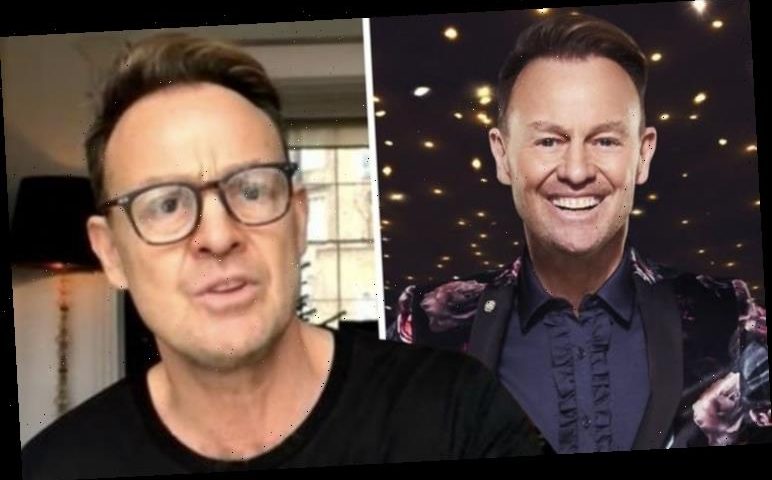 Dancing on Ice: Torvill and Dean discuss favourites to win

Dancing on Ice 2021 kicks off this evening and six of the 12 celebrities will take to the ice for the very first time and perform their debut routine. Understandably, all of the famous faces are beginner ice-skaters, and as a result, many accidents, bumps and bruises have been caused. Jason Donovan spoke to Express.co.uk and other press about the on-ice “disasters” he has already faced.

When asked whether he had many injuries, Jason said: “I think, and to quantify that, I think a lot of it is just getting out there and skating for two hours a day.

“I can’t ever really say that I’ve had too many falls, but but it’s gonna happen and it has happened but it hasn’t been too bad, touchwood.

I think it’s about limitations and your expectations and respecting the ice, and keeping fit and keeping clear and clean, and just hoping for the best,” he added.

When asked how he was feeling and whether he was experiencing nerves, the Australian actor replied: “I’ve been doing this a long time and I’ve done a number of formats like this. 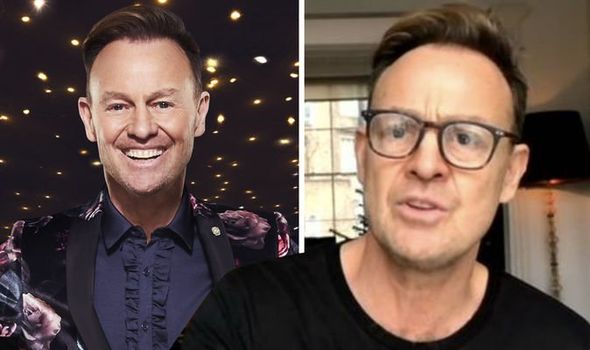 “Live television is always, a bit of a bum cheeky moment, definitely and it doesn’t get any easier.

“But it’s entertainment and it’s never been more significant than it is this year!

“I think [the] Dancing on Ice cast is probably one of the best they’ve ever had.

“I think it could be a [big] moment for this show; people are in[doors], people want content, they want entertainment, and that’s what’s in the front of my mind. I want to enjoy myself,” he added.

Next weekend will see the other six celebrities; Faye Brooks, Sonny Jay, Billie Shepherd, Graham Bell, Colin Jackson and Mylene Klass take to the ice in the second heat.

As for who is tipped to win the series, Coral Bookmakers have delivered the latest odds.

It seems ex-Coronation Street star Faye is the favourite with odds at 9-4. 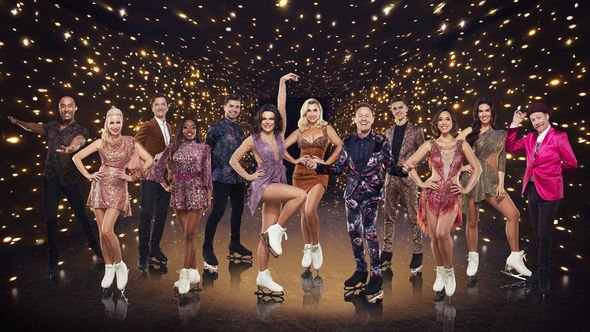 “Faye Brookes has made it no secret that she has a dance background so we are expecting her to shine on the ice this year where she is the clear favourite to lift the trophy,” said Coral’s John Hill.

“Colin Jackson and Denise van Outen are both also at the top end of the betting, however, all eyes will be on the launch show where there are sure to be one or two contestants which catch the eye in the early stages of the series.”

The celebrities are not the only ones who suffer injuries.

Earlier this week, ITV announced Graham’s professional ice-skating partner, Yebin Mok suffered a laceration to her leg.  For the next few weeks, the Olympic athlete will be performing with Karina Mantras.

And it has been said Yebin’s recovery won’t take long.

Dancing on Ice airs tonight at 7pm on ITV.