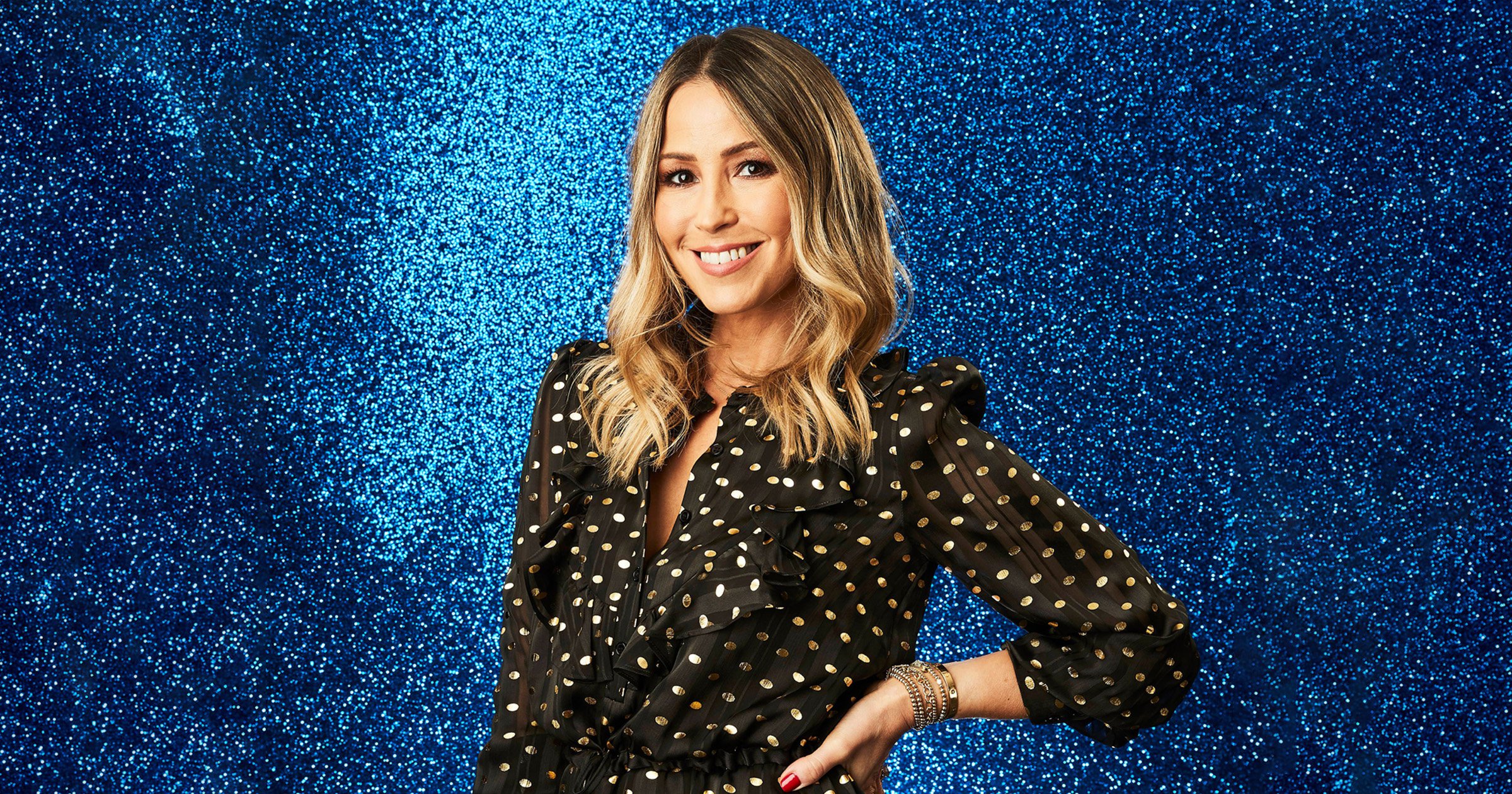 Dancing on Ice star Rachel Stevens has opened up about her time in one of the biggest pop groups of the 00s, saying that she is still in therapy over her S Club 7 days.

More than 20 years after becoming a household name, the singer is seeing a therapist to cope with the toll that global fame took on her.

The 43-year-old said that despite the success of the group, it wasn’t always the easiest experience.

She told The Sun: ‘You just kind of push it down and get on with it and suck it up. And that does take a bit of a toll.

‘I’ve spent a lot of time trying to learn to undo that. It’s something I have to work on every day. I still speak to a therapist. That really helps.’

Elsewhere, the singer also insisted that her pop star past will not give her an unfair advantage over her Dancing on Ice co-stars in the new series.

She said: ‘I’m not a trained dancer. And at the end of the day, it’s on ice so no matter what you do, that adds a whole other level of challenge. It’s crazy.’

However, it wasn’t enough for them to stay safe as Holly Willoughby and Phillip Schofield revealed that the pair will be back on the ice in next week’s skate-off.

Dancing on Ice continues on Sunday at 6.30pm on ITV.