DANIEL Craig will undergo surgery after getting injured on the set of the new James Bond film.

The actor, 51, will now undergo "minor ankle surgery" on a break from shooting the latest instalment of the spy film series in Jamaica. 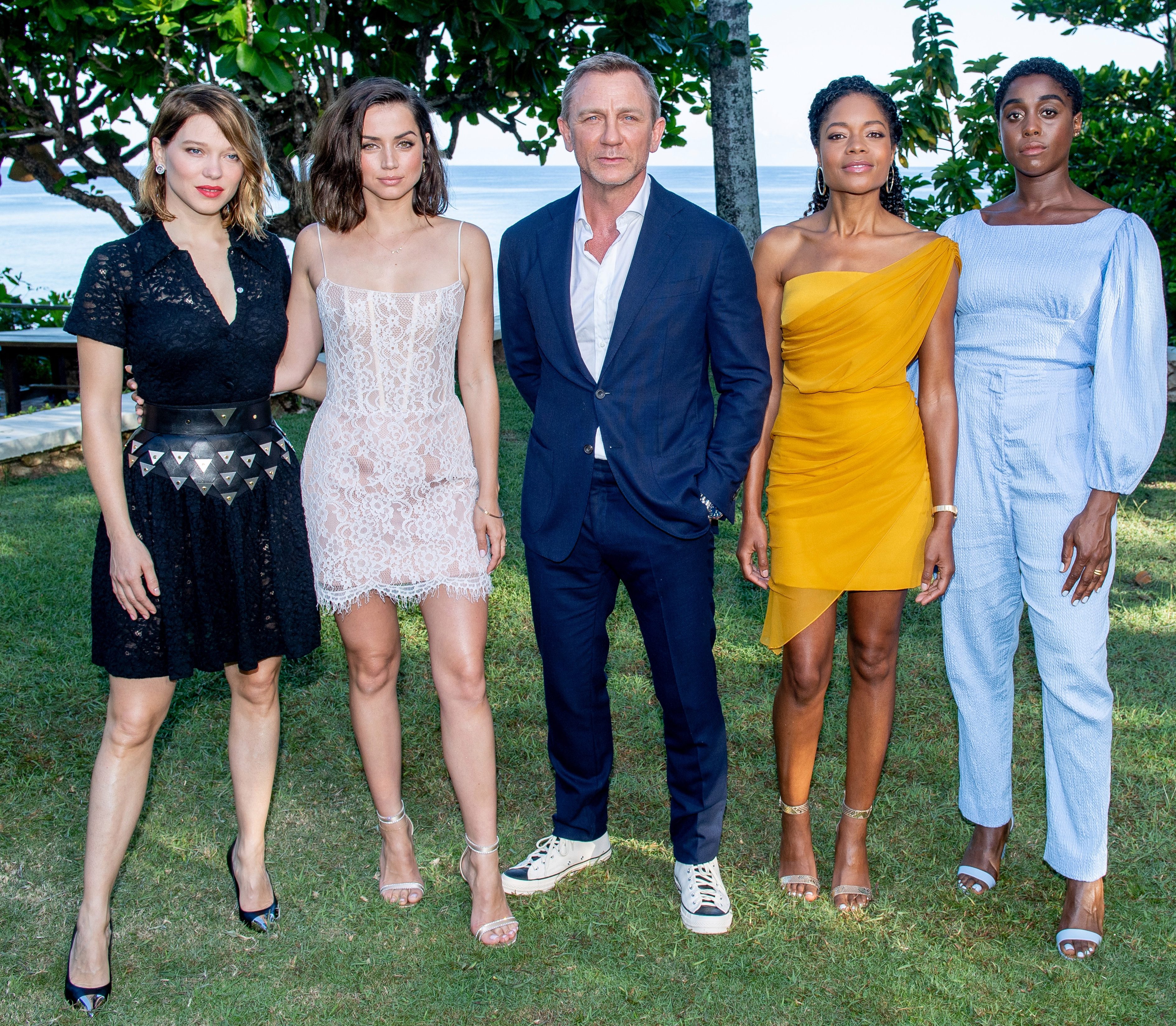 A tweet from the official James Bond account said: "BOND 25 update: Daniel Craig will be undergoing minor ankle surgery resulting from an injury sustained during filming in Jamaica.

"Production will continue whilst Craig is rehabilitating for two weeks post-surgery."

It was previously expected that Daniel would be back filming James Bond “within the week” after falling on set.

He tweaked ankle ligaments when he slipped over as filming wrapped in Jamaica. 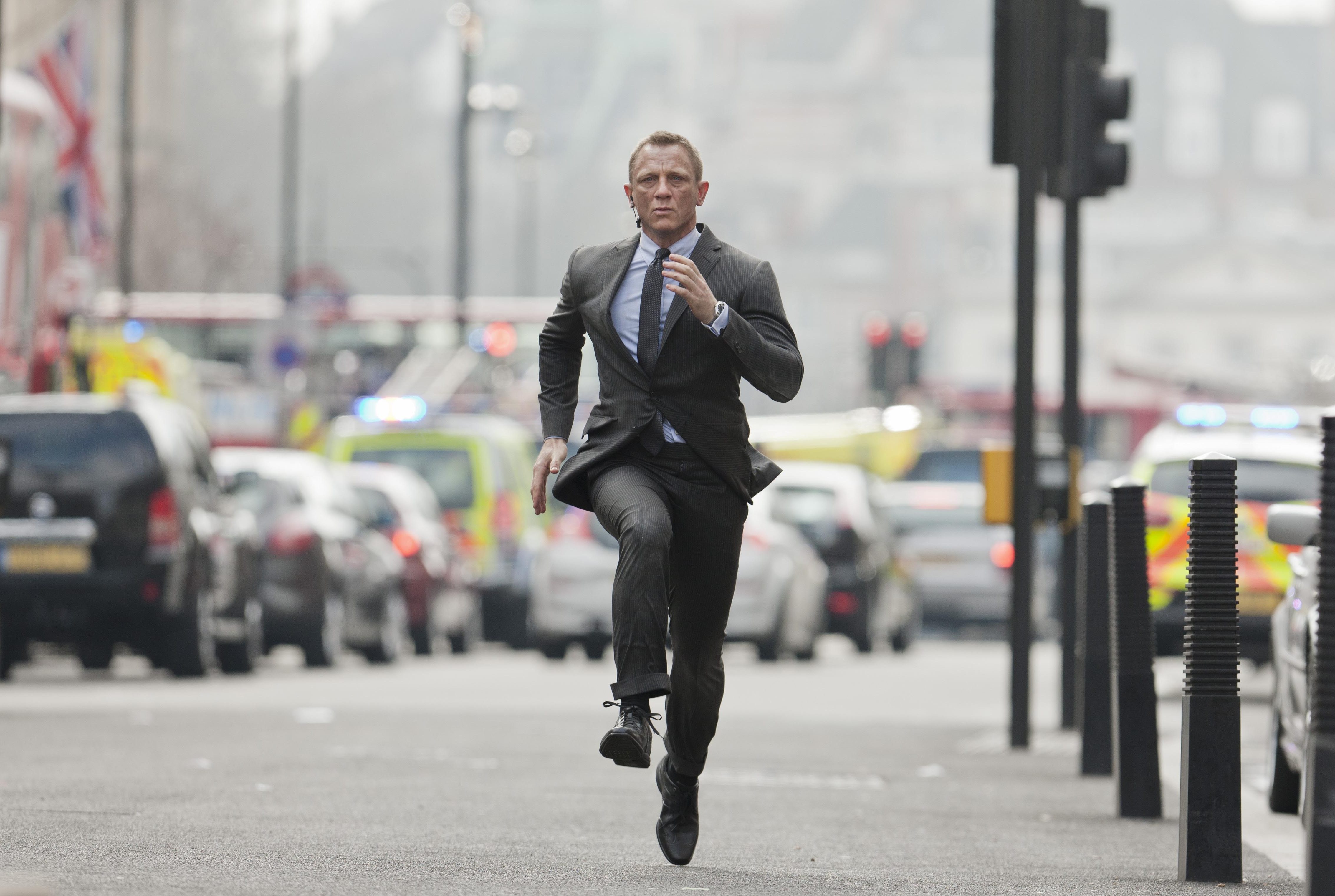 He is understood to have flown to New York for treatment.

A previously source told The Sun: “Things were deemed to be a disaster at first. But the injury is not as severe as believed and he will be able to film while not over exerting his ankle.

“He will be back on set within the week.

“Daniel was furious that he had suffered an injury after spending months getting into prime physical shape.” 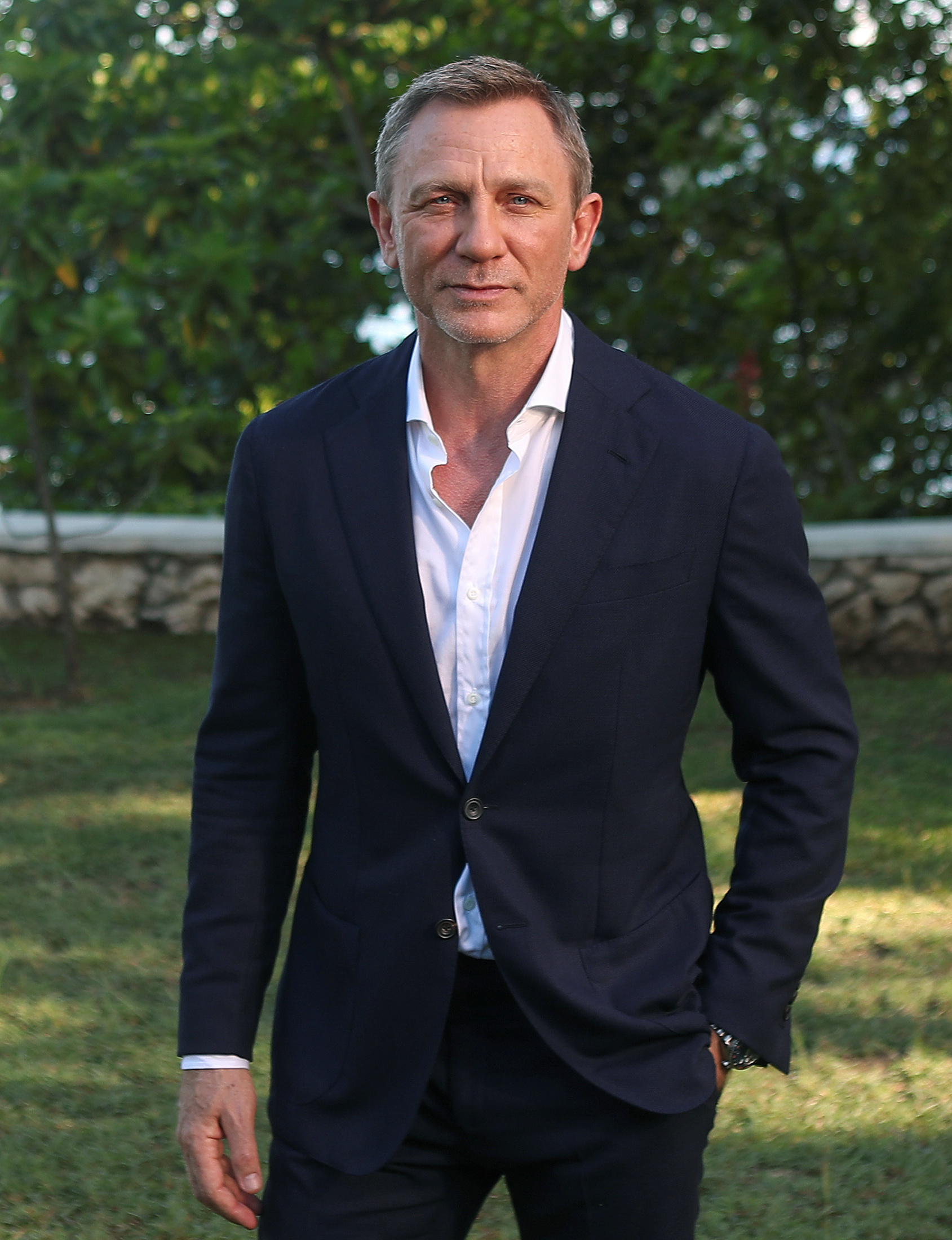 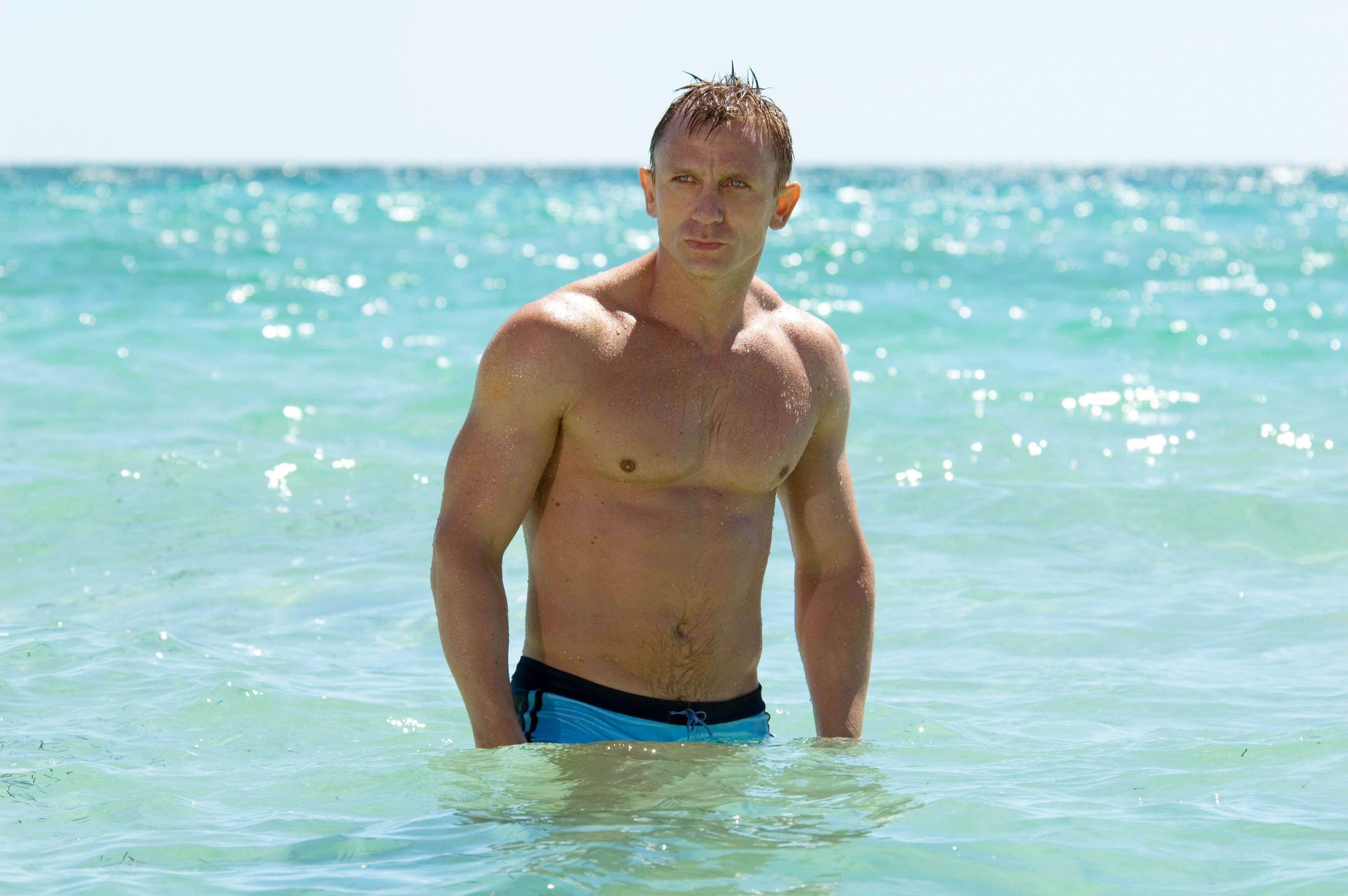 Brit star Craig had been flown to the US for X-rays and was said to have been examined by the surgeon who treated England footballer Harry Kane's ankle injury earlier this year.

He has suffered a raft of injuries since taking over as Bond in 2005 – even sustaining a brutal blow to the face in his first-ever stunt scene as 007 for Casino Royale.

Two of his teeth were accidentally knocked out and his dentist had to fly out from London to the film location to fix caps into his mouth.

He tore a muscle in his shoulder, injured his ribs and sliced off the tip of his fourth finger during filming for Quantum of Solace. 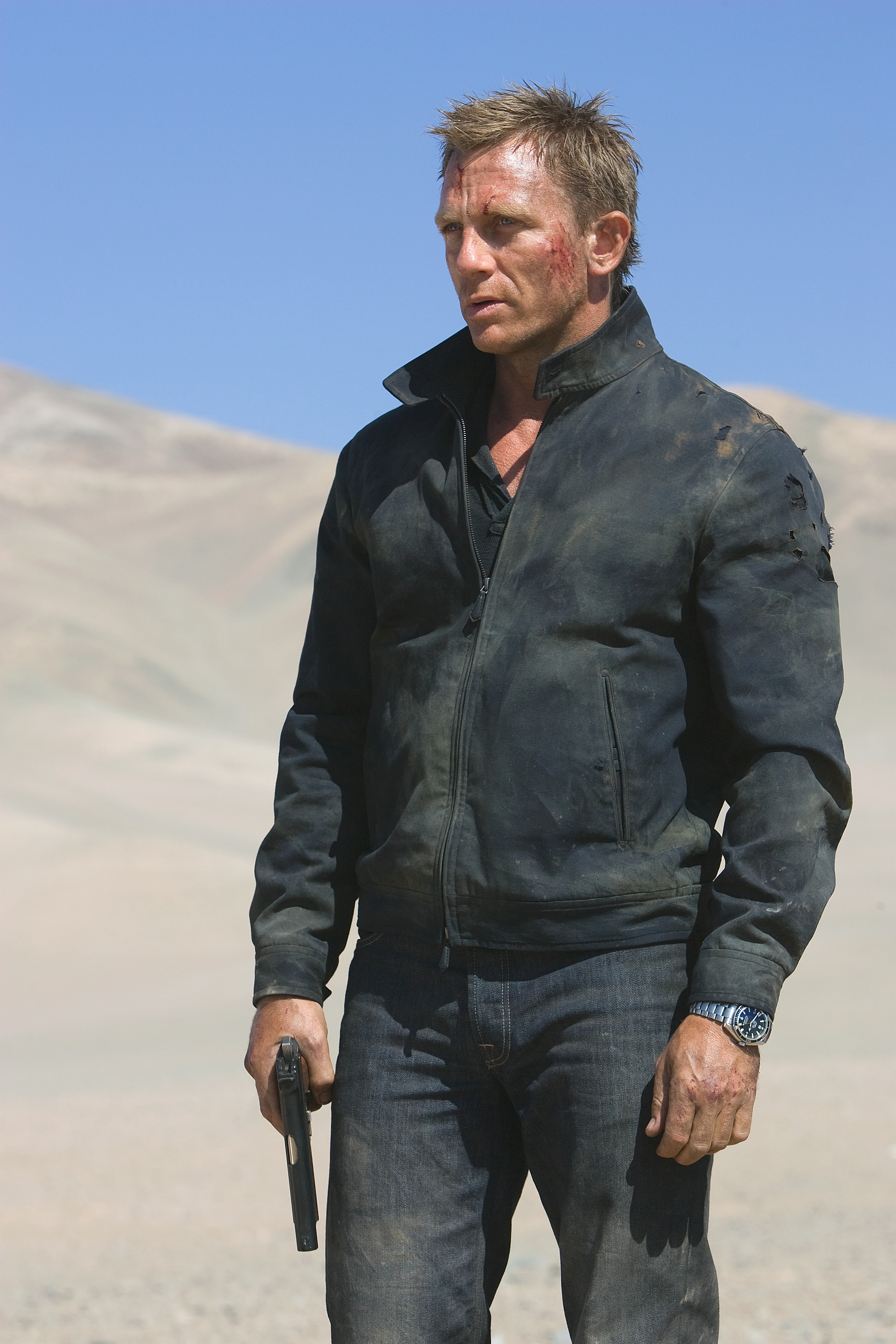 An injury to his knee during a fight scene for 2015’s Spectre saw filming suspended for two weeks while he had surgery.

His injury is the latest set-back to hit the new movie – Bond’s 25th outing – which has seen repeated claims of crisis and infighting.

Yesterday, we revealed filming this weekend at Pinewood Studios in London was cancelled owing to his injury. 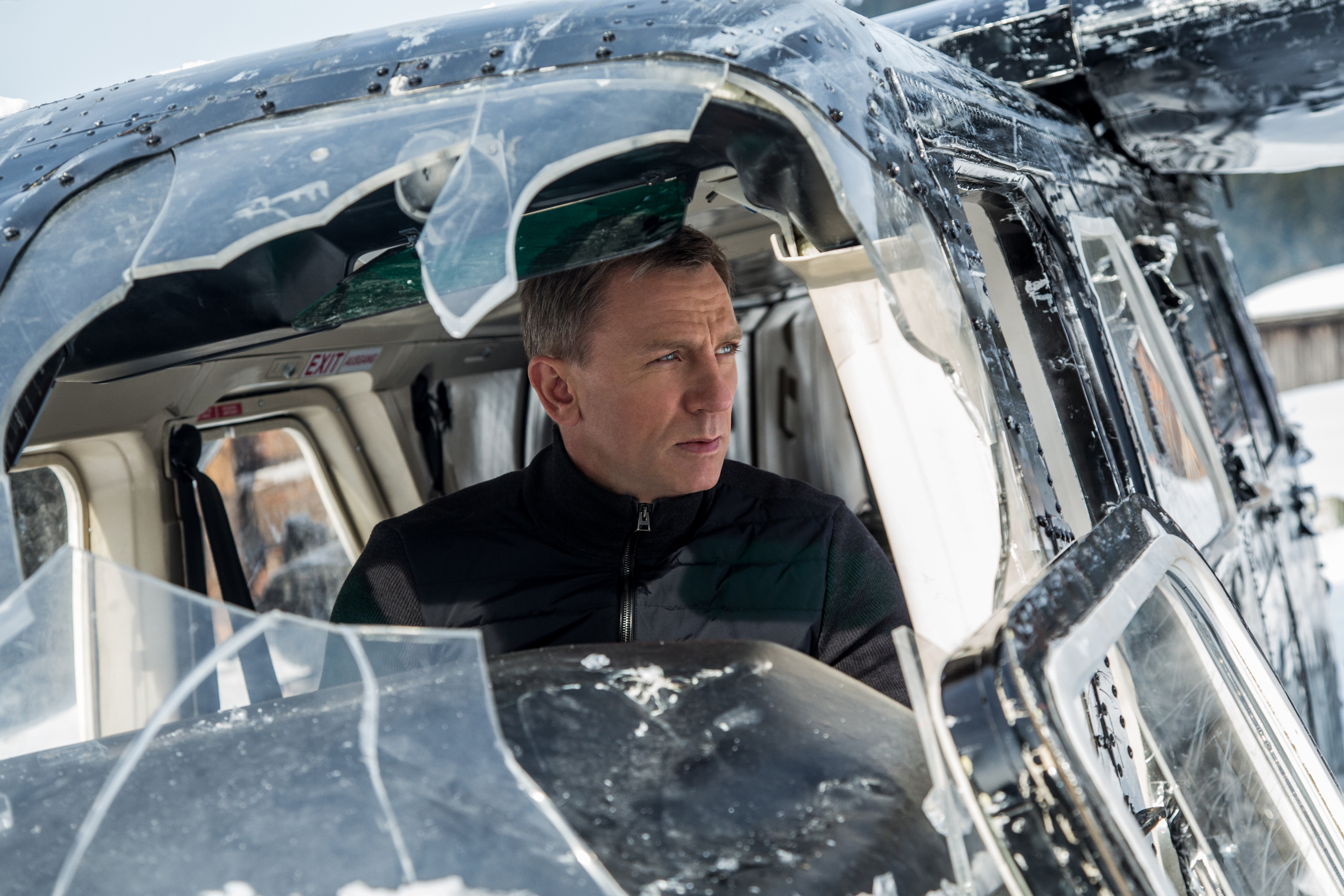