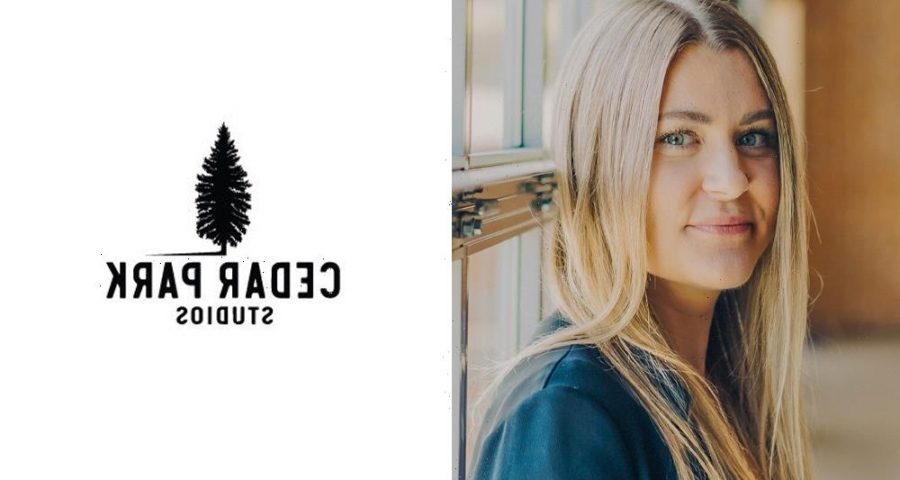 EXCLUSIVE: David Ayer and Chris Long’s Cedar Park Studios has hired former Netflix Original Series executive Kate Regan as SVP Development for TV and Film. Regan spent the past three years at Netflix developing a slate of drama programming from greenlight to launch, including titles such as Pieces of Her and The Lincoln Lawyer.

“I’m honored to be joining David, Chris and the rest of the team at Cedar Park Studios,” Regan said, “David’s body of work is iconic and has been hugely influential for me professionally. I’m thrilled to reunite with Chris and Shane and eager to expand our development slate.”

Prior to her stint at Netflix, Regan served as Head of Current Programming at AT&T Audience Network (formerly DirecTV’s Audience Network), where she worked with Long and Cedar Park’s EVP Development and Production Shane Elrod. In that role, she was charged with overseeing scripted series and factual entertainment through all phases of development and production. Series developed and launched during her tenure include Mr. Mercedes, Condor and Loudermilk.

Jason Statham-David Ayer Action Pic 'The Beekeeper' Pre-Bought By MGM For U.S. & Some Of International

Regan got her start in the industry interning for producer Kristen Campo. She went on to work for producer Henrik Bastin during the initial development of Bosch ahead of its sale to Amazon, and for Veena Sud on AMC/Netflix’s The Killing.

“We’re so happy to welcome Kate to the team,” Long said. “She’s got killer instincts and incredible drive, qualities I recognized would fit our team ethos here at Cedar Park. I know her work will continue to elevate all of our TV and film projects.”

Lestatus Quo: AMC Orders Season 2 Of ‘Interview With The Vampire’ Ahead Of Series Debut 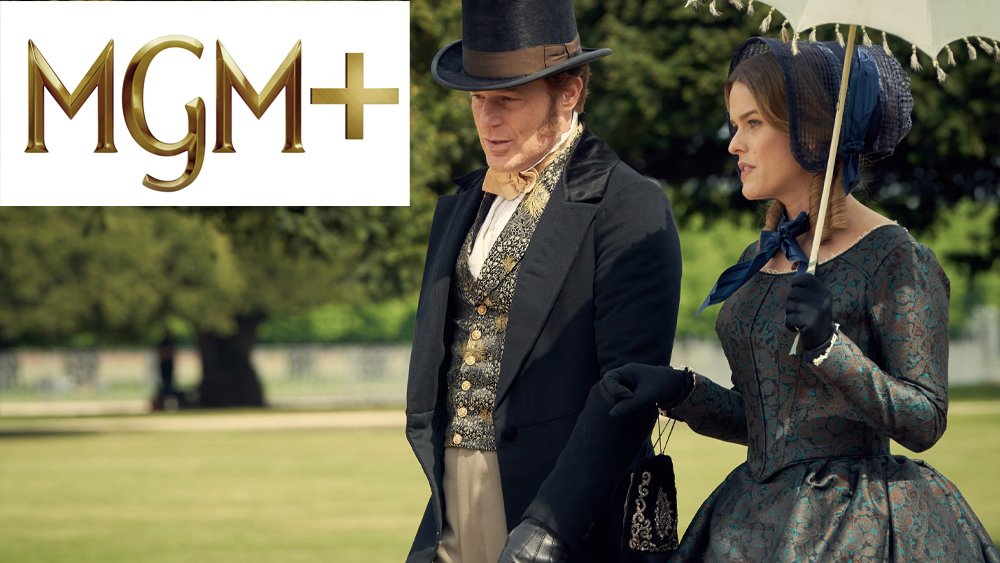