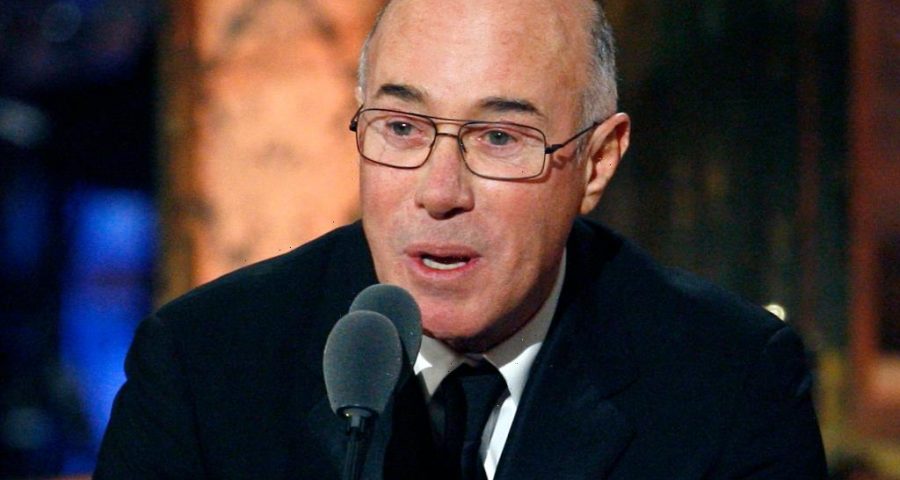 Some 200 students per year will now attend the prestigious Yale School of Drama without paying tuition, thanks to the generosity of David Geffen.

The school has announced the billionaire entertainment mogul is giving it $150 million, which it claims is the largest gift in the history of American theater. The graduate school offers programs in acting, design, directing and playwriting. It will now rename itself the David Geffen School of Drama at Yale University.

The school said that, starting in August, it would eliminate tuition for all returning and future students in its masters, doctoral and certificate programs. Tuition at the school had been $32,800 per year.

James Bundy, the drama school dean, said he hoped that the move would lessen the impact of student debt on the career choices graduates make.

“By reducing the debt burden of the average student, we create more resilient artists and managers who are able to make braver artistic choices — they’re able to take that downtown play and they don’t have to have a career selling real estate on the side,” he said. “Not every artist is going to break through at the age of 25 or 26 or 27. Certain kinds of careers take time to build, and entering the professions with less debt is going to make for more interesting and more resounding choices in the long run.”

The drama school is home to the Yale Repertory Theater, whose alumni include Meryl Streep, Lynn Nottage and Lupita Nyong’o.

Geffen once taught a music industry seminar at Yale in the late 1970s.