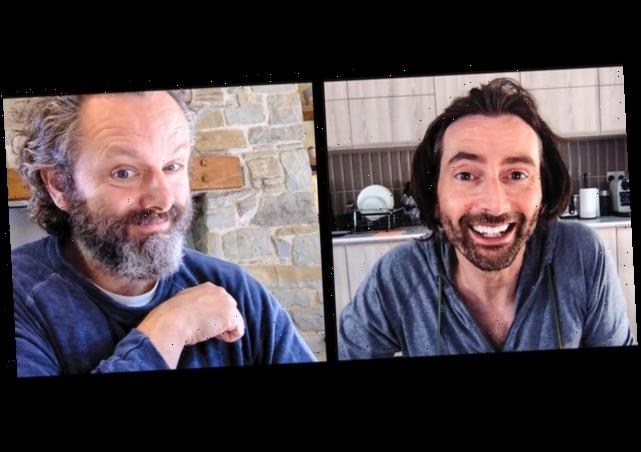 Hulu has licensed and set a release date for Season 2 of Staged, the British COVID-era comedy headlined by David Tennant and Michael Sheen.

Hulu, which previously gave Season 1 a Stateside home (stream the six episodes here), will premiere the eight-episode sophomore run on Tuesday, March 16 — some two months after its BBC One launch.

In Staged, Tennant and Sheen star as themselves, “two bickering actors making a drama out of a crisis,” reads the series synopsis. “Can their fragile egos survive working from home and virtual Hollywood?”