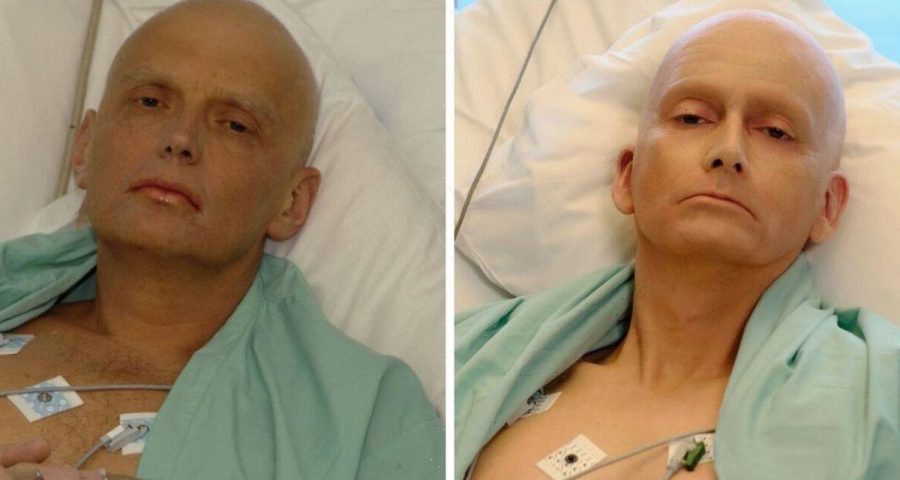 Doctor Who star David Tennant is set to star as former officer of the Russian Federal Security Service Alexander Litvinenko. ITV have released their first-look pictures of the four-part drama where David is seen recreating the infamous shot of Litvinenko in hospital before he died from poisoning. Fans of David Tennant have also commented on the incredible transformation, taking to their social media pages to talk about it.

The series is set to explore the story of Metropolitan Police officers who investigated the case of Litvinenko.

He was found in declining health at University College Hospital in London and died in agony in 2006 after ingesting a rare radioactive substance.

Litvinenko was a former Russian Federal Security Service and an outspoken critic of President Vladimir Putin.

Before he died, he claimed that he had been poisoned by direct orders of Mr Putin, with the picture of him in hospital dominating national headlines.

David Tennant has taken on the role of the KGB officer which will air in December on ITVX.

“All four episodes from this highly anticipated series will air exclusively on ITVX this December.”

Fans of David Tennant were quick to comment on his incredible transformation, with Echeb Keso exclaiming: “Wow I thought this was an original photo of Litvinenko, amazing range/makeup.”

@Elizabeth_Prinyy9 said: “What a transformation! That is quite something, well done to the ITV team and David Tennant for this one.” (sic)

The series will also take a deeper look into Litvinenko’s widow Marina (Margarita Levieva) and her struggle to get the British government to go public with her husband’s killer.

She fought for the acknowledgement that the Russian State was involved in her husband’s murder.

Writer George Kay has said in a statement: “In late 2006, Alexander Litvinenko was a living witness to his own murder.

“He spent his dying days entrusting the Metropolitan Police with the details of what happened to him.

“It took those police and his remarkable widow Marina Litvinenko a decade to have those claims ratified.

“Their stamina, hard work and bravery are what make this not only an essential story of our times but a privilege to be asked to write.”

After a lengthy investigation into Litvinenko’s death in 2006, it was publicly revealed in 2016 that Russians Dmitri Kovtun and Andrei Lugovoi, had deliberately poisoned Litvinenko by putting Polonium-210 into his drink at the Millennium Hotel in Mayfair.

The inquiry, which was headed by the former High Court judge Sir Robert Owen, found the tea poisoning had “probably” been carried out with the approval of the Russian president.

Litvinenko begins in Decemeber on ITVX.