Dead to Me is released in its entirety on Netflix today (Friday, May 3) with 10 new episodes to watch after months of anticipation among Christina Applegate and Linda Cardellini fans. The pair lead the cast of Dead to Me and will have fans in stitches with their performances in the Netflix Original series. Another thing that will get fans talking is where exactly Dead to Me is filmed thanks to the inclusion of a number of stunning filming locations on-screen.

Where is Dead to Me on Netflix filmed?

Dead to Me is filmed in a number of filming locations in Los Angeles, USA.

The Netflix Original series began filming back in the autumn of 2018, according to Deadline.

CBS TV Studios, which is based in LA, is co-producing the series alongside Gloria Sanchez Productions.

During filming on-set in LA, a number of the cast and crew shared behind the scenes pictures from Dead to Me. 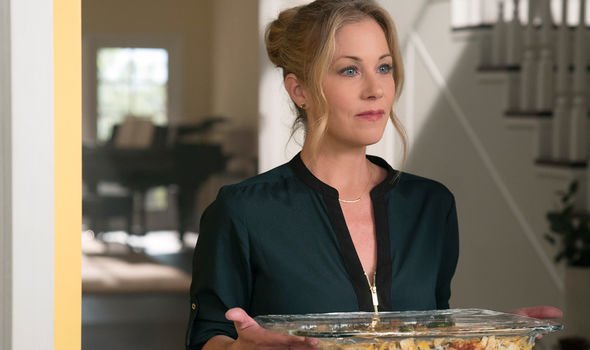 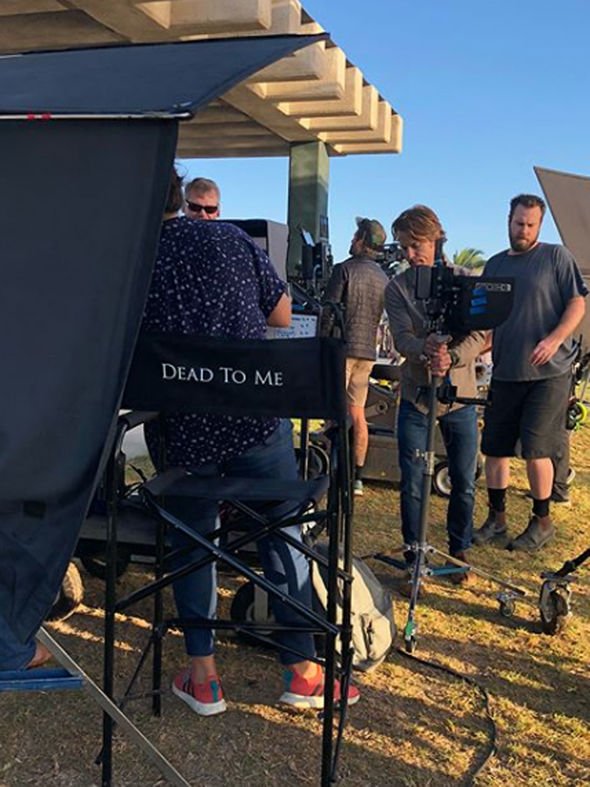 Series creator Liz Fieldman posted a number of pictures from the LA set to her Instagram.

Writing about the first day of shooting, Feldman said: “DAY ONE in the can! Holy s***, you guys. HOLY S***. #deadtome @netflix #christinaapplegate @lindacardellini.”

Fieldman also shared a sweet snap from the first table read with the Dead to Me cast.

From the table read in LA, Feldman wrote: “It’s happening. And these two are a dream come true. #deadtome @netflix @lindacardellini #christinaapplegate.”

The first day of shooting for Dead to Me took place on October 2, 2018, according to Feldman’s Instagram. 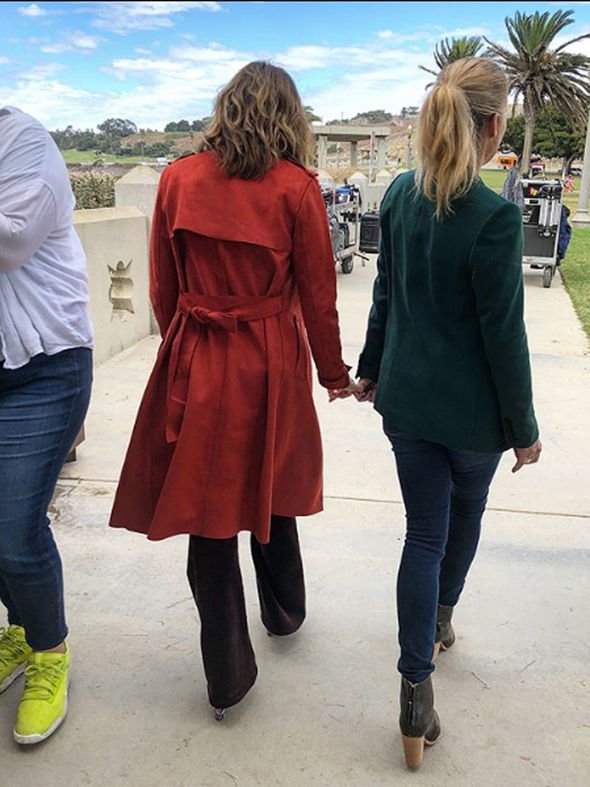 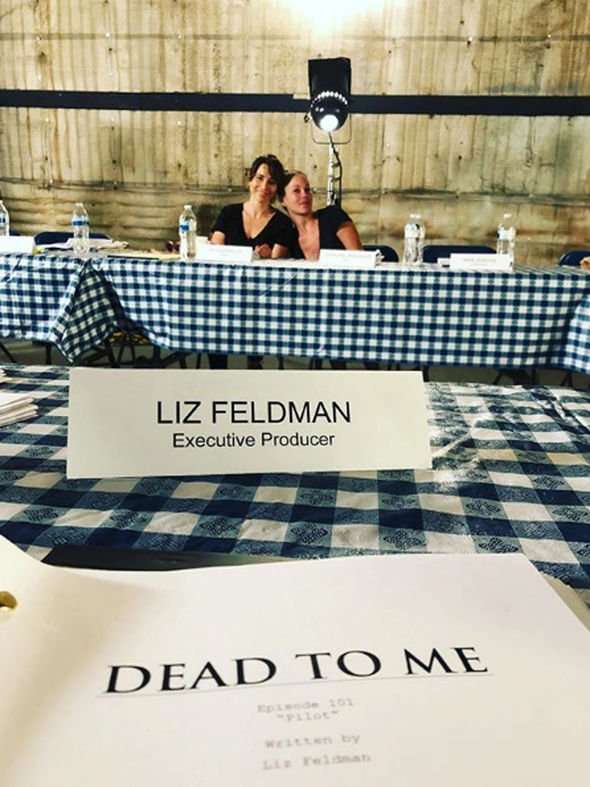 Cardellini, who plays Judy on Dead to Me, also shared pictures for the LA set online.

The actress landed the role Dead to Me having starred in some of the world’s biggest TV series and blockbusters.

Golden Globe-nominee Applegate stars opposite Cardellini as Jen in Dead to Me.

Instantly recognisable for her role in the Anchorman film franchise, Applegate’s CV also boasts roles in NBC’s Up All Night, ABC comedy Samantha Who?, and Alvin and the Chipmunks. 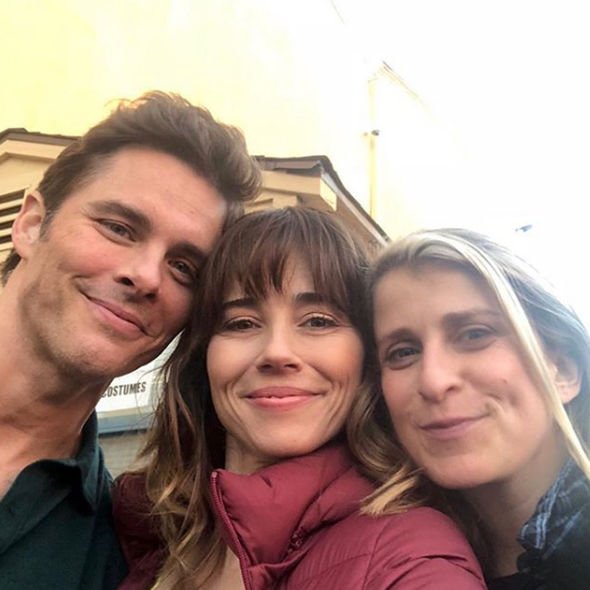 Other stars to join the two Dead to Me leading actress’ on set in LA include five-time Golden Globe-winner Edward Asner and X-Men star James Marsden.

Neither Asner nor Masden’s character details are yet to be revealed by Netflix.

Orange is the New Black and The Mysteries of Laura actor Max Jenkins also filmed scenes with the rest of the Dead to Me cast.

Jenkins will take on the role of Christopher in the Netflix Original series.

Dead to Me is available to stream on Netflix from Friday, May 3.