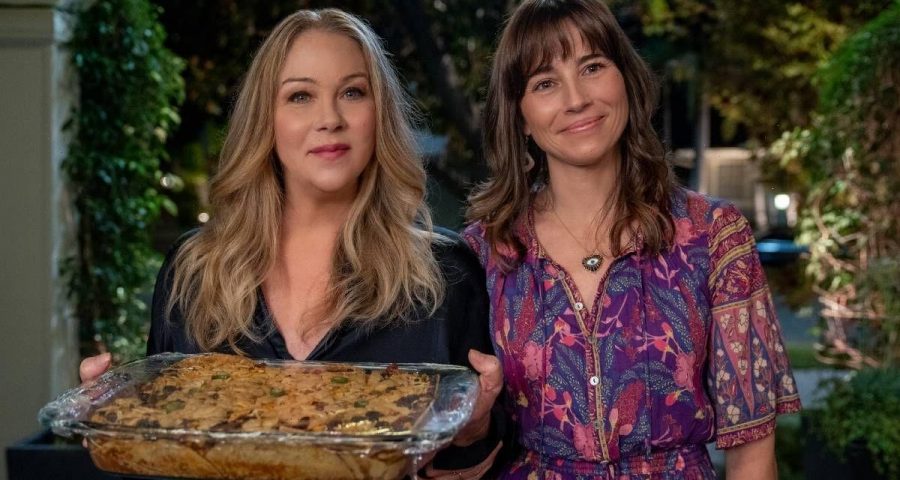 Dead to Me: Season 3 official trailer

Dead to Me season three has been in the making for quite some time as it was initially renewed in 2020. As production was forced to come to a halt during the pandemic, fans have been eagerly awaiting its return all this time. Sadly, this will be the final bunch of episodes left to enjoy, rounding up Jen (played by Christina Applegate) and Judy’s (Linda Cardellini) story for good. Here’s all there is to know about Dead to Me being cancelled.

WARNING: This article contains spoilers from Dead to Me.

Why has Dead to Me been cancelled?

Black comedy Dead to Me first made its debut on Netflix back in 2019 and returned the following year for a second outing.

Subscribers were delighted to learn there were plans for a third series but this news was tainted with a double-edged sword.

As more episodes were in the making, the writers announced this would be the final season of Dead to Me.

It seems the decision to bring the show to a close was down to the creators themselves.

Dead to Me will be cancelled after three series due to creative reasons, rounding off the story on the cast and crew’s own terms.

When the series three renewal was announced two years ago, the Anchorman actress Applegate tweeted: “I will miss these ladies.

“But we felt this was the best way to tie up the story of these women.

“Thank you to all the fans. We will be getting back to work when it is safe to do so. Much love.”

Dead to Me is following the typical trend of many big Netflix shows by ending after three series or less.

In 2020, Newsweek reported that Netflix had made around 150 series in English with only 10 percent making it past season three.

Some of these have included The Kominsky Method, Hemlock Grove, Bloodline, One Day at a Time, Daredevil and Dark.

So it isn’t unusual that Dead to Me is ending at this point as a Netflix original series.

Speaking of the show ending, Dead to Me creator Liz Feldman said: “From start to finish, Dead To Me is exactly the show I wanted to make.

“And it’s been an incredible gift. Telling a story sprung from grief and loss has stretched me as an artist and healed me as a human.

“I’ll be forever indebted to my partners in crime, my friends for life, Christina and Linda, and our brilliantly talented writers, cast and crew.

“I am beyond grateful to Netflix for supporting Dead To Me from day one, and I’m thrilled to continue our collaboration.”

Season three is going to pick up from where it left off at the end of the second series after Ben (played by James Marsden) accidentally drove into Jen and Judy’s car.

He drove off but is he going to be able to stay silent or will the guilt force him to come clean?

Elsewhere, a dog dug up Steve’s (Marsden) body in the woods, so once again, the police will be knocking on Jen and Judy’s door.

Dead to Me season three premieres on Thursday, November 17, on Netflix.