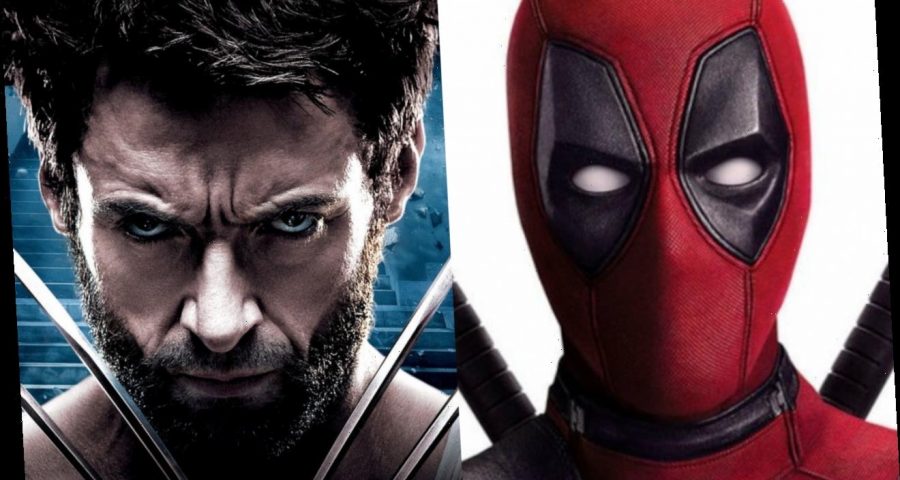 According to the Merc with the Mouth depicter himself, the upcoming third installment of the antihero film franchise was going to feature Hugh Jackman’s character before Disney’s acquisition.

AceShowbiz -Disney’s acquisition of 20th Century Fox may have forced “Deadpool” writers to scrap their ideas for a planned threequel. The third installment of the antihero film franchise was going to be a road trip movie with Logan, if Ryan Reynolds to be trusted.

The Merc with the Mouth depicter took to Twitter on Thursday, January 28 to share an “honest” fact about “Deadpool 3” to raise awareness about mental health discussions. “It’s critical to have open, honest and healthy discussions around mental health. By retweeting #BellLetsTalk you can make a difference,” he shared a message to his followers.

The Canadian star then got cheeky and turned the topic to include the juicy detail of the scrapped idea, claiming, “In case that’s not enough, before Disney bought Fox, Deadpool 3 was gonna be a road trip between Deadpool and Logan. Rashomon style. For real.”

Reynolds was referring to “Rashomon”, a 1950 Japanese psychological thriller/crime film directed by Akira Kurosawa, which in turned was based on Ryunosuke Akutagawa’s short stories “In a Grove” and “Rashomon”. The story follows various characters who give dishonest retelling of the events in which everyone shows his or her ideal self by lying.

Reynolds previously had a full disclosure moment about “Deadpool 3” when responding to the news that the film would have R rating. He joked that he duped Disney into giving the greenlight by showing the bosses other Marvel movies. “I showed them Spiderman 1 & 2 and told them it was Deadpool 1 & 2,” he tweeted on January 11.

Reynolds also joked about his idea for the upcoming movie’s storyline, pitching a crossover with a beloved character of Disney’s classic children’s animation, Bambi, as he posted on Instagram, “First order of business: Find the guy who killed Bambi’s mom.”

The movie’s R-rating, meanwhile, has been confirmed by Marvel Studios chief Kevin Feige in an interview with Collider. “It will be rated R and we are working on a script right now, and Ryan’s overseeing a script right now,” he said.

In the same interview, Feige revealed that Lizzie Molyneux-Loeglin and Wendy Molyneux were working on the script, but the movie “will not be [filming] this year.” He explained, “Ryan is a very busy, very successful actor. We’ve got a number of things we’ve already announced that we now have to make, but it’s exciting for it to have begun. Again, a very different type of character in the MCU, and Ryan is a force of nature, which is just awesome to see him bring that character to life.”