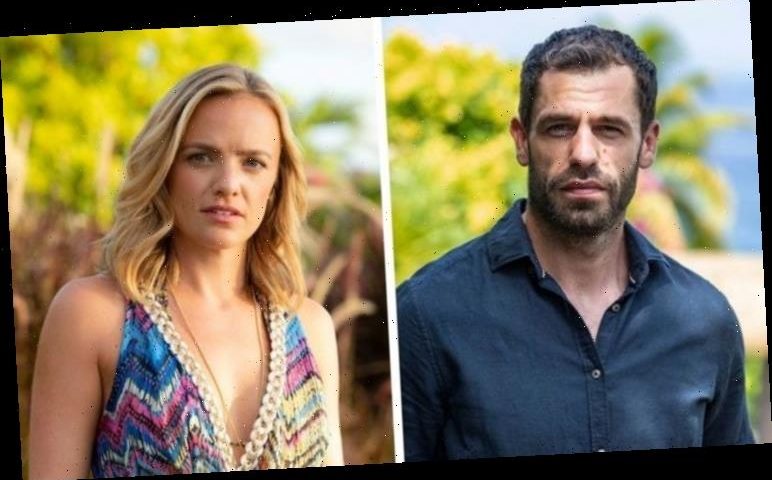 Kelvin Fletcher discusses his role on Death in Paradise

Death in Paradise continues tonight (January 21) on BBC One with the third episode in its anniversary series. As with other episodes of the show, the series features some huge stars in guest roles when it returns to air. Here’s everything you need about who has joined the cast and what you might know them from.

The latest episode of Death in Paradise transports the action back to the island of Saint Marie once more.

The synopsis for the new episode reads: “Neville is left perplexed when a lottery winner is found dead but her body then disappears.

“JP has an unruly new officer to train whilst preparing for the birth of his twins.”

The new outing features some very familiar faces among its cast – here’s all you need to know about them. 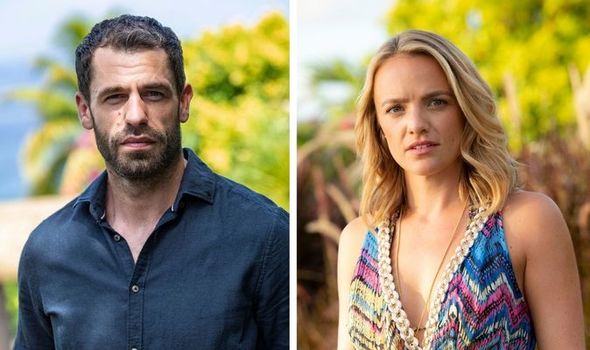 Who is in the cast of Death in Paradise season 10 episode 3?

Comedian, actor and singer Jason Manford is joining the cast of the new episode as Craig Mackenzie.

The star said of his role: “I play a character who goes to visit his friends on the island who have just won the lottery.

“He’s a jolly, lovable character, and not especially bright but there’s a slight resentment that his mates won this money when his business is struggling. ”

Manford has previously appeared on several panel shows and will soon be presenting a new BBC quiz show. 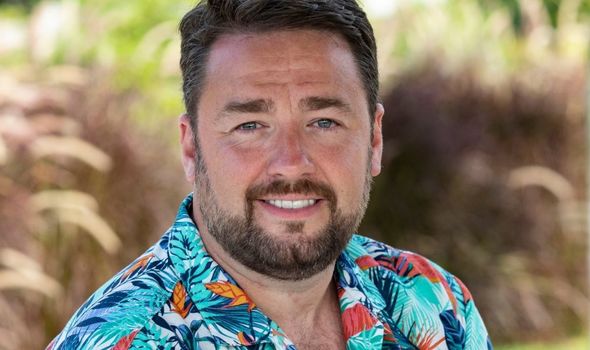 Kelvin Fletcher plays Gavin Jackson who is another of the lottery winners on the island.

He explained: “Gavin is married to Cherry, played by Laura Aikman, and despite winning the lottery, living in the beautiful Caribbean and all the luxuries most people only dream of, their relationship is not all it seems.”

Fletcher is best known for playing Andy Sugden in Emmerdale from 1996 until 2016.

However, he also won a host of new fans when he won Strictly Come Dancing with Oti Mabuse.

Death in Paradise: Jason Manford says it would be ‘an insult’ to call [EXCLUSIVE]
Death in Paradise star Tobi Bakare opens up on working with wife [VIDEO]
Ralf Little embroiled in row with Death In Paradise director on-set [PICTURES] 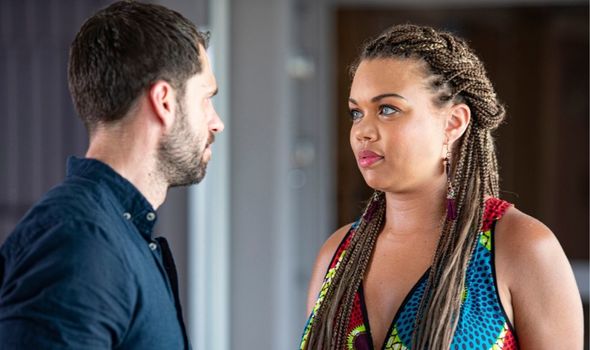 Prisca Bakare debuts this season as JP Hooper’s wife Rosey Hooper, who viewers will know is pregnant with twins.

Bakare is also Hooper actor Tobi Bakare’s wife in real life as well as being an actress who appeared in a version of A Midsummer Night’s Dream back in 2016.

She explained: “It was a surreal moment working with Tobi. I was very curious to see how we would get on because we can often distract each other quite easily (in a good way).

“Fortunately, I got his grounded and serious side which really helped me focus on the job and stay in character.”

Laura Aikman plays Gavin’s wife Cherry Jackson who is a lottery winner with a secret.

Aikman first came to fame as Mysti in The Mysti Show and has since appeared in Liar, The Job Lot and Waterloo Road.

Speaking about what drew her to this role, she said: “Who could say no to two weeks in the Caribbean with Jason Manford, Kelvin Fletcher and Faye McKeever? Who?!

“I absolutely bit their hand off. I know several actors who have done guest roles in the show before, and every single one of them says it’s the best job they’ve ever done, so I knew I was in for a treat!” 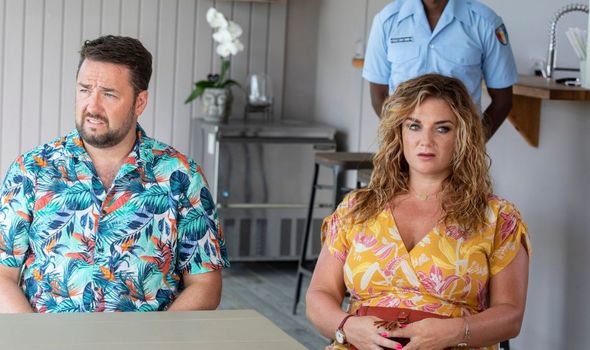 She previously played Linda in Sky sitcom Trollied, as well as having roles in Massive and Little Boy Blue.

Hollie Edwin plays Melea Lewis in the latest episode of Death in Paradise.

She is a rising star known for playing Sydney Hurst in The Trouble with Maggie Cole and appearing in Bounty Hunters.

Death in Paradise airs on BBC One on Thursdays.