Sara Martins played the role of DS Camille Bordey in Death in Paradise from 2011 until 2015. With Josephine Jobert reprising her role as Florence Cassell in season 10, fans are wondering will Sara Martins ever return to Death in Paradise? Express.co.uk has everything you need to know.

Will Sara Martins ever return to Death in Paradise?

Sara Martin made her debut as DS Camille Bordey in season one, episode one of Death in Paradise in 2011.

Camille was an undercover investigator who, at first, did not see eye to eye with Detective Inspector Richard Poole (played by Ben Miller).

Goodman had expressed romantic feelings for Camille but nothing happened between them until Camille announced the was moving to a new job in Paris. 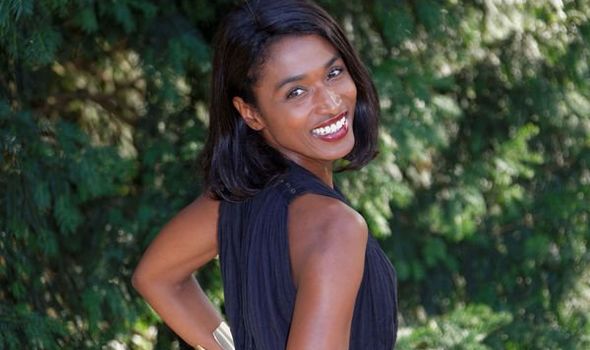 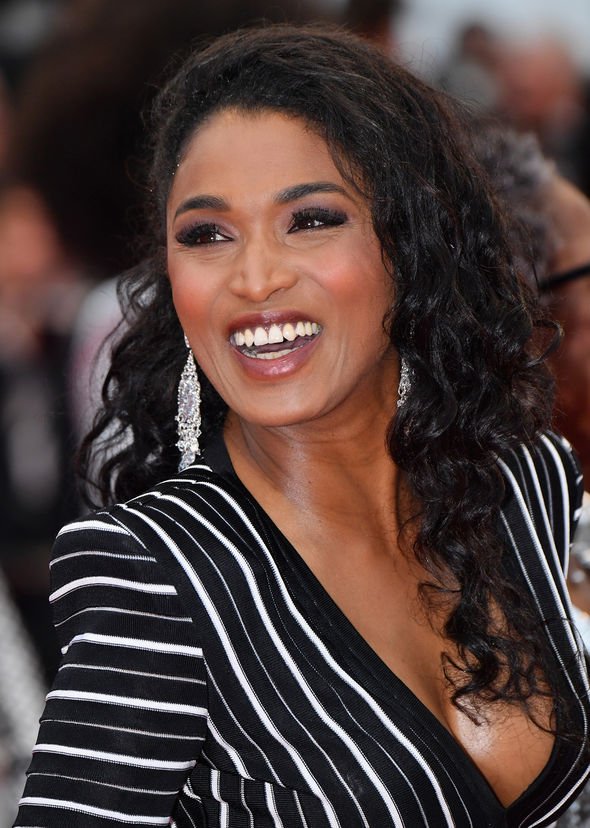 As she left the island of Saint Marie, she kissed Goodman goodbye.

Camille was written out of the show by securing a new undercover job in Paris.

She was last seen in season four, episode of four of Death in Paradise, titled Until Death Do You Start.

There is some good news for fans of Camille Bordey on Death in Paradise.

Actress Sara Martins has not ruled out reprising her role in the future. 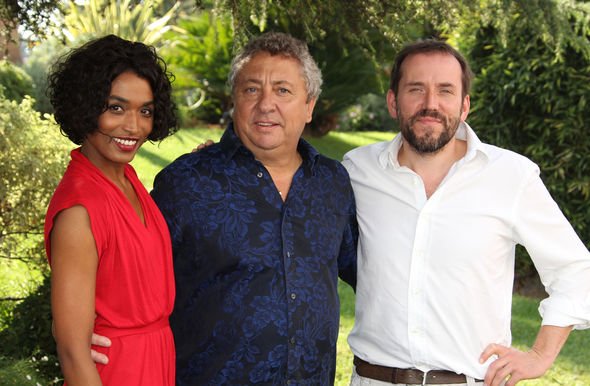 Speaking to What’s On TV, Martins said: “We wanted to make the best exit, and they didn’t want to kill me off, there was no reason to.

“And who knows? There’s always the possibility I can come back.“

At the moment, there has been no announcement Martins will star in season 10 of Death in Paradise.

However, characters making a return to the show is not unusual, considering Josephine Jobert is returning as Florence Cassell.

Jobert left the series in 2018 and will be a main character throughout the new series.

Express.co.uk will update this article when more information is available. 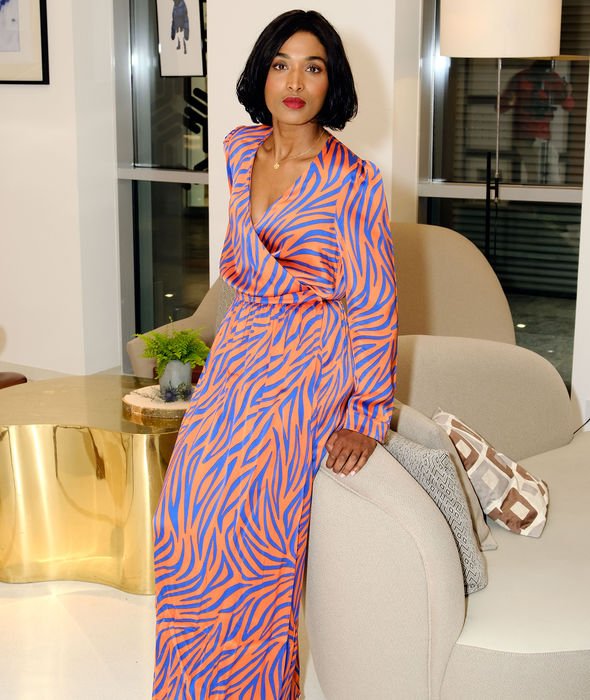 Why did Sara Martins leave Death in Paradise?

Sara Martins left Death in Paradise in 2015 after four seasons on the show.

Speaking to What’s On TV? Martins explained she left the show to take on “new challenges.”

She said: “I’ve loved everything about the show but the only way to grow in life is to take risks, even if it means losing something you love or leaving a place that’s comfortable.

“You should always go forward and take new challenges.

“The unknown is so seducing, although it’s scary!”

Since leaving Death in Paradise in 2015, Martins has gone on to star in the NBC series American Odyssey as Serena and The law of Alexandre.

Martins has also appeared in Captain Marleau and Father Brown.

Most recently, she starred as Déborah in Sam and Diane Dombres in The Coroner.

Death in Paradise is streaming on the BBC iPlayer now