Now, its release into theatres has nearly arrived – and the reviews have landed.

So is Detective Pikachu a success? Does it surpass the quality of typically poor videogame-to-movie adaptations?

The answers from critics are mixed, but generally positive.

Detective Pikachu’s score on Metacritic, at time of writing, is 50 out of 100.

On Rotten Tomatoes, it stands at 74%.

Metacritic, meanwhile, tends to look at the exact scores critics give a movie, to get a better idea of its actual quality. 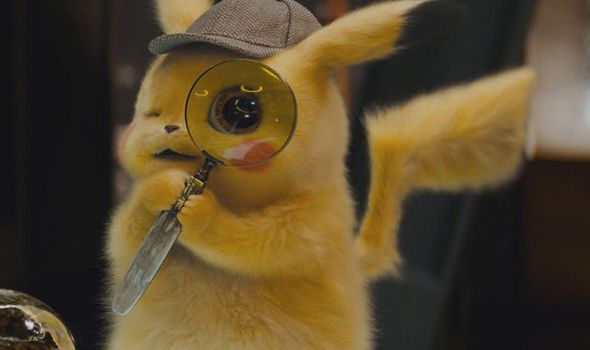 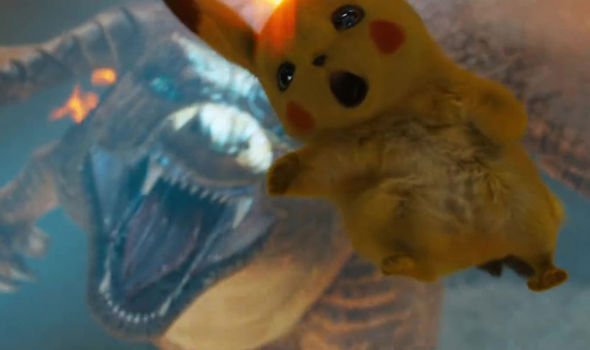 The fact that the Rotten Tomatoes score is significantly higher than the Metacritic score, therefore, suggests that there is a lot to like about the movie – but it’s far from a masterpiece.

The Rotten Tomatoes consensus reads: “Pokémon Detective Pikachu may not take its wonderfully bizarre premise as far as it could have, but this offbeat adaptation should catch most – if not all – of the franchise’s fans.”

Among the reviewers, The Guardian gave three stars – saying: “The inspired casting of [Ryan Reynolds] transforms this from an average Pokémon movie into fun family fare.” 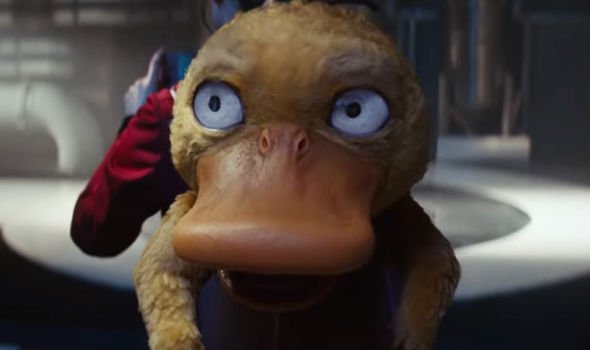 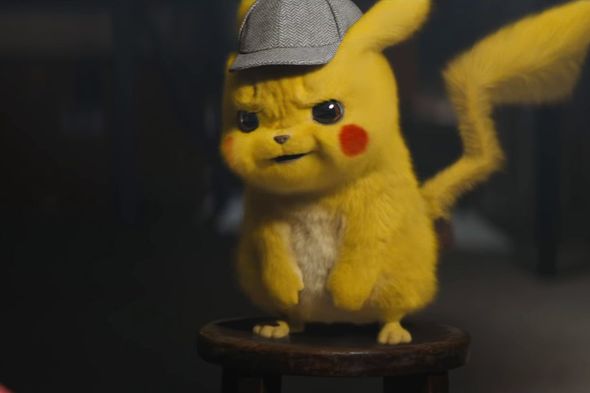 Variety, meanwhile, complained: “Its box office should demonstrate fans’ hunger for a more robust big-screen version of the Pokémon universe, while the disappointment needn’t dissuade another team from coming along and doing it right.”

And Associated Press said: “This one just feels like a venal money grab from a mega corporation. You’ve played Pokémon Go, right? Call this one Pokémon Don’t Go.”

And Little White Lies said: “A fun, fanciful film – not for the ages, but never outstays its welcome.”

At least the film is faring considerably better than animated attempts: 1999’s Pokemon: The First Movie has only a 15% score on Rotten Tomatoes.