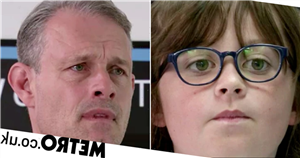 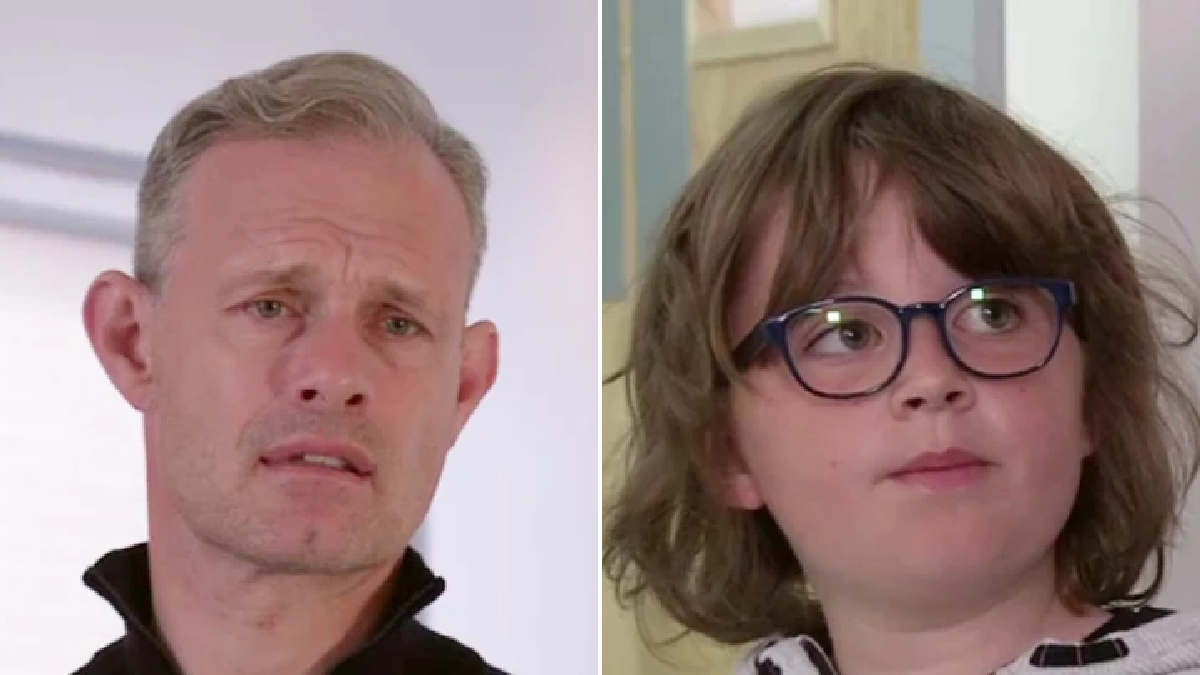 The aftermath of Coronation Street’s Super Soap Week began tonight and in devastating scenes, Natasha Blakeman (Rachel Leskovac) died in hospital after being shot by Harvey Gaskell (Will Mellor).

After falling into the sinkhole, Harvey made his way into Leanne’s flat and shot who he thought was Leanne.

However, in a shocking turn of events, Harvey actually shot Natasha – who was dressed in the same fancy dress outfit as Leanne.

Tonight, with Natasha in a critical condition, Nick (Ben Price) was forced to tell Sam (Jude Riordan) the heart-breaking truth that his mum was in hospital.

Sam and Nick waited in hospital and eventually, they were both allowed to see Natasha.

Sam hugged his mum, asking her to see if it was possible to dream while being in theatre.

An emotional Natasha glanced at Nick, who gave her confirmation he would absolutely move heaven and earth to ensure he would keep Sam safe if she didn’t make it.

Sadly, at the end of the episode, the doctor informed Sam and Nick that Natasha had died.

Sam and Nick were in shock, both completely numb.

So, it’s goodbye to Rachel Leskovac, who has played Natasha Blakeman since 2008.

As Sam and Nick attempt to process the news, what will the next few weeks hold for them both?

Does Nick have faith in himself that he can be a single father?