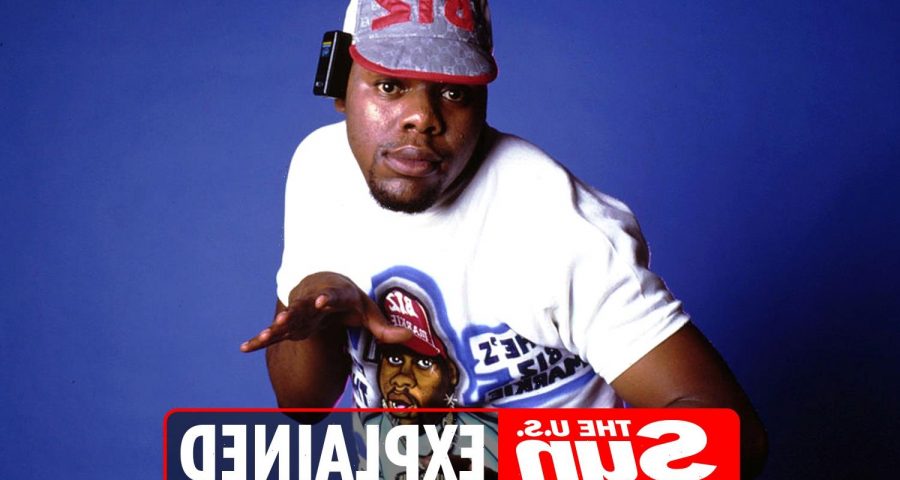 RUMORS surged on social media claiming that rapper Biz Markie had passed away on July 1, 2021.

Contrary to reports, the rapper is still alive, as confirmed by his family. 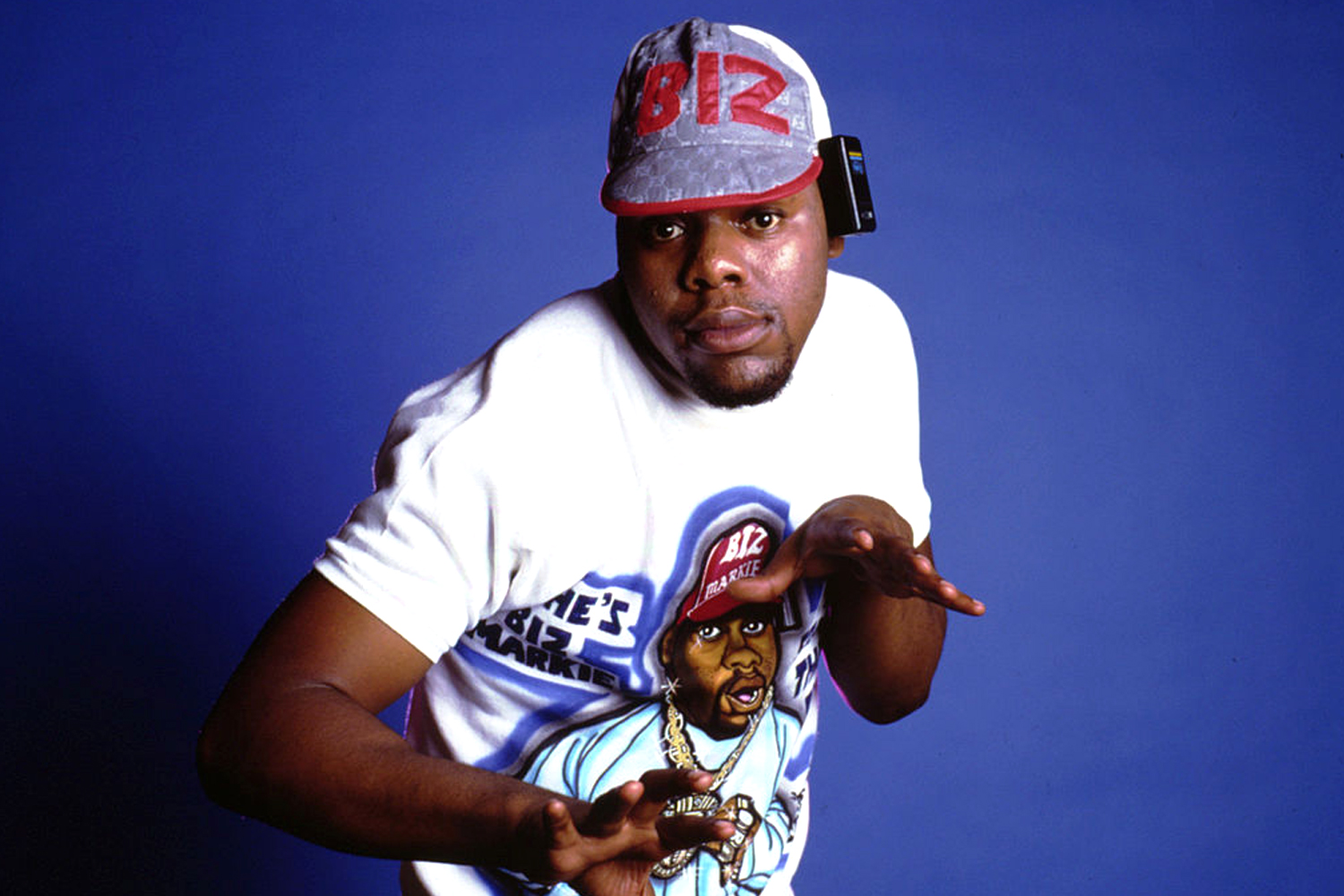 Did Biz Markie have a stroke?

New York rapper Biz Markie, 57, suffered a stroke and was "in a hospice with significant brain damage," according to reports.

His rep debunked the rumors of Biz dying to Rolling Stone, saying: “The news of Biz Markie’s passing is not true.

“Biz is still under medical care, surrounded by professionals who are working hard to provide the best healthcare possible.”

In December 2020, HIPPOX DX was the first to report that Biz had suffered a stroke while he was hospitalized. 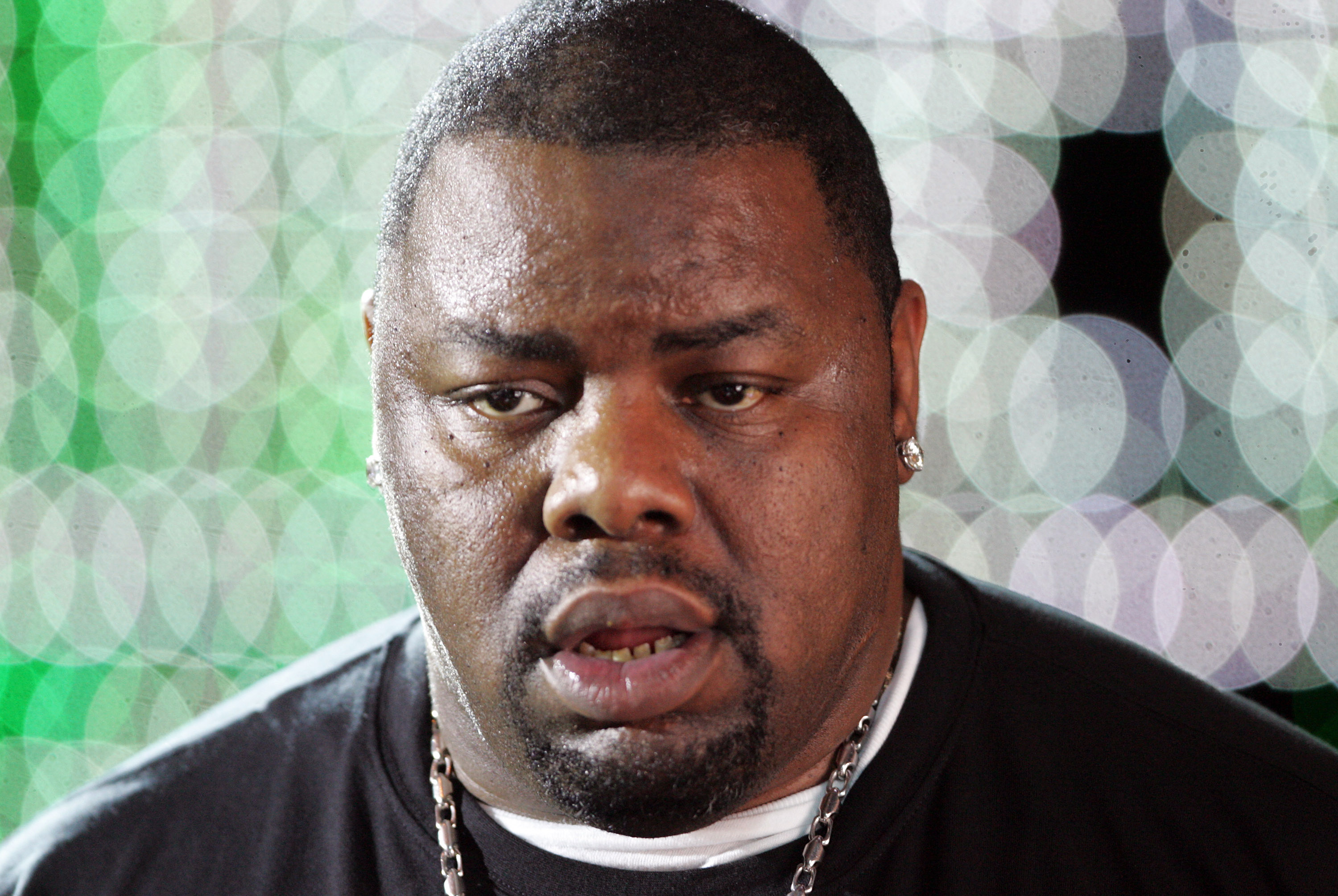 A source close to the rapper told the outlet, “Short story is Biz is diabetic, he had slipped into a diabetic coma, but that has happened to him in the past and it would only last a little while.”

“He would go to the hospital, get discharged and get his meds under control. This particular time, he had a stroke while he was in the middle of the coma,” they added.

Who is Biz Markie?

Markie, whose real name is Marcel Theo Hall, is an American rapper best known for his song Just A Friend.

He adopted his alias after he stepped onto the scene in 1985, at age fourteen, as the beat box backup for Roxanne Shanté of the “Juice Crew.”

His mother used to call him “Biz” because he was such a busybody.

“Markie” is short for Marcel which was his neighborhood nickname.

He starred in the 2002 movie Men In Black II, featuring Will Smith and Tommy Lee Jones. 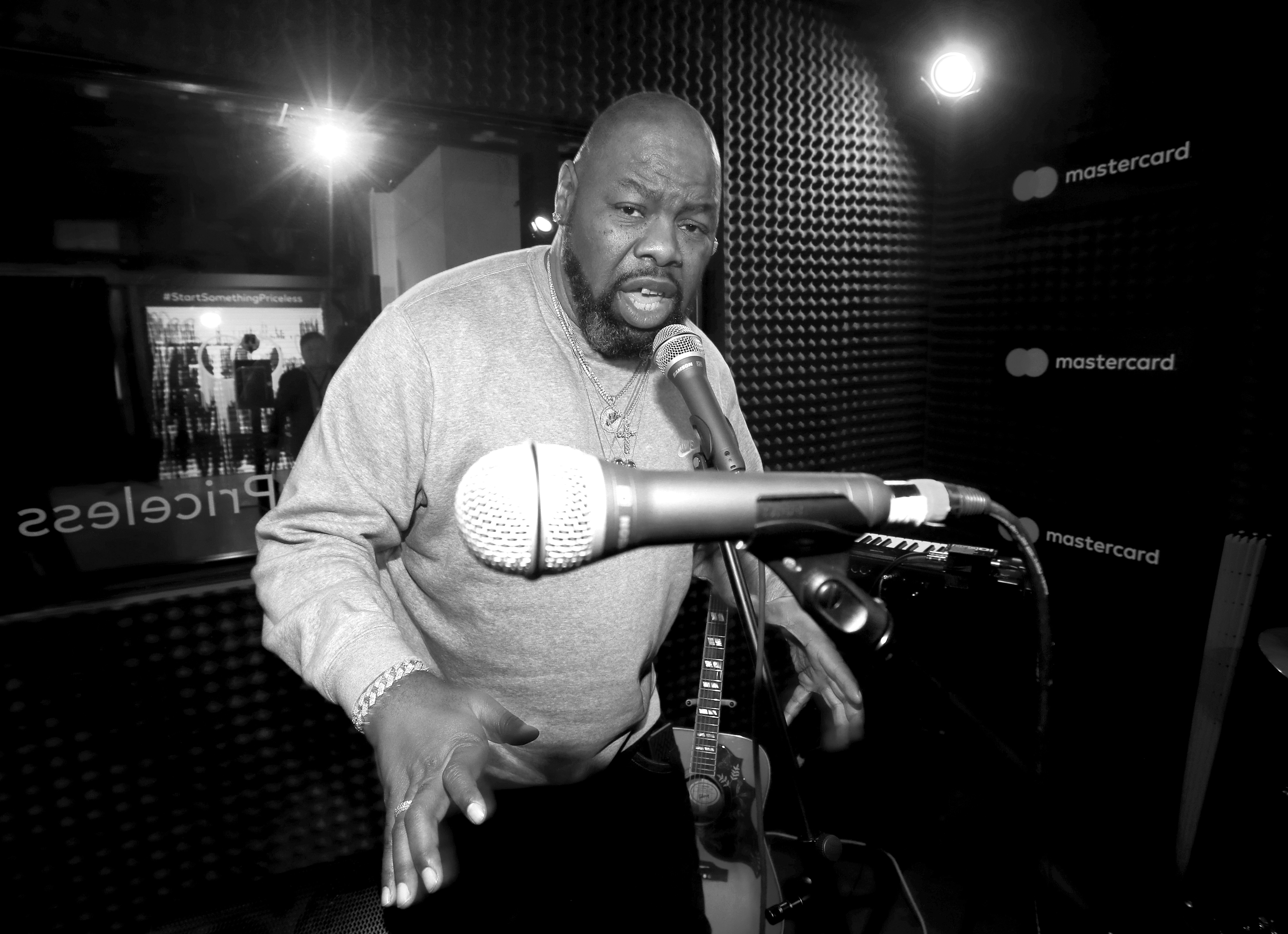 The rapper played an alien parody of himself whose language sounded like beatboxing.

Markie also appeared in an episode of the American crime drama Fastlane where he played a nightclub DJ.

Biz has undergone a number of serious health scares – much of which are deemed to be as a direct consequence of his Type 2 diabetes.

The rapper previously lost 140 pounds worth of weight in an effort to manage his diabetes as he pushed to change his prospectus, NME reports.

In a 2014 interview with ABC, Markie said: “If I didn’t make the changes, it was going to make the diabetes worse.