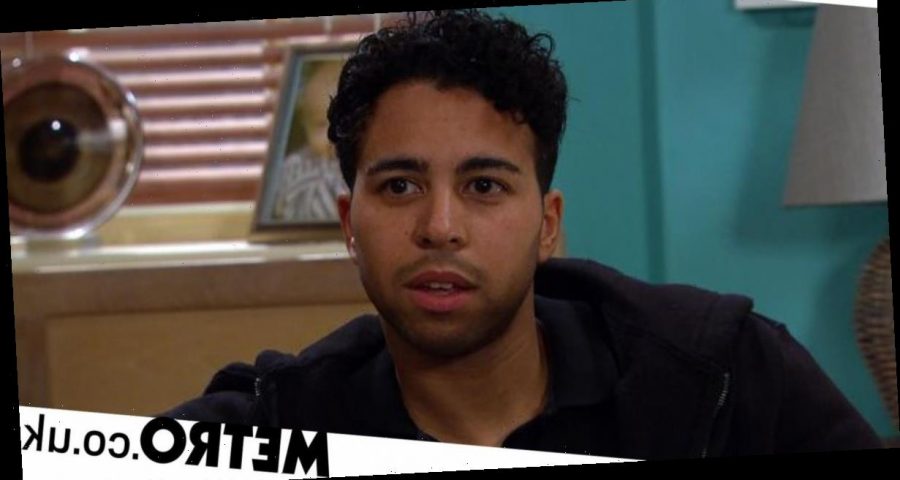 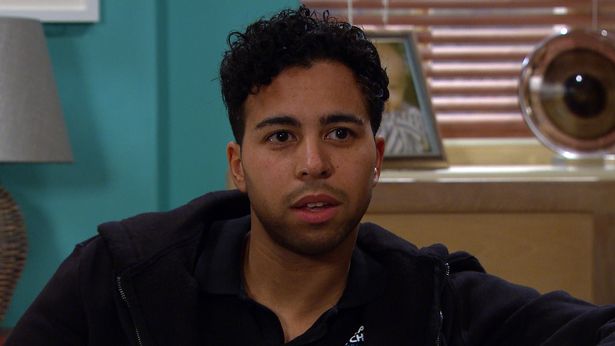 New Netflix drama Behind Her Eyes is a show everyone is talking about, and Emmerdale fans have noticed a familiar face in the series, as Aaron Anthony features as the character Ian.

Behind Her Eyes stars Eve Hewson and Tom Bateman as a married couple and is based on the 2017 novel by Sarah Pinborough.

Simona Brown – who plays single mother Louise – has a young son named Adam, and in the first episode viewers were introduced to his father Ian, played by Aaron.

Aaron has played Ellis Chapman on the soap, and has done since late 2019, after replacing Asan N’Jie, who is now featuring in the BBC One drama Bloodlands.

Behind Her Eyes was filmed prior to Aaron’s soap casting, and he looks a little different to how he does in the Dales.

Aaron can be seen with a shorter hairdo and a beard, meaning fans may have not initially recognised him when tuning in.

In the series, Ian is seen trying to convince Louise to allow their son to go to France and will be featuring in four episodes in total according to IMDb.