The Sorcerer Supreme debuted in his own solo movie back in 2016, before starring in Avengers Infinity War and Avengers Endgame. In fact, Doctor Strange was arguably the MVP in the fight against Thanos, as he initiated the one possible future where the Avengers would win. Now Benedict Cumberbatch is getting ready to start filming Doctor Strange 2, which will be officially announced later this year. But it looks like plot details have leaked from an insider who correctly predicted Avengers Endgame.

“Tilda Swinton is in talks to return as the Ancient One.

“Jericho Drumm and Clea will make their MCU debuts, Clea will likely be portrayed by an Asian actress.

“Most importantly the gloves will be back!” 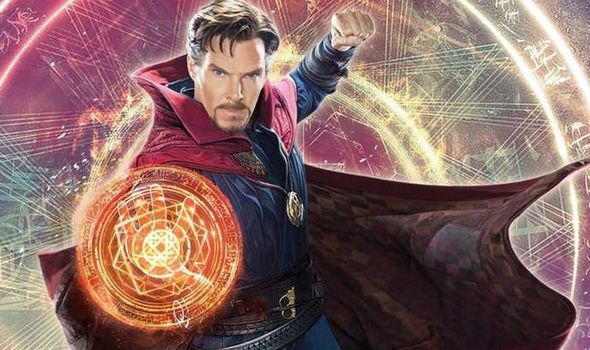 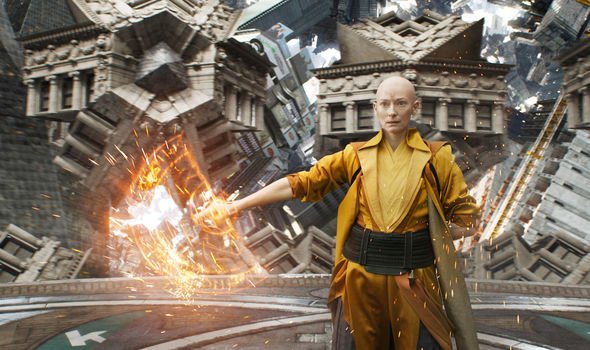 Before Marvel fans worry, the subtitle won’t be 1980s Boogaloo, but that could tease the “visual aesthetic” as one fan points out in the comments.

Meanwhile, the claim Swinton’s Ancient One will return is quite the surprise since she died in Doctor Strange.

Nevertheless, the former Sorceress Supreme featured in Avengers Endgame thanks to time travel and she knows of Doctor Strange replacing her in the future thanks to the Time Stone.

With the ability to manipulate time and space, perhaps Strange will seek advice from his old mentor in the past before her death. 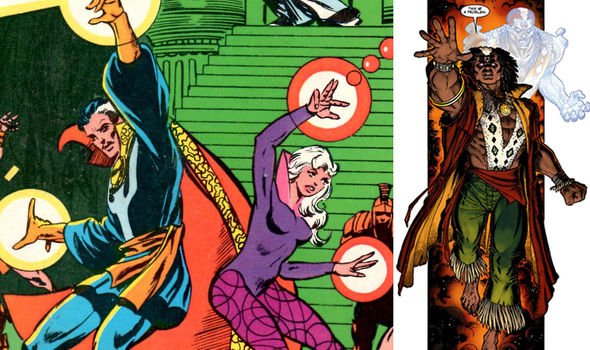 While, Clea Strange is a sorceress, disciple and lover of Doctor Strange.

Interestingly, she’s the niece of Dormammu, who Strange defeated at the end of his solo movie.