BBC’s revival of Doctor Who is currently awaiting filming for its 13th season, which fans are eager to see come to screen. However, with time to binge old episodes of the show in-between seasons, there’s always time to talk over show gossip of stars past and present. And now, an unearthed account from David Tennant who played the show’s Tenth Doctor opened up on a key feature of his appearance which was nearly changed dramatically.

David Tennant starred as the Tenth Doctor between 2005 and 2010, replacing Christopher Eccleston who left after just one season.

The character was instantly recognisable and was known for his slightly more casual attire, a suit completed with Converse shoes.

However, an old account from the star has explained the glasses he was seen wearing fairly sporadically were nearly a permanent feature of his look.

Speaking in an old behind-the-scenes book from the show, Doctor Who – The Inside Story, David revealed a huge feature which was nearly very different about his character. 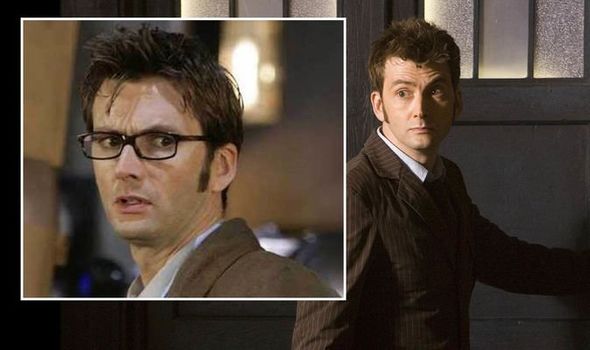 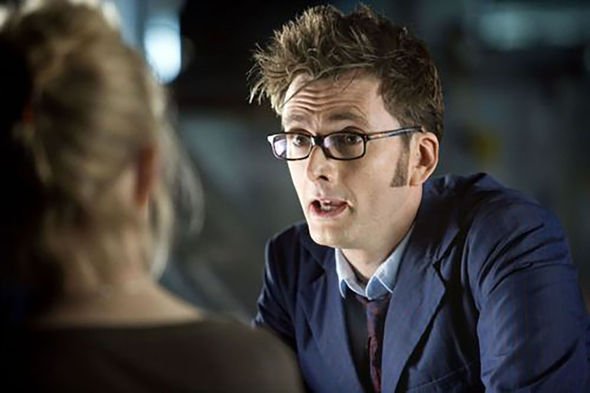 “There was one point where I was thinking about having them on all the time,” David admitted.

“I quite like the idea of there being a speccy hero; I mean it certainly hasn’t done Harry Potter any harm.”

However, this was never taken up by show bosses – but one other key aspect of his character has also been talked about over the years.

Many younger fans were surprised to discover David was, in fact, Scottish and not possessing the accent he used in the show. 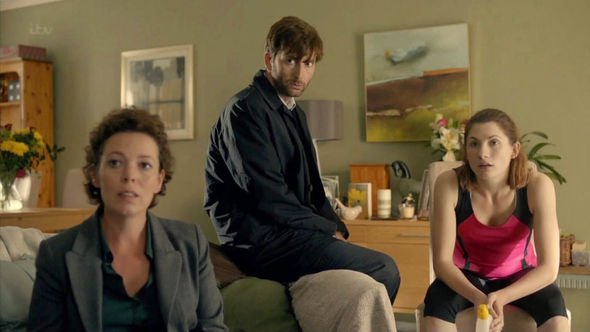 David dropped his trademark Scottish accent for the show and last year, he opened up to current Doctor Who star Jodie Whittaker on why this was.

The pair spoke out last year on David’s podcast, giving some further insight into their respective stints as the Time Lord

Jodie quizzed her former Broadchurch co-star on why he picked an Estuary English accent for the programme.

It was apparently a decision he had come up with showrunner Russell T. Davies after the pair worked on a previous series together.

“And that’s how they wanted it to be,” David told her.

Fans know the current Doctor (Jodie Whittaker) has stuck with her native Huddersfield accent for the part.

She has soon become a much-loved fixture on the show and isn’t stepping down anytime soon after season 13 was confirmed to be filming in the coming months.

Can’t see this Brexit poll? Click here to open in your browser

This year’s Christmas special is still to air as planned after it was filmed with season 12’s batch of episodes.

Last week, it was announced the show was soon set to return to filming after production was delayed due to the coronavirus.

“Filming is still going ahead this year as planned, starting in the next few weeks.

“We’re still hoping for a 2021 airdate, but this may depend on other circumstances,” a source told RadioTimes.com.

Doctor Who seasons 1-12 can be streamed on BBC iPlayer now.