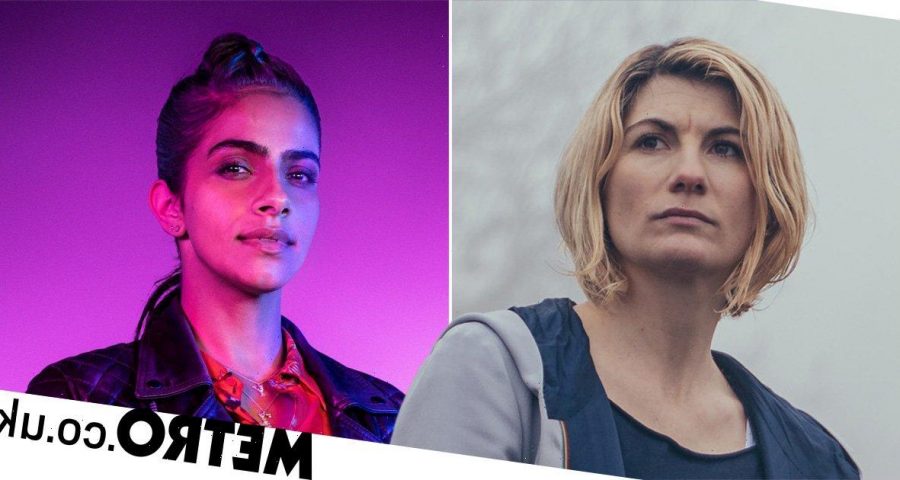 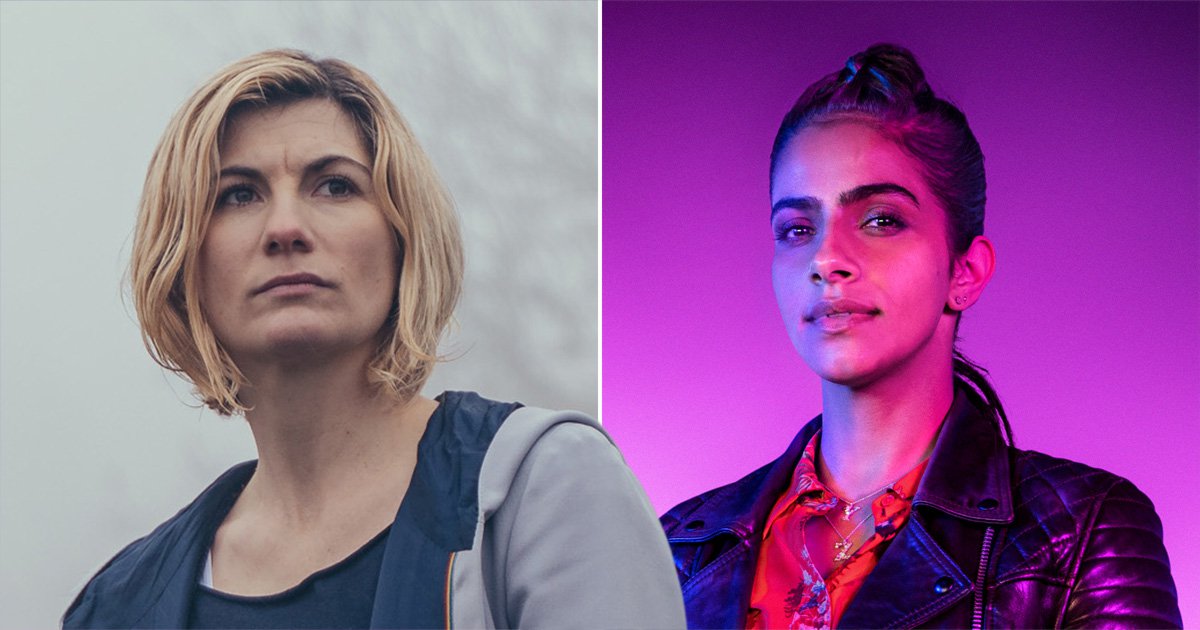 Doctor Who has been praised by LGBT charity Stonewall after the New Year special confirmed that two female characters have feelings for each other.

Viewers were delighted – and many were a bit surprised – to see the relationship between the Doctor (Jodie Whittaker) and Yaz (Mandip Gill) addressed in Eve of the Daleks.

The pair were urged by Dan (John Bishop) to admit to each other that their feelings are more than platonic.

Many took to social media to point out how much the moment meant, with charity Stonewall emphasising the power that mainstream TV shows can have with such representation.

‘It’s fantastic to see a prominent storyline on attraction between two women in the latest episode of Doctor Who,’ Robbie De Santos, Director of Communications and External Affairs at Stonewall told Metro.co.uk.

‘There have long been LGBTQ+ themes in the show, and the storyline between Yasmin Khan and the Doctor is one of the most significant examples so far.

‘We can’t be what we can’t see and seeing same-sex attraction represented in one of our most popular TV shows will delight viewers and mean so much to LGBTQ+ people across the country.’

Eve of the Daleks saw the Doctor, Yaz and Dan joined by unwitting humans Sarah (Aisling Bea) and Nick (Adjani Salmon) as the gang got stuck in a time loop, with an Executioner Dalek on their tails.

While Yaz admitted to herself that she had feelings for the Doctor, we’ll have to wait until the spring special to see how the relationship plays out – and we’ve got everything crossed that we’re not headed for heartbreak.

Legend of the Sea Devils, which will also feature the return of a classic monster, will find the Doctor, Yaz, and Dan in 19th century China, where a small coastal village is under threat – from both the fearsome pirate queen Madame Ching (Crystal Yu) and a monstrous alien force which she unwittingly unleashes.

Aside from Doctor Who, 2021 became a landmark year in LGBT representation, with series like It’s A Sin, Feel Good, and Sex Education, as well as programmes like Strictly Come Dancing, having a huge impact.

Doctor Who: Legend of the Sea Devils will air on BBC One this spring.

If you need information or support, you can visit Stonewall’s website.