Doctor Who fans may be saying goodbye to at least one major character when the current series comes to an end. The BBC series airs the first half of its two-part finale this weekend and spoiler pictures have revealed that Ryan Sinclair (played by Tosin Cole) is in huge danger as the Cybermen return.

One of the images shows Ryan strapped to a cyber-style chair after assumedly being captured.

However, even if the Doctor (Jodie Whittaker) does manage to save Ryan, a conversation he shared with Yasmin Khan (Mandip Gill) earlier in the series suggests fans should be prepared for his exit.

In recent scenes, Ryan seemed to reconsider his future on the TARDIS while opening up to Yaz.

He asked his friend: “How long is this going to last Yaz? Hanging out with The Doctor. 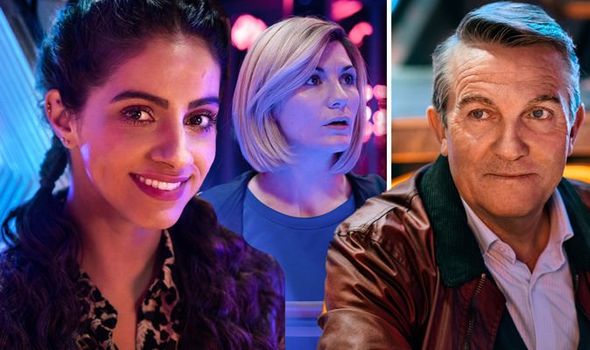 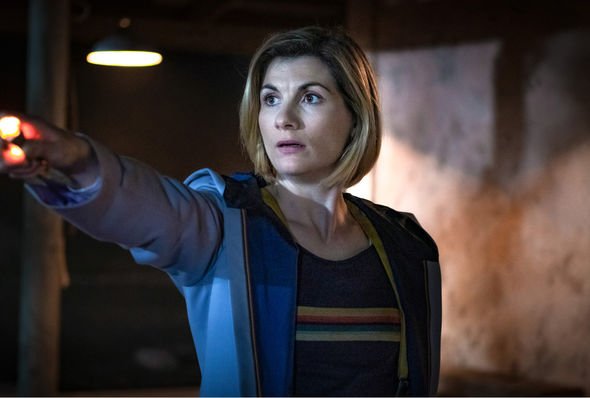 “Is this our lives? Going from one place to the next, ignoring home? We’re getting older but without them missing out bits of their lives.”

Yaz reassured: “When we’re done The Doctor can have dropped us at whatever point we want.”

“We’ll have changed, they won’t have, it’s like we’re living at different rates,” he replied.

Despite this cryptic clue implying Ryan will wave goodbye to the TARDIS, it could be Yaz instead who leaves. 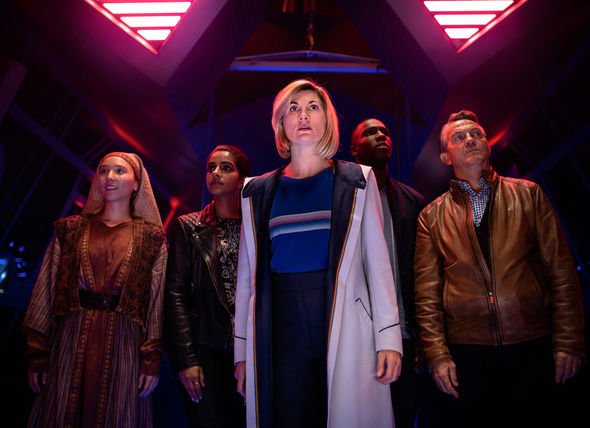 The actress revealed she has enjoyed her time in the series but does not yet know whether she’ll return.

“I’d love to [return],” Mandip told Radio Times. “But again, because of the secrecy, no-one ever knows what’s going on.”

Will Yaz become a victim of the Cybermen or could she decide to return to Earth for good with Ryan?

Doctor Who spoiler pictures show the Doctor and her companions coming together to take on the dreaded Cybermen.

In one picture a single Cyberman stands amongst rumble in a deserted wasteland and another picture seems to show the team overlooking the scene.

The Doctor is then seen in one picture alone watching some sort of destruction from afar, will she be separated from her companions?

However, one character fans can be sure will return is the Doctor who will be portrayed by Jodie again in the next instalment.

“I’m doing another series,” she announced last month. “That might be a massive exclusive that I’m not supposed to say, but it’s unhelpful for me to say [I don’t know] because it would be a massive lie!”

“I absolutely adore it. At some point, these shoes are going to be handed on, but it’s not yet. I’m clinging on tight!”

Doctor Who continues Sunday at 7.10pm on BBC One.