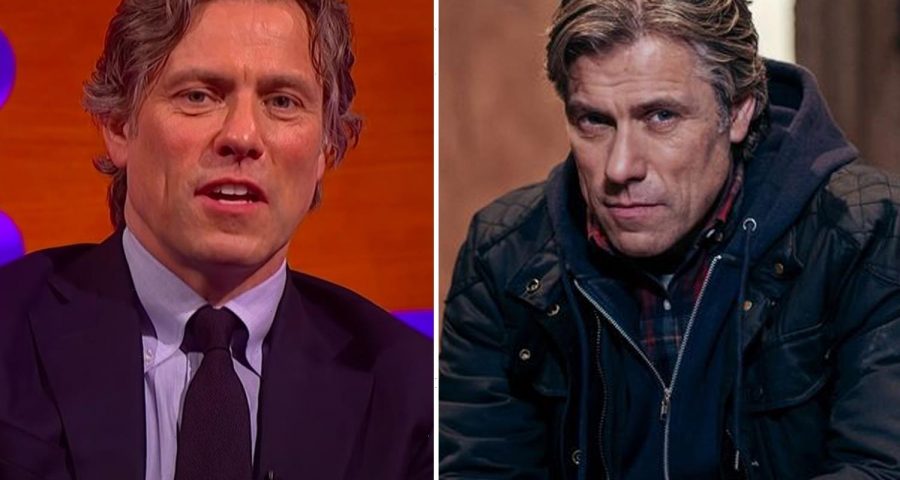 John Bishop revealed that he committed a ‘cardinal sin’ after spilling a Doctor Who spoiler to fans on a Zoom call.

Ahead of joining the cast of BBC’s iconic sci-fi drama Doctor Who, Bishop admitted he slipped up with sharing a spoiler to fans to which the BBC described as "the cardinal sin". 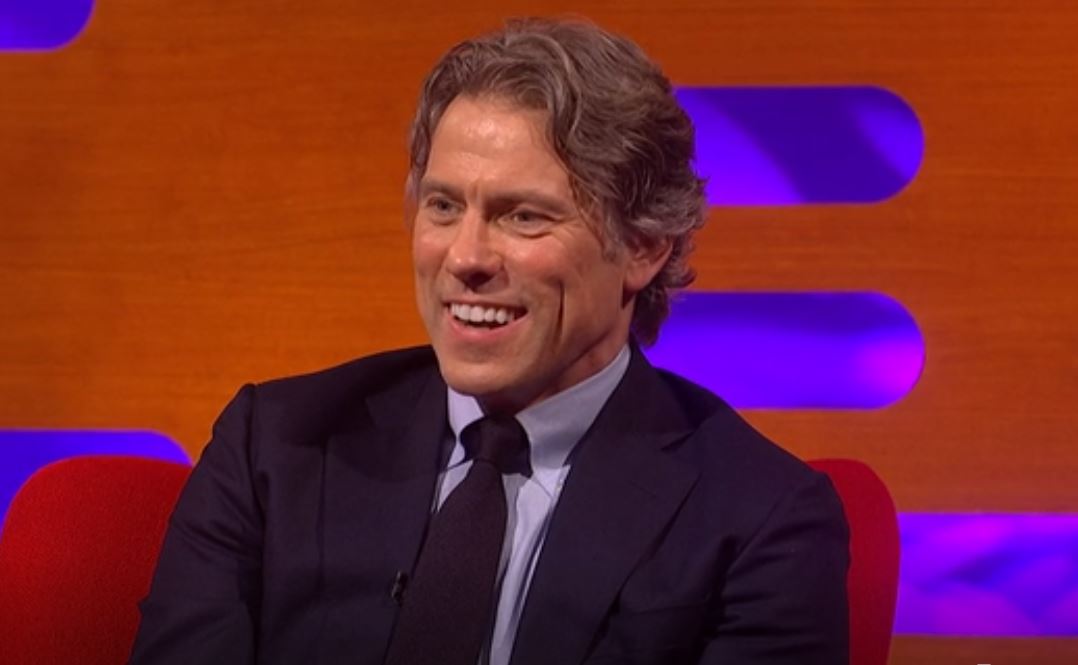 As the show is renowned for its secrecy, all we know about Bishop’s character is that his name is Dan and he will join Mandip Gill's Yaz as one of the companions of Jodie Whittaker's time-traveller.

During a recent episode of The Graham Norton Show, Bishop talked about accidentally spilling a spoiler and getting busted by the BBC.

The 54-year-old actor was taking part in a Q&A over Zoom with drama students in Liverpool, with a focus on acting and stand-up comedy.

He said: "One of the questions was can you tell us anything about your character in Doctor Who? You know, where does he come from?'"

The comedian answered, “Well, where do you think he comes from? Have a guess!”

He added, “You know what I mean, I'm not Tom Cruise. I can act as long as the character happens to look and sound a lot like me.”

He confirmed, “It made sense that he was from Liverpool.” 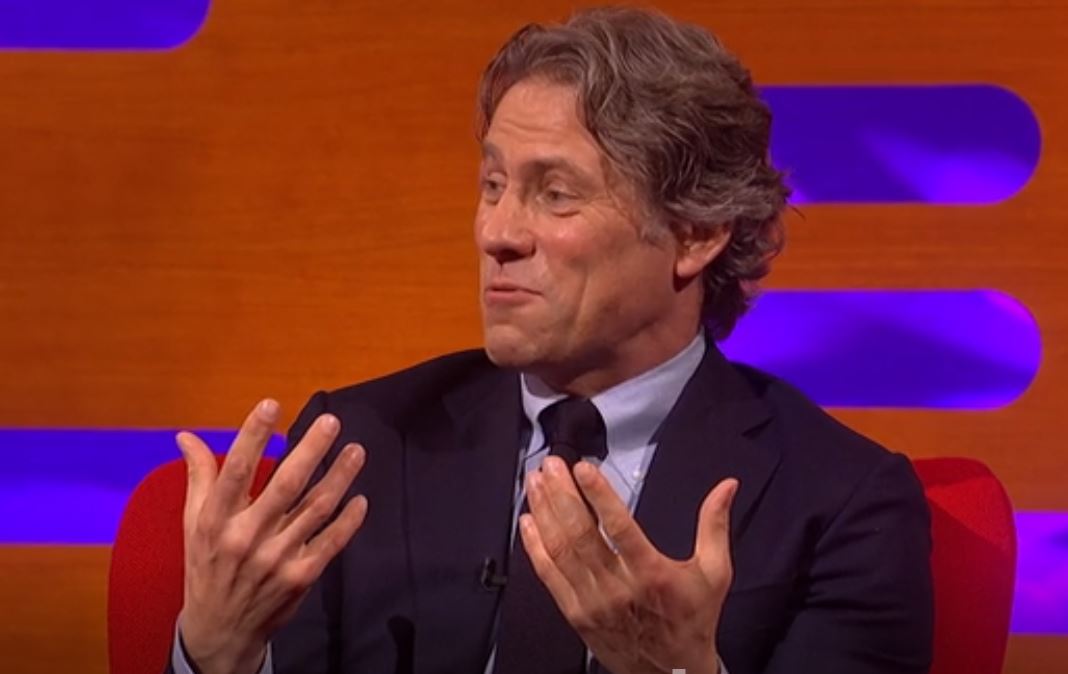 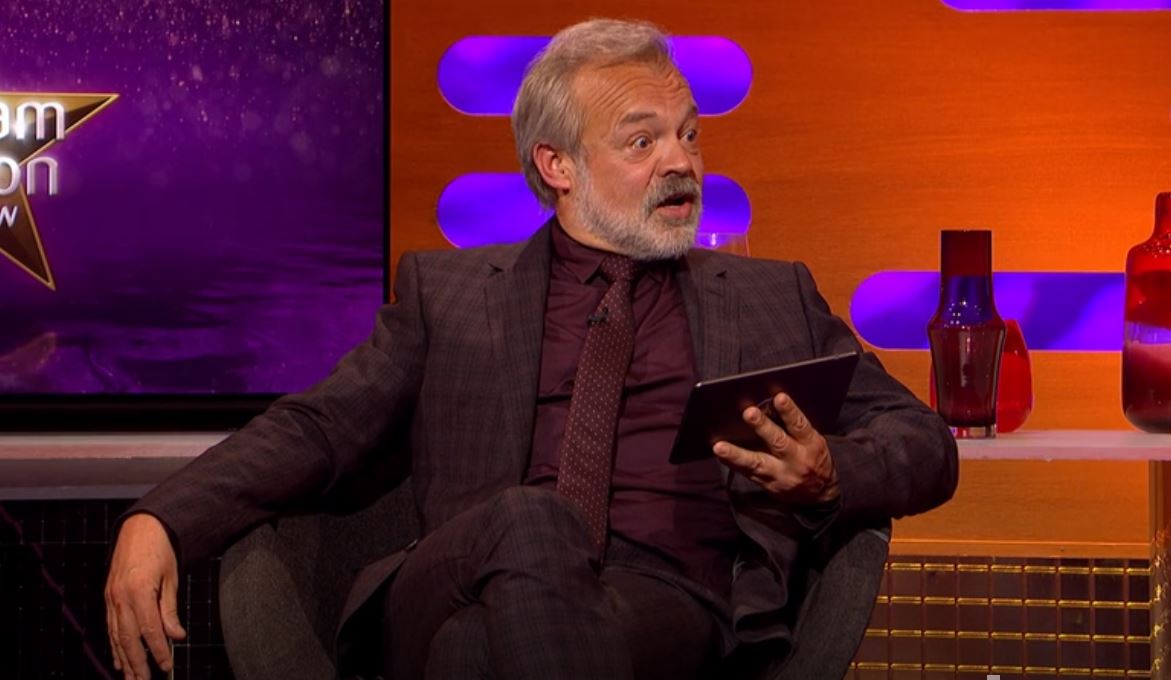 Consequently, “the BBC phoned me up and said you've broken the cardinal sin. You've told them something about Doctor Who."

Bishop then responded with “I haven’t told them anything!” and joked “anyone who looked at me knows he’s from Liverpool.”

Production for the much-loved show began shooting the revived Doctor Who for a thirteenth series in November last year and it will air later in 2021. 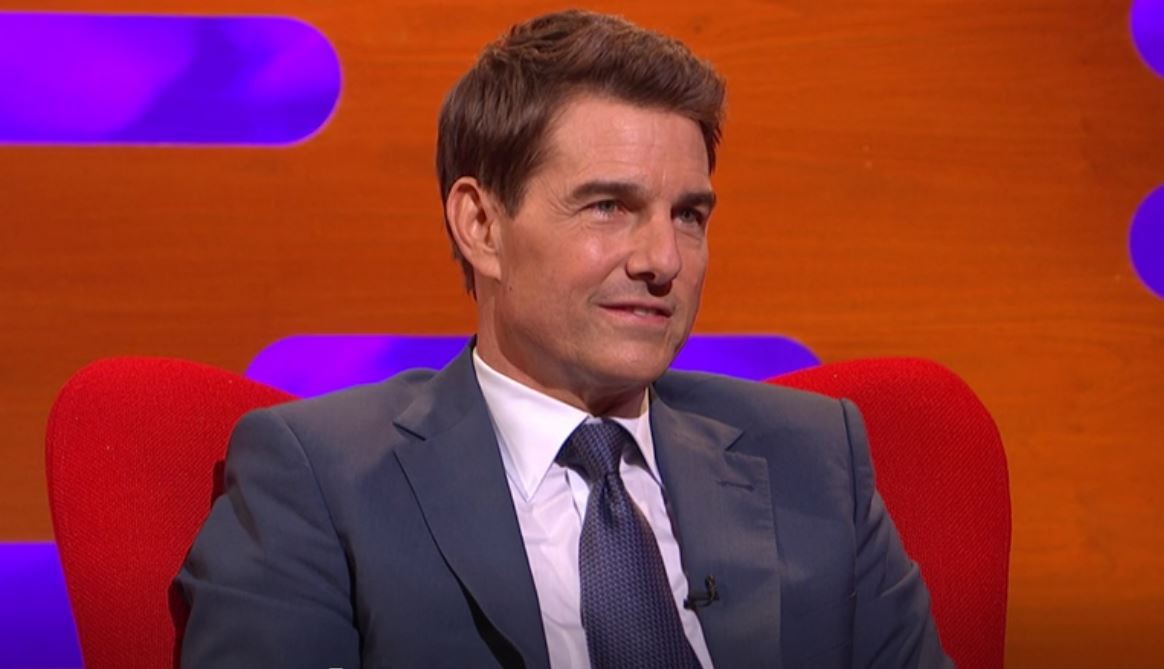 Elsewhere in the episode, Graham pointed out a connection between both John Bishop and Tom Cruise, who was also a guest on the show.

Both Cruise and Bishop had a spin in Top Gear's reasonably priced car and were top of the leader board, with only two seconds apart.

Cruise congratulated Bishop and said, “Well done!” to which Graham joked that he said it “through gritted teeth.” Despite his triumph, Bishop admitted how he had “no interest in cars”.

The Graham Norton Show continues on Friday at 10:45pm on BBC then on iPlayer.