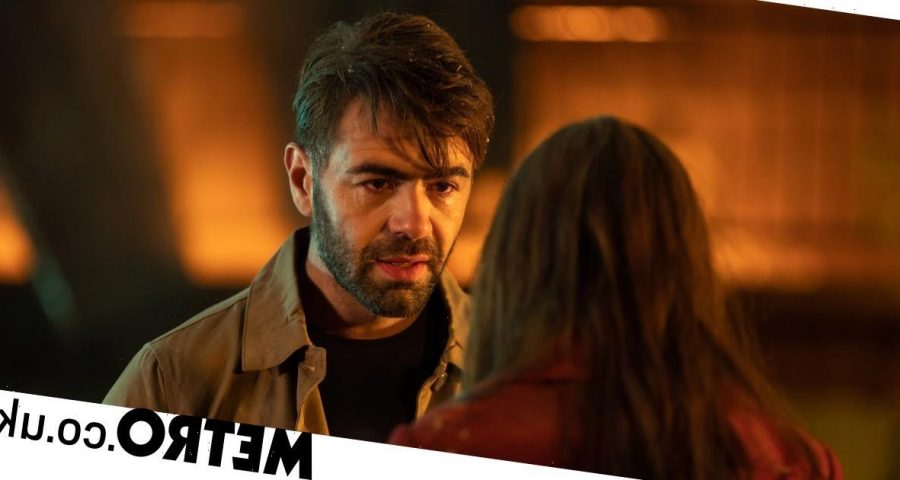 Sylver McQueen (David Tag) is one of several Hollyoaks residents who find themselves in danger this week.

The Channel 4 soap is set to air an explosive hour-long outing on Tuesday (January 11), which will see multiple mainstay’s lives on the line, as a devastating explosion rips through Salon De Thé.

Marnie Nightingale’s (Lysette Anthony) beloved patisserie goes up in smoke amid the Dee Valley heroes fundraising event, meaning that several of the soap’s finest are inside at the time of the blast.

Mercedes (Jennifer Metcalfe) and Cher (Bethannie hare) are among the unlucky residents, but they seemingly escape with their life.

But Sylver, while not in the cafe at the time of the blaze, could be in deadly danger.

The question is: will he die?

Does Sylver die in Hollyoaks?

It’s not currently known if Sylver will die in Hollyoaks’ 2022 explosion.

Pictures revealed on Monday exclusively by Metro.co.uk confirms that he returns to the village following his brief departure.

He can be seen cradling love of his life Mercedes in his arms.

What’s more, he also shares a heartfelt moment with daughter Cher outside Dee Valley hospital, as she is tended to following her near-death experience.

Is this confirmation that the three characters in question make it out of the explosive edition of the serial drama alive?

But will there be blood on his hands?

There is currently nothing to suggest that David Tag is leaving Hollyoaks.

Having said that, it’s unlikely that such information would’ve been made public at this point for any cast member, in order to preserve the twists and shocks of any potential character deaths.