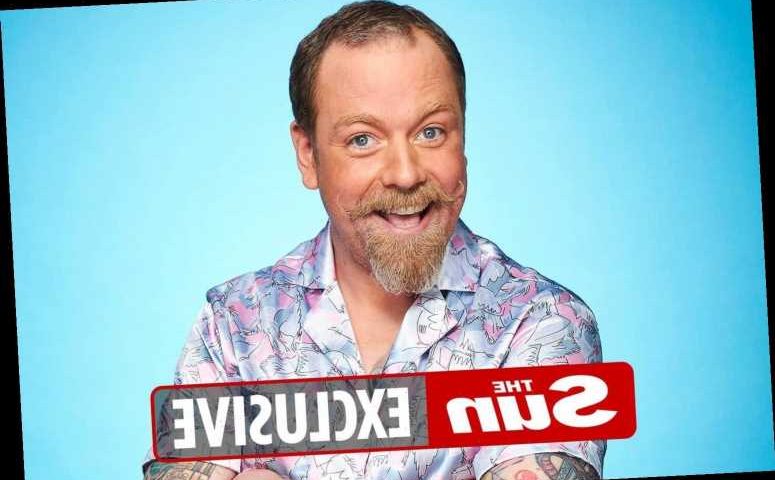 DANCING on Ice star Rufus Hound urged fans to buy a record glorifying rape and joked about the killing of Jews, it emerged last night.

The comments increased pressure on show bosses to axe him following anger at previous tweets — including one claim about the Manchester Arena bombing which triggered a falling out with pro partner Robin Johnstone. 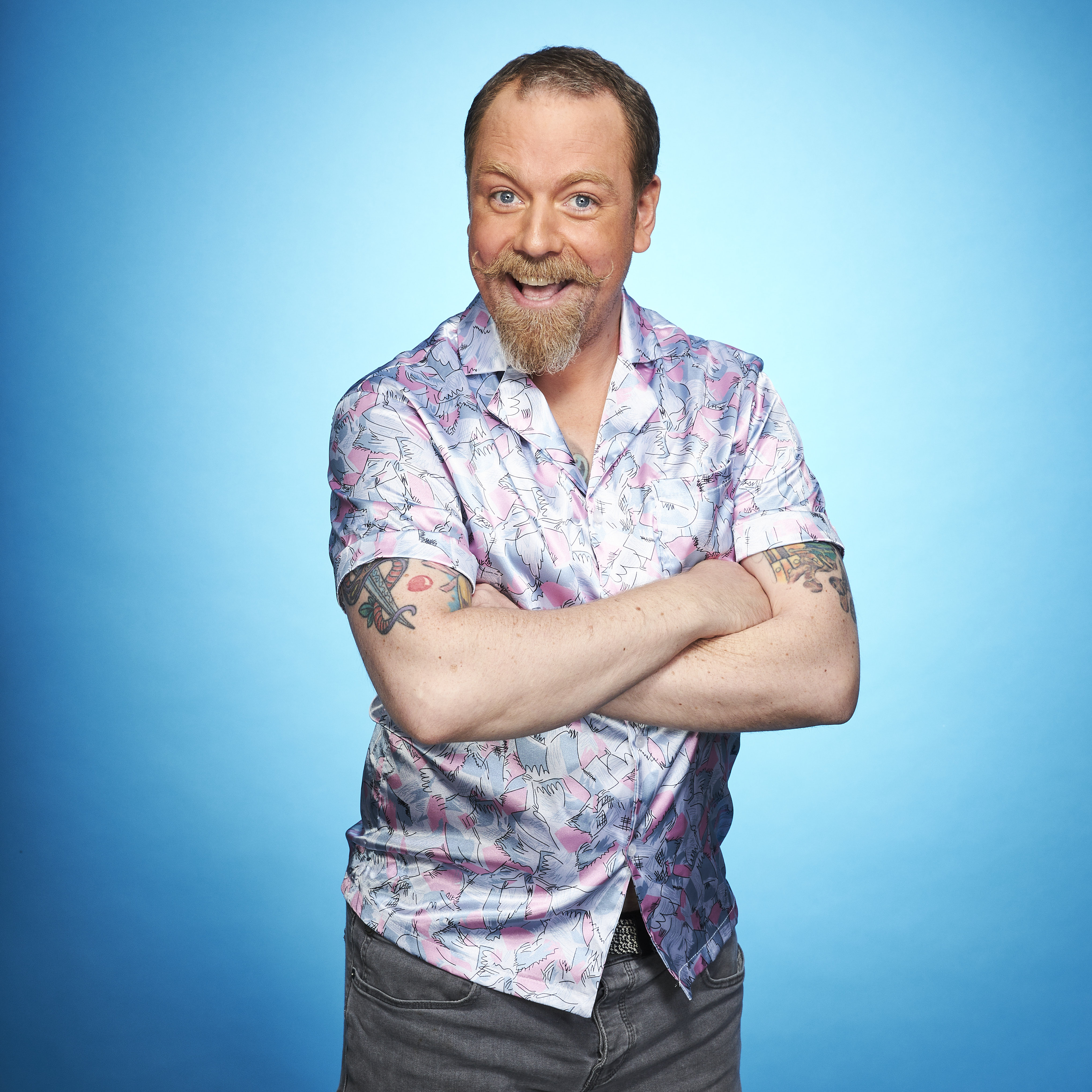 Fed-up producers are even preparing TV and radio presenter Matt Richardson, 29, as his replacement.

Last night Hound, who missed last weekend’s show and will be absent tonight, tweeted: “I’ve had Covid. Isolated when I knew I’d come into contact with it, tested five days later, am coming to the end of having had it, luckily v mild case.”

His rape blunder came in a podcast in which he talked about TV actor Peter Wyngarde’s banned 1970 record, titled When Sex Leers Its Inquisitive Head.

Wyngarde, who died in 2018 aged 90, played sleuth Jason King, said to be an inspiration for Mike Myers’ Austin Powers character. 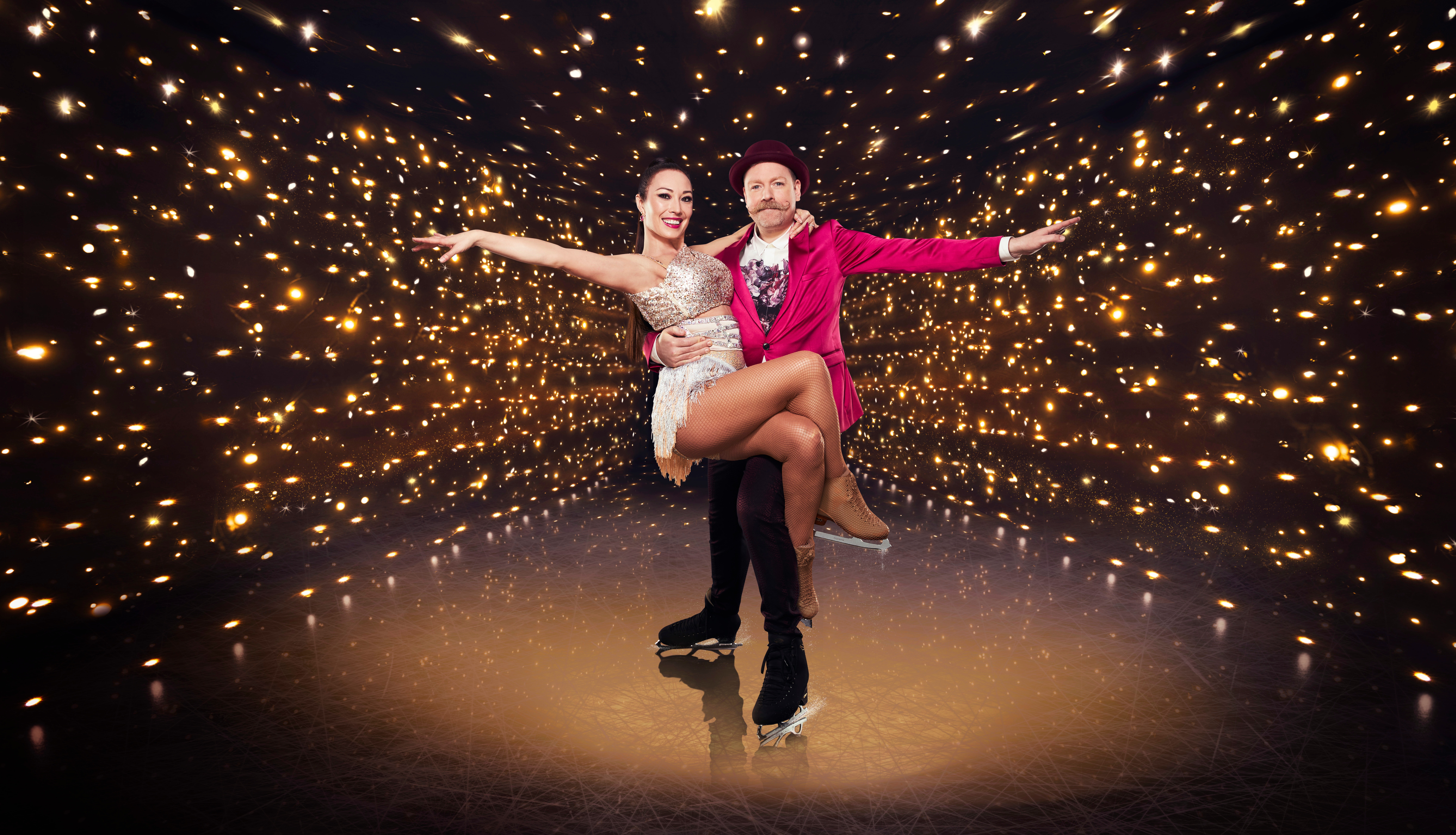 The album featured a song called Rape, in which Wyngarde babbled about how sex attacks differ from country to country.

“Japanese Rape, of course! In France of course, where fun is greedy, The women are a little more seedy, And rape is hardly ever necessary.

“In Germany it isn’t always remembered, The rape is synonymous with whips, bunkers and Mauser, Which makes it all comparatively kinky.”

He then makes a sick reference to the Holocaust.

Critics have called it one of the most disturbingly racist recordings ever made.

Hound said: “Have you heard his album? Oh my s! “It starts with literally a seduction. “And one track, I s*** you not, is his take on how rape works in different countries, doing the different ’70s racist accents of the people committing the rape.

“It sounds like I must be making it up in order to make it weirder for you to struggle to make you believe.

“It absolutely genuinely exists — and I urge you all to buy it.”

He also joked to comedian Richard Herring on his Leicester Square Theatre Podcast that Hitler killed millions of Jews “as a bet”.

At one point he declared: “I’ve just thought of the most racist joke” – prompting host Herring to tell him: “Keep that to yourself.”

The Sun on Sunday has already told how Hound, 41, had used terms such as “retard” and “gay lord” in tweets.

And we told how another he posted suggested then-PM Theresa May orchestrated the 2017 Manchester Arena bombing to help win the Election. 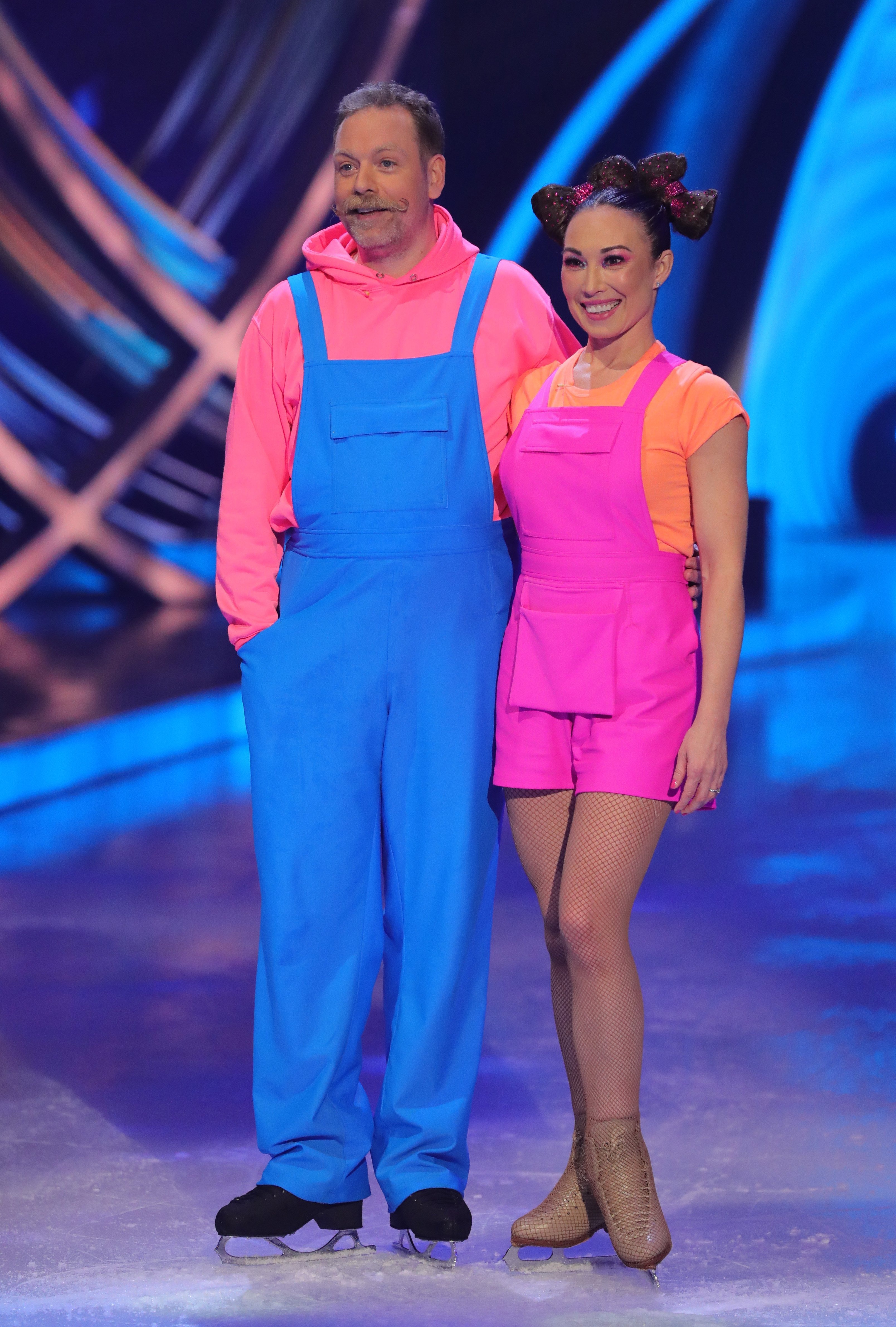 Skater Robin was said to be particularly “disappointed and embarrased” by that.

Last week Robin shared several messages to her Instagram account including one reading: “The last two weeks have been a strange 10 years.”

A source on the show said: “Bosses are panicking that Rufus is bad for the show and his comments have upset Robin and some of the other pros.

“They are a diverse and multicultural bunch and it’s embarrassing and disappointing that someone who makes these insensitive jokes is allowed on the show.

“Robin is all about empowering women and being positive and it’s been tough for her to stomach. His comments have been outrageous.”

Show bosses have been called hypocrites for failing to boot out Rufus after ITV axed YouTuber Jack Maynard, 26, from I’m A Celebrity in 2017 for using similar language on Twitter.

As well as Hound, former Towie star Billie Faiers, 31, will miss tonight’s show due to her gran’s death, and Denise van Outen, 46, had to be replaced by 21-year-old Olympic gymnast Amy Tinkler after she was badly injured in a fall.

The Sun on Sunday approached Hound’s agent and ITV for comment. 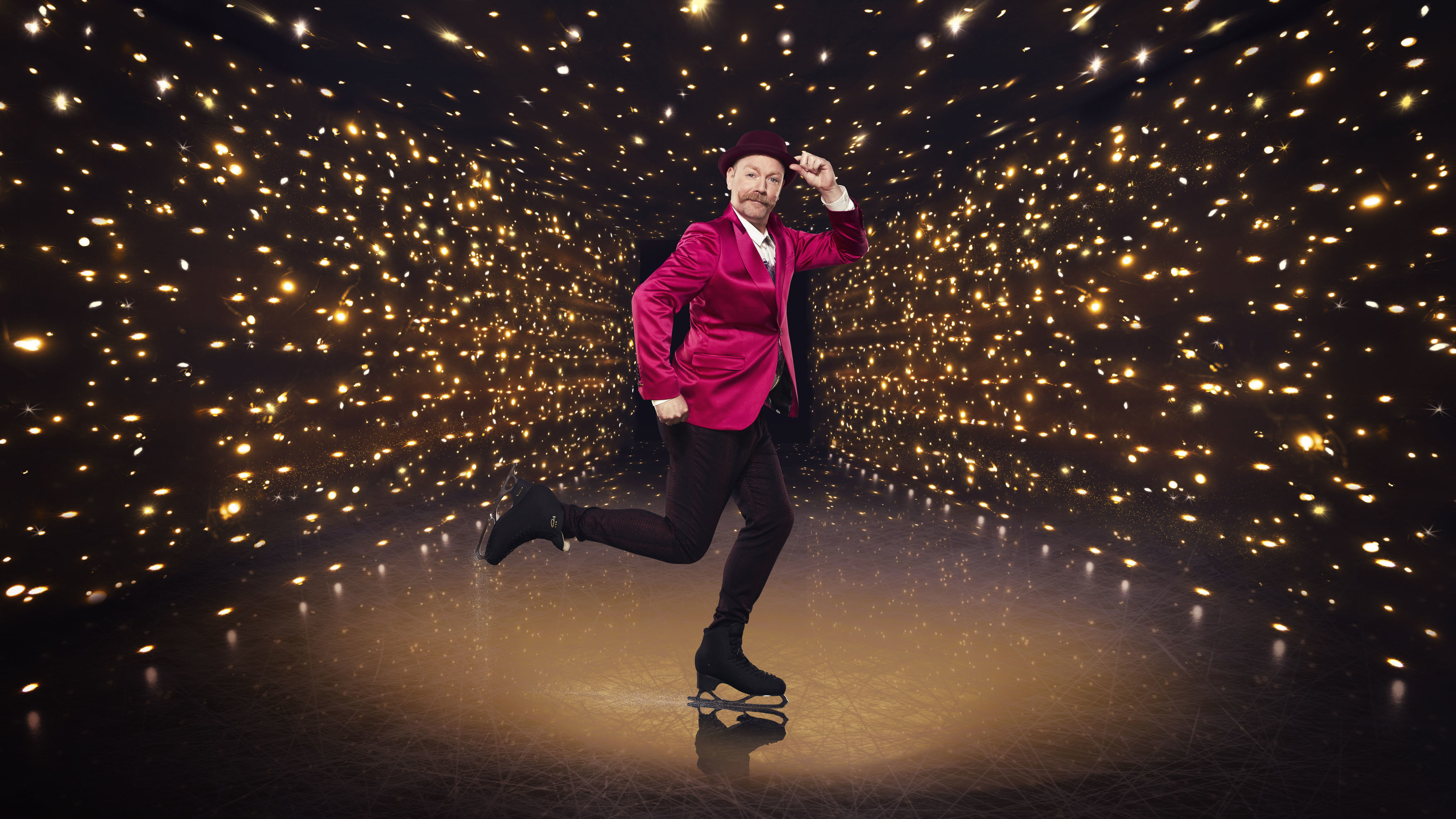