There have been hundreds of films and television shows based on the story of Count Dracula over the years and in 2020 one more will be added to the list. Sherlock Holmes’ writers Mark Gatiss and Steven Moffat have once again joined forces to create new series Dracula which will air on New Year’s Day. Here is how the new BBC adaptation differs from the original novel.

How does BBC’s Dracula differ from the book?

Dracula is the anti-hero

However, this new version will predominantly follow Dracula (played by Claes Bang), making him the anti-hero of the story.

Speaking at the show’s premiere, Mark Gatiss said: “The big challenge we set ourselves was to make Dracula the central character of his own story for the first time.

“If you know the book, it’s in first, third then first again and he’s obviously very shadowy and we thought what would it be like if he was the anti-hero and what you have to give him is a personality which spans four centuries and if you have if you are immortal effectively, I would hope to God you’ve got a good sense of humour.

“You don’t want him to just be a shadowy presence otherwise, I mean, that’s been done brilliantly many many times but we just wanted to do something different.” 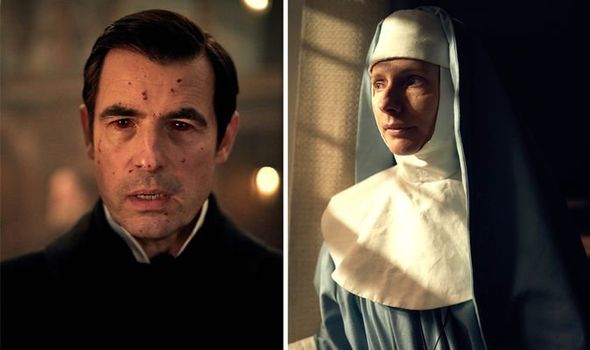 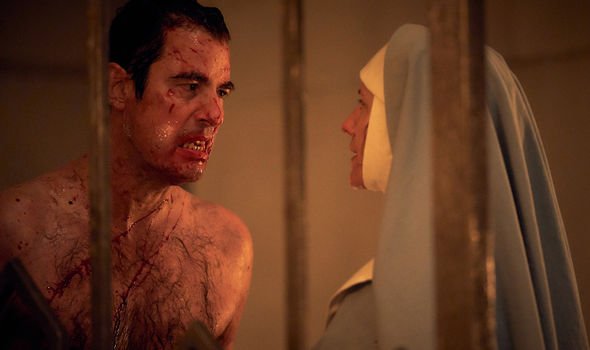 Stoker’s Dracula is a gothic and horrific tale with little room for jokes and one-liners.

However, BBC’s adaptation is witty with even Dracula himself being able to tell a joke or two as previously mentioned.

Director Jonny Campbell says this is partly what attracted him to get involved with the project.

He said: “There were a number of challenges. I mean, the first thing is you are just drawn into the humour and combination.

“I think when you’re reinventing or re-presenting this amazing classic story to an audience or contemporary audience, finding the unique spin is so important and there is a certain knowingness because we’ve all seen it, you know, in one iteration or another.

“But there’s something about this that felt fresh, it felt bold. It felt like it was paying homage to many of the fantastic directors that have come before.

”But it was a really beautifully structured, crafted story.” 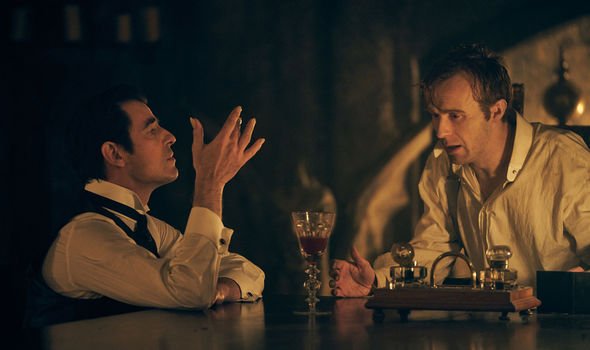 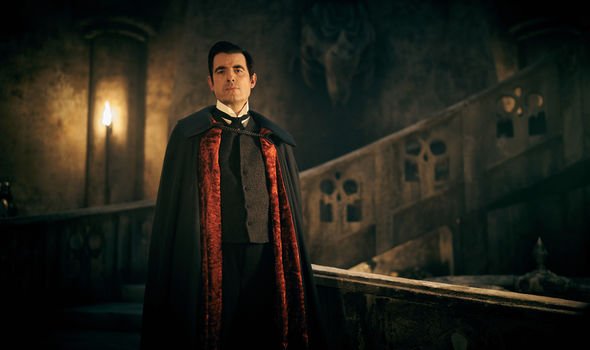 Sister Agatha is hardly mentioned in the original story as the most noteworthy thing she does is write to Jonathan Harker’s fiancée Mina Murray from Budapest to inform her of his fragile state.

However, this is not the case in Moffat and Gatiss’ version of the tale.

The first episode starts off with Sister Agatha (Dolly Wells) asking Jonathan (John Heffernan) questions about his stay with Dracula and in a very short amount of time we find out she is an atheist with a wicked sense of humour other nuns would greatly disapprove of.

Actress Wells describes her as “the coolest woman” she has read in a script.

But what will role is she going to play throughout the mini-series?

EastEnders spoilers: Honey Mitchell gets back with Billy? [SPOILER]

Election results map: How did YOUR constituency vote? Who is your MP? [MAP]

Gatiss and Moffat have worked together since 2016 on BBC’ Sherlock Holmes starring Benedict Cumberbatch and Martin Freeman.

This will be the second classic story they have brought back to life and Gatiss was eager to make their version feel like a horror.

He said: “Things go in big cycles, we’ve been through so many iterations, Twilight sort of vampires and somehow it felt right to be able to do big castles and moonlighting and capes again.

“I think horror should be transgressive, horror over time becomes very cosy, it’s an interesting cycle.

“I think there are some really really weird things in this and I’m very proud of that!”

Much like the book, the journey of Dracula starts with Jonathan Harker staying at the vampire’s castle.

However, it’s not long before he starts to realise something is very wrong with the Count and does everything he can to escape.

But will he be able to get away from Dracula and be reunited with his beloved Mina (Lujza Richter)?