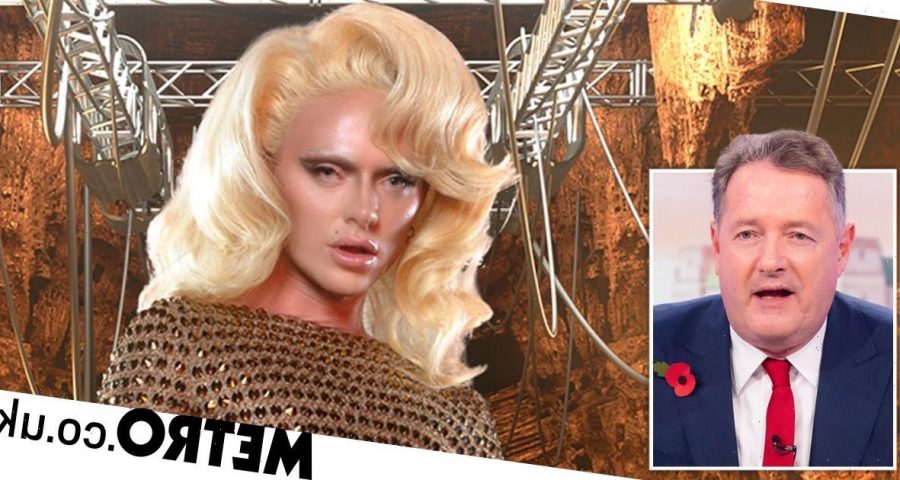 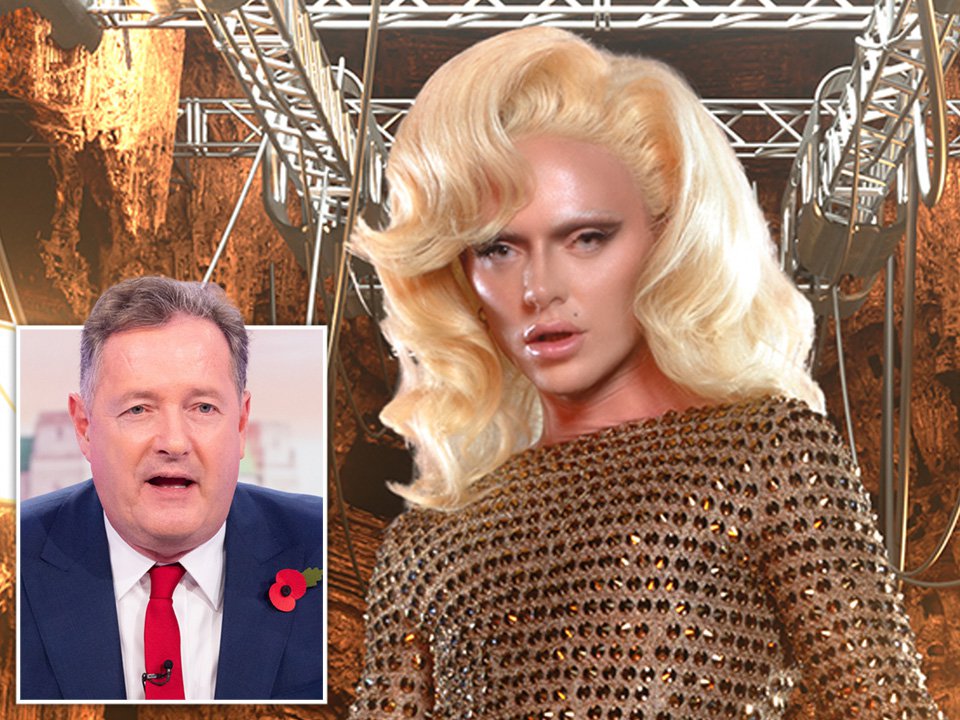 Bimini Bon Boulash is tired of watching the same cisgender faces on morning television steer the conversation around gender identity as the Drag Race UK star graces the cover of this year’s Gay Times Honours edition.

Time and time again, gender has been the hot topic, arguably most noticeably on Good Morning Britain.

Former host Piers Morgan declared he was identifying as a penguin on the ITV show, to ridicule the gender row.

Lorraine Kelly, while praised for defending trans rights, welcomed Kathleen Stock – who recently resigned from her post as philosophy professor at Sussex University following backlash over her views on gender identity – on her show for a ‘healthy’ debate, but only between the two cisgendered women.

In turn, for a huge proportion of the public, their education is coming from a ill-informed or at least inexperienced source while enjoying their morning coffee.

‘I often feel like the conversations that are happening right now around gender are very tricky, because they are heavy in academia,’ Bimini told Gay Times.

‘Not everyone’s going to be reading Gender Trouble by Judith Butler or these hard-hitting books discussing gender because the rhetoric is hard for people to understand, and a lot of academic writing can come across quite pretentious.’