Anna Kendrick has enjoyed many successes during the course of her career. Even though she is still quite young, she has been part of several major film franchises, including the wildly successful Pitch Perfect series. Kendrick’s latest project, however, is not quite so cut and dry. Dummy, her new series on Quibi, has earned some fans but also has many detractors. Reactions to the web television series range so wildly that many are wondering whether Dummy will end up coming back for a second season — or whether it is dead in the water. 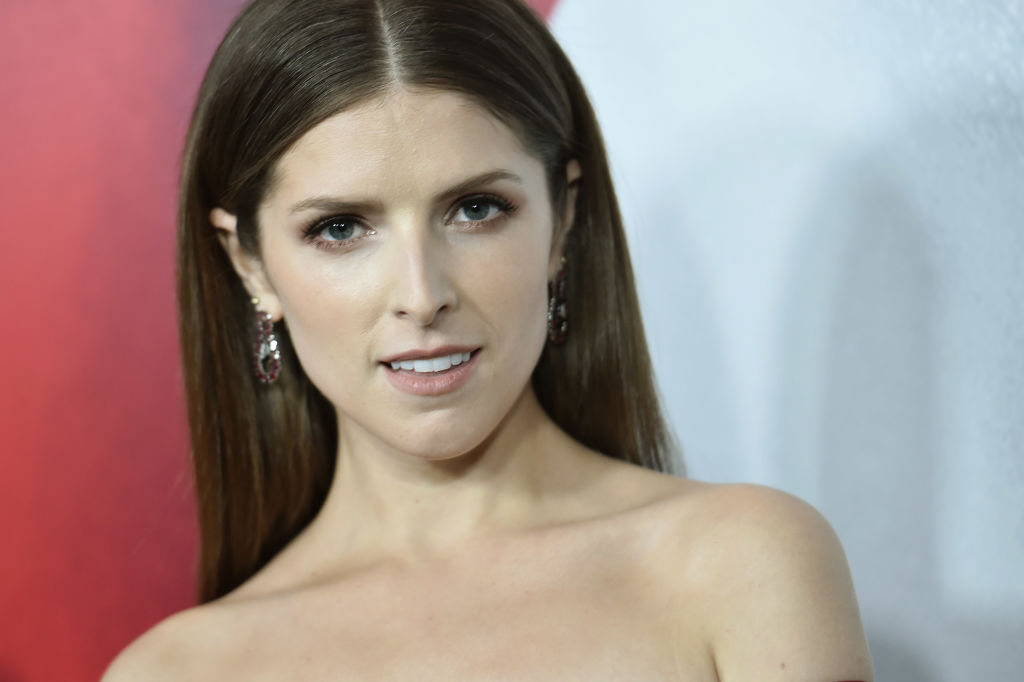 Anna Kendrick has been involved in many big-name projects

It's that simple! #Dummy

Anna Kendrick is one of the most popular young stars in Hollywood. After initially becoming well-known on Broadway for a series of stage productions, she made the move to films in 2008, with a strong supporting role in Twilight. She acted in a wide variety of films over the next several years, from drama-comedies like Up in the Air, opposite George Clooney, to Into the Woods, with Johnny Depp and Emily Blunt.

In 2012, Kendrick landed her biggest role to date, in the musical comedy Pitch Perfect. The film became a huge hit with critics and fans, and Kendrick earned rave reviews for her earnest, entertaining performance. She has since reprised the role of Beca Mitchell in the film’s two sequels — and there has been talk of a fourth Pitch Perfect film, which would no doubt be eagerly received by fans. Kendrick is also a published author and a singer. Recently, she added the title of web television star to her resume, when she starred in the first season of Quibi’s series, Dummy.

What is Dummy about?

Me, trying to talk about anything other than the @jonasbrothers. #Dummy

Quibi is a brand-new web television platform that specializes in short-form videos. The short, easily-digestible episodes are designed to be watched on the go, ideal for a busy millennial crowd. It launched in early April 2020, with a stable of shows including Chrissy’s Court, Dishmantled, Cup of Joe, Fierce Queens, and Dummy.

Dummy debuted on Quibi only a few weeks after the platform first launched. It was one of the most highly-anticipated shows on Quibi, featuring Anna Kendrick as Cody Heller, a woman who discovers and befriends her boyfriend’s sex doll. The premise of the show is certainly wild enough, and over the course of the 10 episodes, each around 10 minutes long, viewers see Heller take the doll with her on a variety of adventures and bizarre encounters. Ultimately, at the end of the first season, Heller and her boyfriend confront each other about the doll, forcing themselves to deal with the consequences of their immaturity.

Will Dummy return for a second season?

Even with Anna Kendrick’s star power, viewers and critics have been very divided on the subject of Dummy. According to Bleeding Cool, Some critics have slammed the show as a “vanity project” and stated that the show has no real draw besides Kendrick, and even her presence isn’t enough to sustain interest for another full season. Other critics have placed the blame on Quibi itself, stating that the platform, in general, doesn’t lend itself to memorable content, as reported by Vulture.

As for how fans feel about Dummy, reactions also tend toward the negative. On Quibi’s own Twitter account, people have not exactly been enthusiastic about the series, leaving comments like “this could have been so good…but it wasn’t,” and “who thought this was a good idea?” Others went on to slam the show’s format, joking that the teaser clips couldn’t be any longer than a few seconds because then they would be longer than the actual episodes. Ultimately, it doesn’t seem as though it would be wise for Quibi to bring Dummy back for a second season — even if they could mine more content out of the premise.