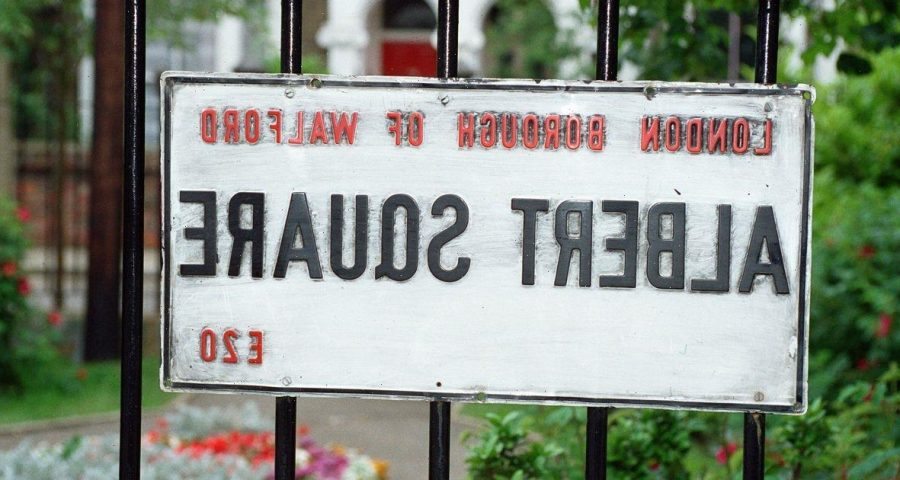 The EastEnders set is reportedly on major security alert after two intruders made it onto the Albert Square set – and live-streamed their antics on Instagram.

Thousands of viewers watched as the security team chased the pair through the Elstree set.

Climbing onto the roof of the Queen Vic, the duo re-enacted Bradley Branning's famous fall as they laughed.

Viewers watched police arrive as one of the intruders said in a panic: “There’s police coming!” One man has been arrested while the other escaped.

The incident was organised by stream team Littlest Live In The South, reports The Sun.

A source at the BBC is quoted as telling The Sun: “It beggars belief that this illegal activity has been advertised beforehand as sport for online viewers’ entertainment.”

A spokesperson from Hertfordshire Police added: “A 16-year-old boy from Kent was detained by security staff and subsequently arrested on suspicion of being found on enclosed premises, going equipped to steal.”

The Littlest Live In The South team are known for sharing shocking videos, including one which sees someone appear to enter a police station through a window, and another of a car being stolen.

The break-in comes just days after a security breach at the Love Island villa.

Youtuber Omer Majid live-streamed himself inside the Majorca abode and just before he was dragged out of the property, a voice could be heard shouting: "You’re trespassing."

It has since been reported that intruders frequently try to access the villa but Omar was the first to successfully get inside.

Former Islander Alex Miller revealed: "They [the security team] told me at least five people a day try to access that villa – but so far no one has got in.

"They're clearly doing a good job! I was impressed."

A spokesperson for Love Island told The Mirror: "Last night a security breach was identified and an intruder was removed from the Villa with immediate effect. The safety of both our islanders and our production crew remains our primary concern.

"As part of our stringent COVID safety measures, the Villa area that was trespassed has been fully deep cleaned before being made accessible again to the islanders and crew."