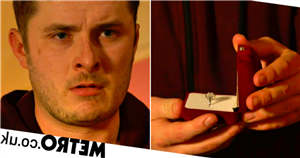 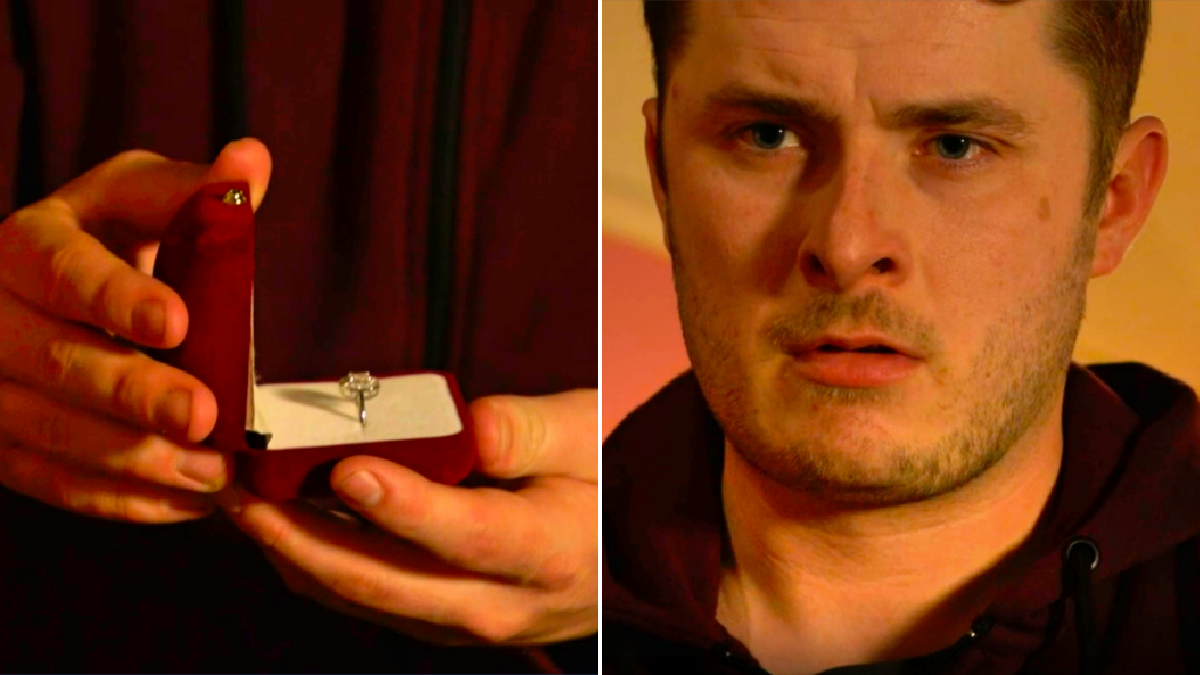 EastEnders legend Ben Mitchell (Max Bowden) has a penchant for jumping to conclusions, and boy did he jump to a pretty big one tonight (June 16).

The young man, already suspicious of Callum Highway (Tony Clay), has now concluded that his other half is going to propose to Whitney Dean (Shona McGarty)!

In spite of the fact that, you know, he’s already married… to him!

Callum has been distant in recent weeks, and Ben is struggling to work out why.

Viewers will know that the policeman is suffering from PTSD, after he witnessed colleague and mate Fitzy (Sam Buchanan) get stabbed.

With Ben having made clear that he’d prefer they didn’t discuss his work in the police, Callum has been feeling incredibly lonely, and has therefore sought support elsewhere.

Whitney, meanwhile, recognised the signs given that she’s seen Callum go through this before, and has thus offered him her support.

Callum has been incredibly grateful to her, and he explained that he feels unable to open up to Ben about what he’s going through.

Ben, however, is evidently worried about Callum, but when he saw him getting into a car with Whitney, he started wondering if his husband might be cheating with her.

And the discovery of an engagement ring has only made matters all the more confusing for the young man!

Fans of the soap will know that the ring actually belongs to Fitzy, who entrusted Callum to keep it safe for him in the wake of the stabbing.

EastEnders continues Tuesday June 22 at 7pm on BBC One.