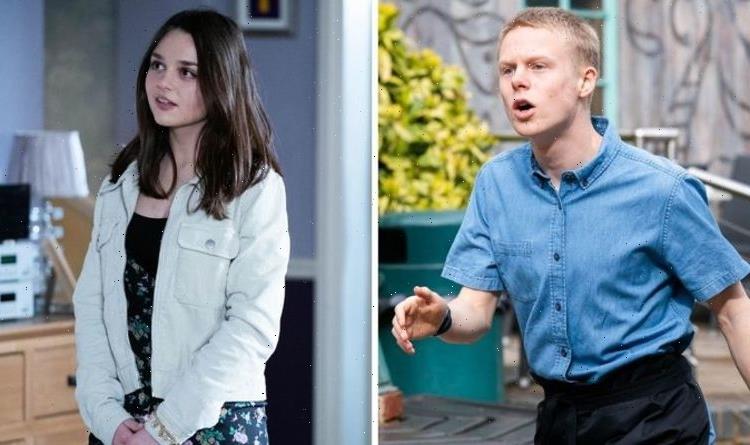 In scenes set due to air in next week’s EastEnders, Bobby Beale (played by Clay Milner Russell) is left heartbroken when his girlfriend Dana (Barbara Smith) ends their relationship. Despite the pair sleeping together for the first time, Bobby decided to come clean with Dana about who he really is. However, Bobby’s honesty soon backfires when she breaks up with him, leaving him devastated. Bobby was able to kill his own sister, so will his emotions get the better of him and will he kill again?

The drama began last month when Bobby told his friend and neighbour Iqra Ahmed (Priya Davdra) about his relationship dilemma.

Dana had no idea who Bobby really was, as she believed he was a man called Robert Hills.

However, it all got too much for Dana when she realised Bobby had lied to her.

In upcoming scenes, Bobby’s brother Peter (Dayle Hudson) tries to encourage his brother to move on – but Bobby is having none of it. 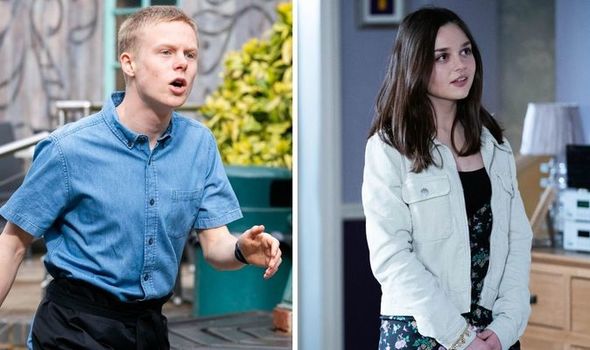 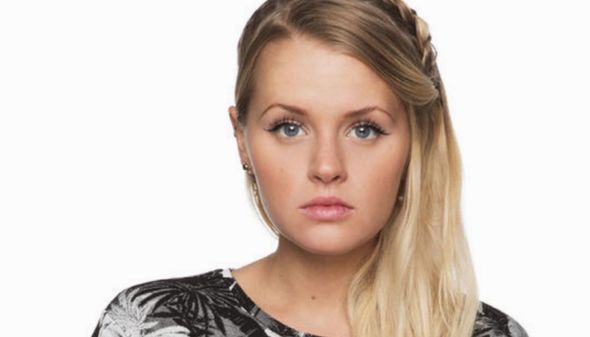 Bobby insists Dana was the one for him and storms off. Although, in the meantime Peter seizes the opportunity to steal his brother’s phone.

He then proceeds to arrange to meet Dana behind Bobby’s back.

Later on, Bobby becomes flustered at the restaurant when Dana arrives.

Sonia Jackson (Natalie Cassidy) and her dad Brian Conley) arrive and realise Bobby’s trying to win Dana back, which is when Rocky encourages him to go for it. 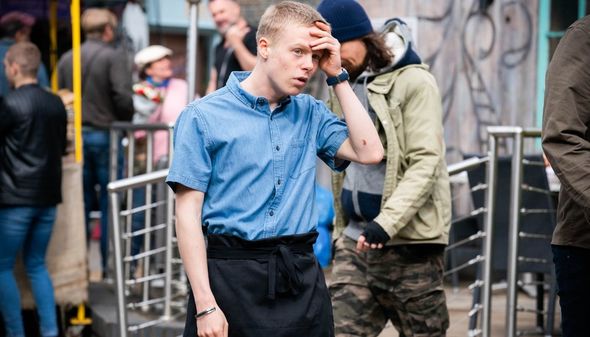 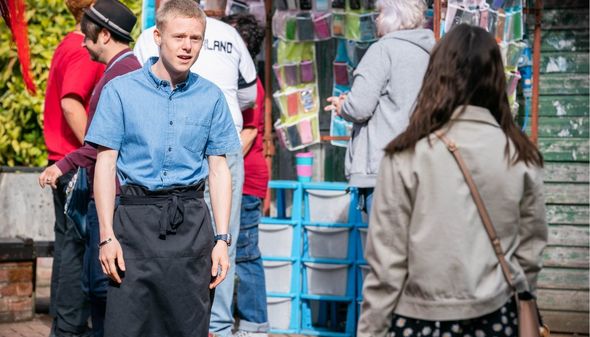 Viewers know Bobby already has a killer streak, so when things don’t go to plan for the youngster, he could strike again.

In 2014, Bobby killed his late sister, Lucy Beale (Hetti Bywater) and at the time, it was one of the biggest Whodunits in soap history.

The whole Square was under suspicion for Lucy’s murder at the time, however, in February 2015, Bobby was revealed as her killer during a live episode for EastEnders’ 30th anniversary.

At the time, Jane helped him to cover up the murder and even let Max Branning (Jake Wood) take the wrap for his crime.

Eventually, Bobby could no longer handle the guilt and he ended up pushing his own mum down the stairs.

Bobby’s dad, Ian Beale (Adam Woodyatt) was forced to live with the dark secret that his teenage son murdered his eldest child since Jane spilled the truth on their wedding day.

In the end, Bobby confessed what he had done to everyone in the Queen Vic and he was arrested shortly after.

The killer child was sentenced to three years behind bars, after pleading guilty to giving his elder sibling that fatal blowback in 2014.

In 2017, Bobby returned to Walford after being released from prison.

If Bobby murdered his sister and attempted to kill his mum, and if he doesn’t get his own way with Dana, will he strike once again?

EastEnders is available to watch on the BBC iPlayer.