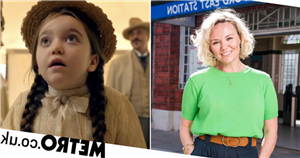 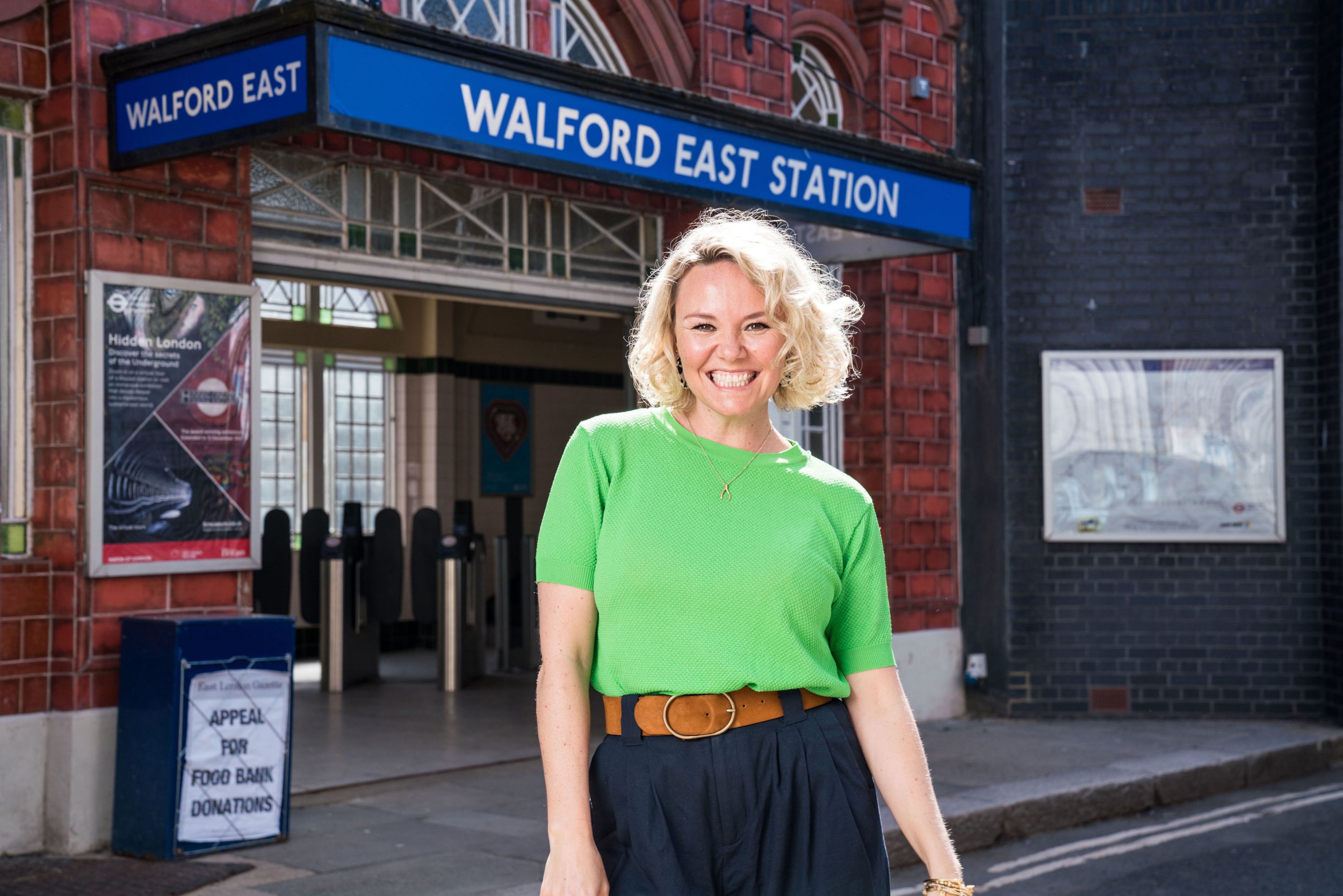 Tabitha Byron has been cast as Janine Butcher’s (Charlie Brooks) daughter ahead of their return in EastEnders.

Janine’s return was announced back in April and as her returning scenes near ever closer, Tabitha will be at the centre of this storyline as Scarlett will allegedly be responsible for a huge fire that’ll see her try and kill Kat’s (Jessie Wallace) son Tommy.

Tabitha has featured in CBBC’s Hetty Feather as Constance, and most recently played Sheila in BBC One’s Small Axe, and Dig Girl in HBO’s The Third Day, which starred Jude Law.

Body doubles have been spotted on the EastEnders set for Scarlett and Tommy, as well as several fellow cast members.

Our own source stated: ‘The potential for Janine is huge. She has enemies all around the Square who she’d gladly go to war with, and she’s shown before she isn’t afraid to kill to get her way.

‘It could have huge repercussions for some of the big names in EastEnders. She’s not going to come back and play nice.’

Jon Sen, Executive Producer, enthused: ‘Janine is one of EastEnders’ most iconic characters who is loved, and often despised, in equal measure by viewers and all those in Walford.