EASTENDERS actress Alice Nokes has made her Game of Thrones debut as Willa.

The star – who played Courtney Mitchell in the hit soap – stars in an episode called The Last of the Starks. 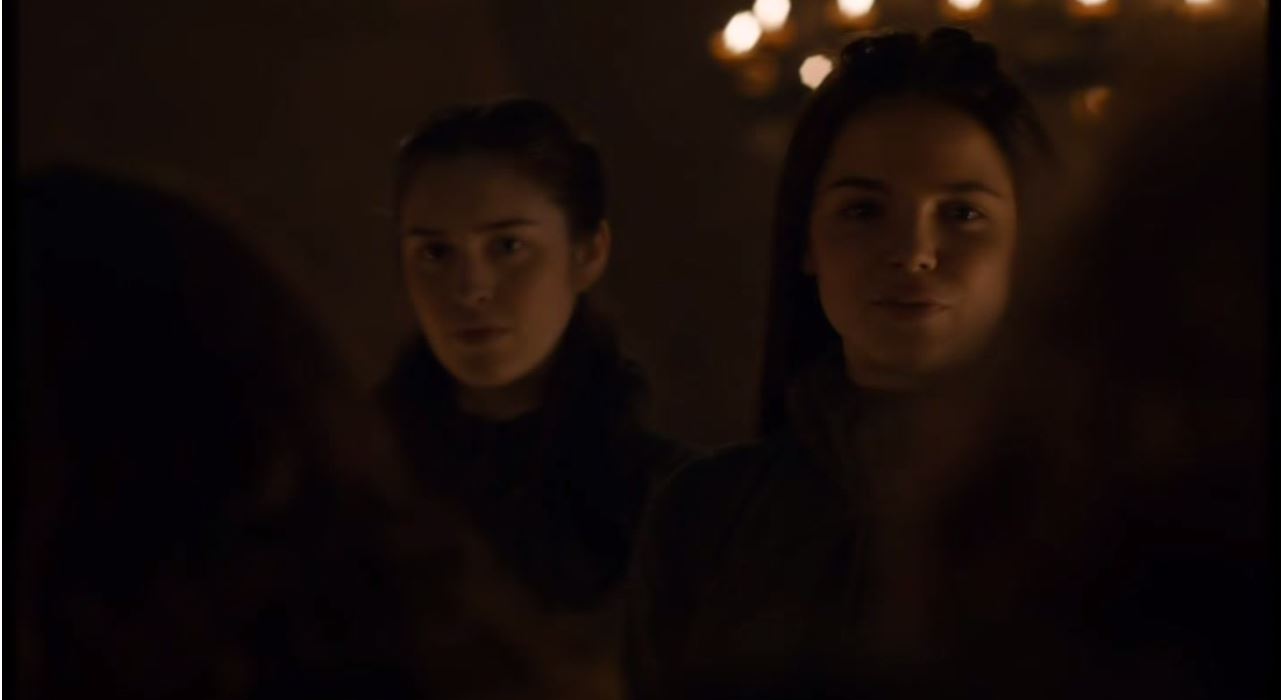 Fans of the show will remember there was a young wilding girl called Willa back in the fifth season.

She made the journey to Castle Black along with her kin after Jon Snow – actor Kit Harington – arranged to resettle the group in exchange for military support against the White Walkers.

Alice tweeted about her appearance ahead of last night's episode.

She wrote: "Catch me in my 2 seconds of fame on @GameOfThrones episode 4". 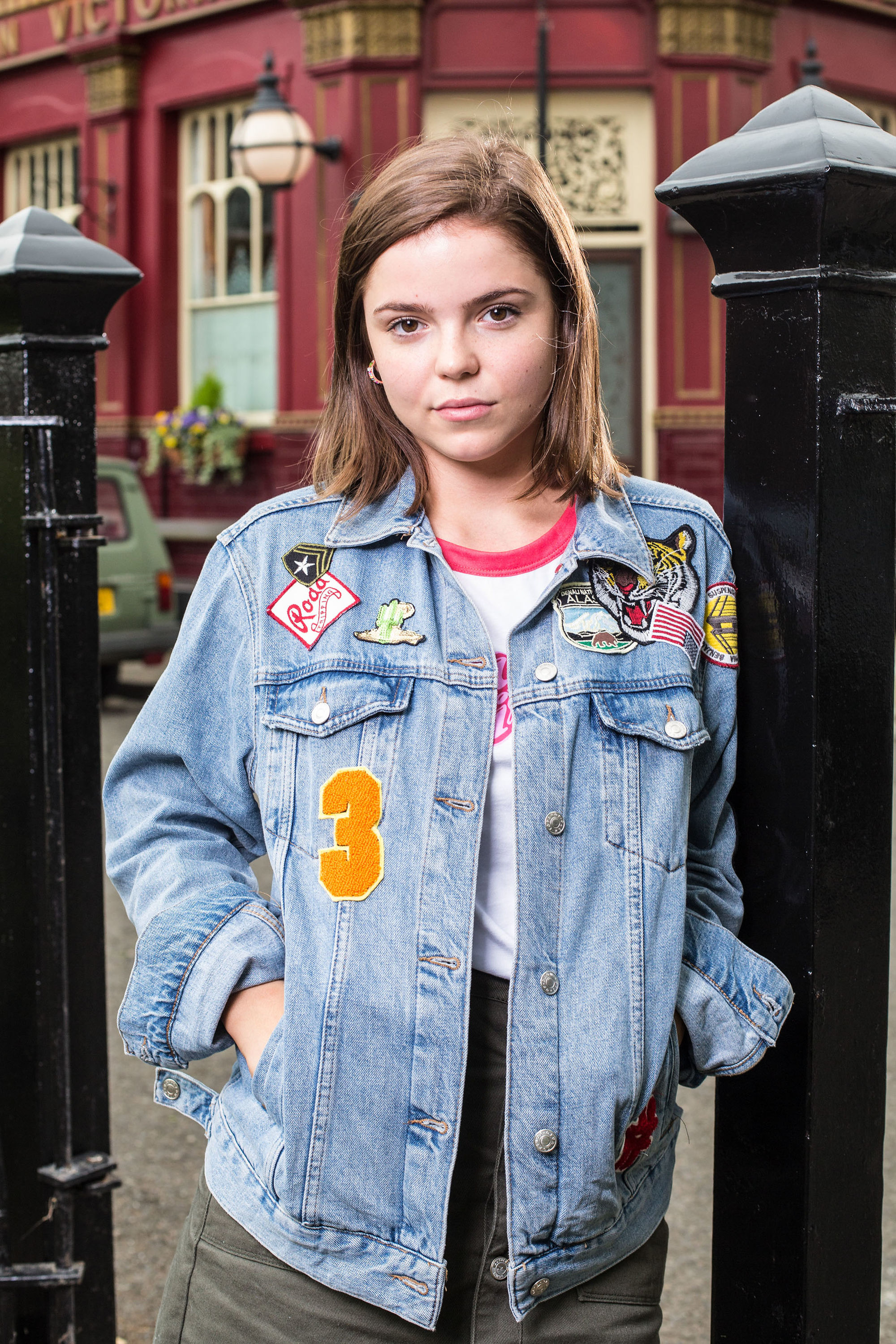 And her fans seemed to enjoy see Alice pop up on the smash hit show.

One wrote: "2 seconds was enough for me to go looking for who you are! I’m glad you were on the show!!"

Another said: " You and Danielle were amazing! I'm glad you two survived the Battle of Winterfell."

A third added: "Not afraid of wildlings!" 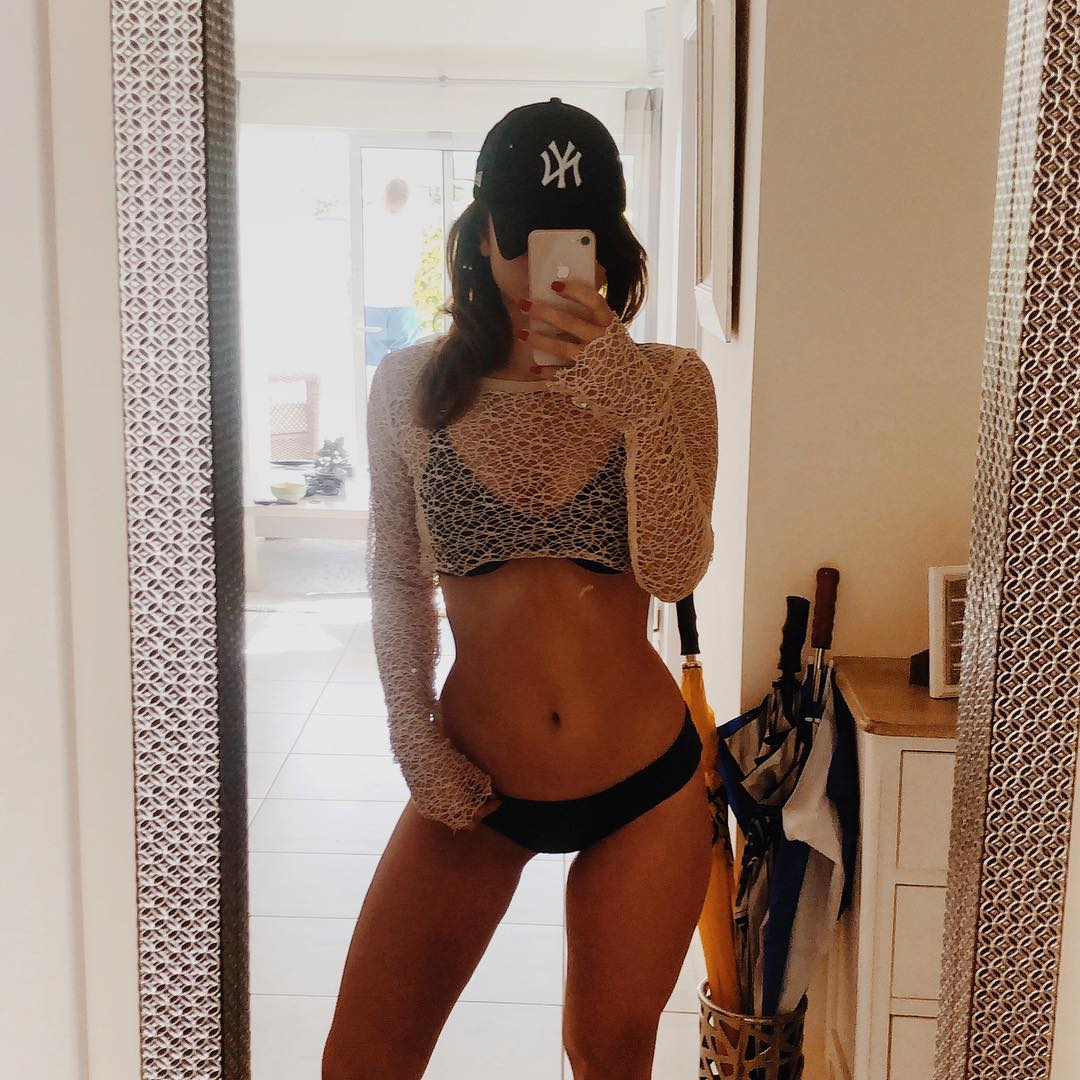 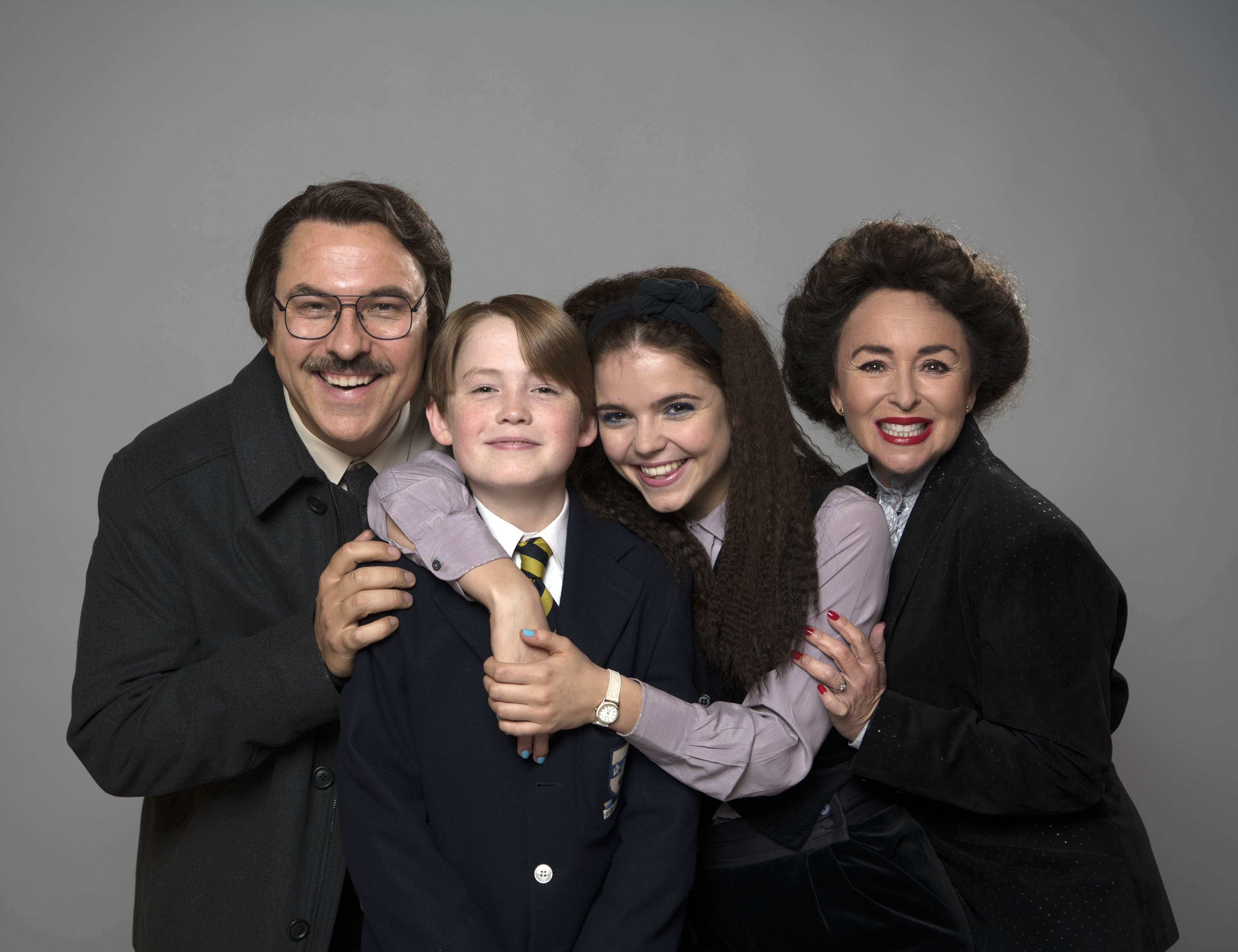 She was last seen in the soap back in 2016, before she and her on-screen dad – played by Ross Kemp – went back to their home in Portugal.

Aside from Game of Thrones and EastEnders, Alice has also starred in an episode of Casualty.