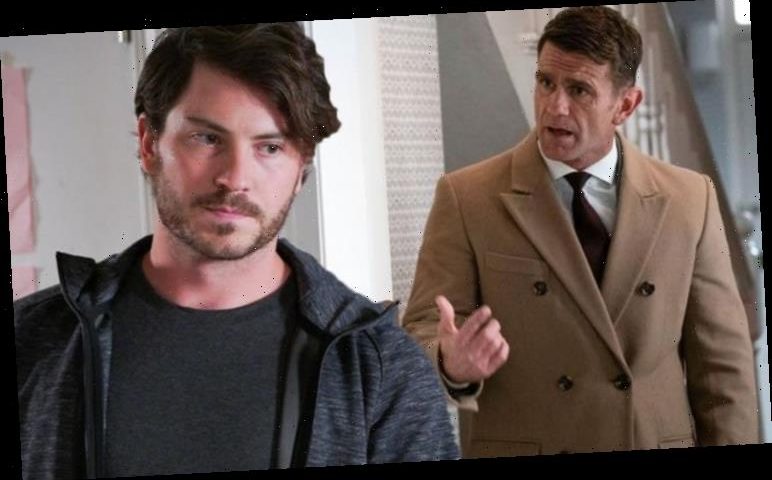 EastEnders resident Tina Carter (played by Luisa Bradshaw-White) was the first resident of Walford to realise Gray Atkins (Toby Alexander Smith) had killed his wife Chantelle (Jessica Plummer) after she spotted the signs of his abusive and controlling behaviour. But after pledging not to stay silent, she suffered a grisly end at the hands of the solicitor – but could he be discovered by Jack Branning (Scott Maslen) after leaving some clues when trying to dispose of Tina’s body?

Tina was lodging with Gray and her sister Shirley (Linda Henry) but the pair soon clashed over their different approaches to life.

But when Shirley revealed to Tina the legal-eagle had nearly put an end to his and his children’s lives, she was left terrified.

Not long after, Tina confronted Gray about the incident and clocked his involvement in his wife’s heartbreaking death.

When he admitted his crimes to Tina, the barmaid promised to out him to everybody in Walford. 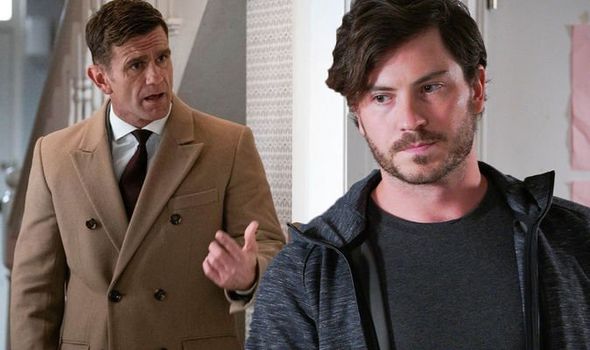 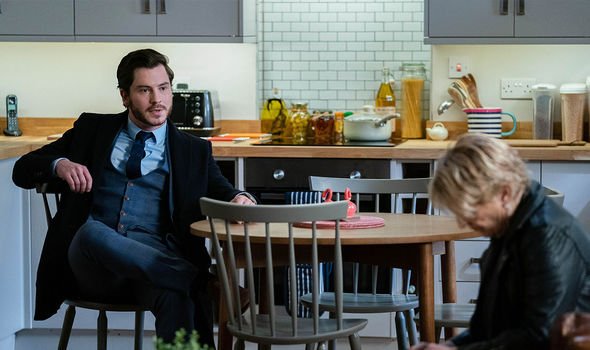 However, she never got the chance and Gray killed her after her defiant actions went a step too far.

With not everyone convinced Tina has lost her life, some have already offered up theories as to how things will move forward.

On microblogging site Reddit, fans of the BBC soap have put their thinking caps on to try and work out how Gray’s reign of terror could come to an end.

Reddit user FinStambler noted: “So when Gray was driving off with Tina’s body, there seemed to be a lot of fixation on a corner of the blanket sticking out of the boot. 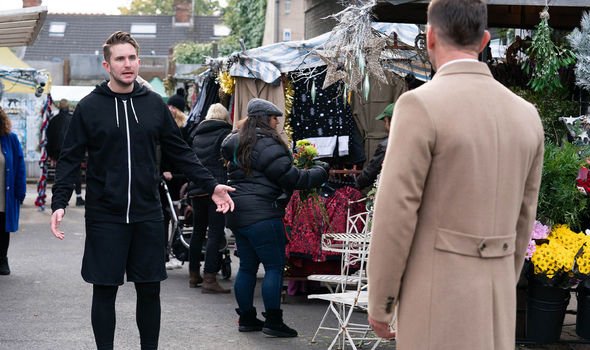 “What is the significance of that? In one shot it looked like Jack had seen it out of the corner of his eye but I’m not sure.

“Is it possible she’s still alive and escaped somehow or are we certain she’s dead?” asked the fan.

Could it be possible Jack saw something which he has so far failed to consider – which could prove vital when Tina’s death comes to light?

User Rose_Hudson agreed: “I thought it was strange they focused on it so much but then heavily implied he’s got rid of her body.

“So maybe she isn’t dead, pointless to focus on it if they’re not going to do anything with it,” added another.

The blanket seemed to have been picked up on by a lot of those watching at home.

And it’s certainly possible this could be linked to Gray’s murder of the woman finally coming to light – but will it be Jack who gets to the bottom of it?

She went on to add: “Just had a light bulb moment! Gray still has the tracker in his car that will prove he tried to get rid of the body.”

Fans saw Gray track his late-wife Chantelle on solo trips via a tracker he had placed in his vehicle after believing she was having an affair with Kheerat (Jaz Deol).

User Undyingoptimist added of the blanket: “Maybe this will be how he is caught a bit is torn off and is found in his boot with her DNA?”

With Tina’s loved-ones becoming more frantic over her disappearance, it’s sure not to be long until further questions are asked.

But will Gray finally be given his comeuppance if an eagle-eyed resident of Walford manages to discover his true colours?

EastEnders airs Mondays and Fridays at 8:05pm and Tuesdays and Thursdays at 7:35pm on BBC One.