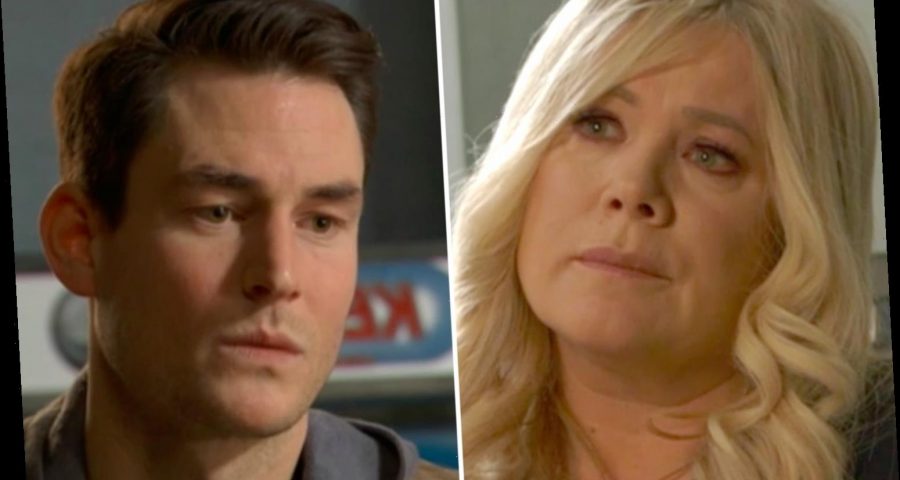 EASTENDERS fans are predicting a shock incest storyline for Sharon Watts and her newfound brother Zack Hudson after he invited her to try his scallops.

The businesswoman – who is played by actress Letitia Dean in the BBC soap – was unsure of her brother in tonight's episode when she caught him attempting to steal from her. 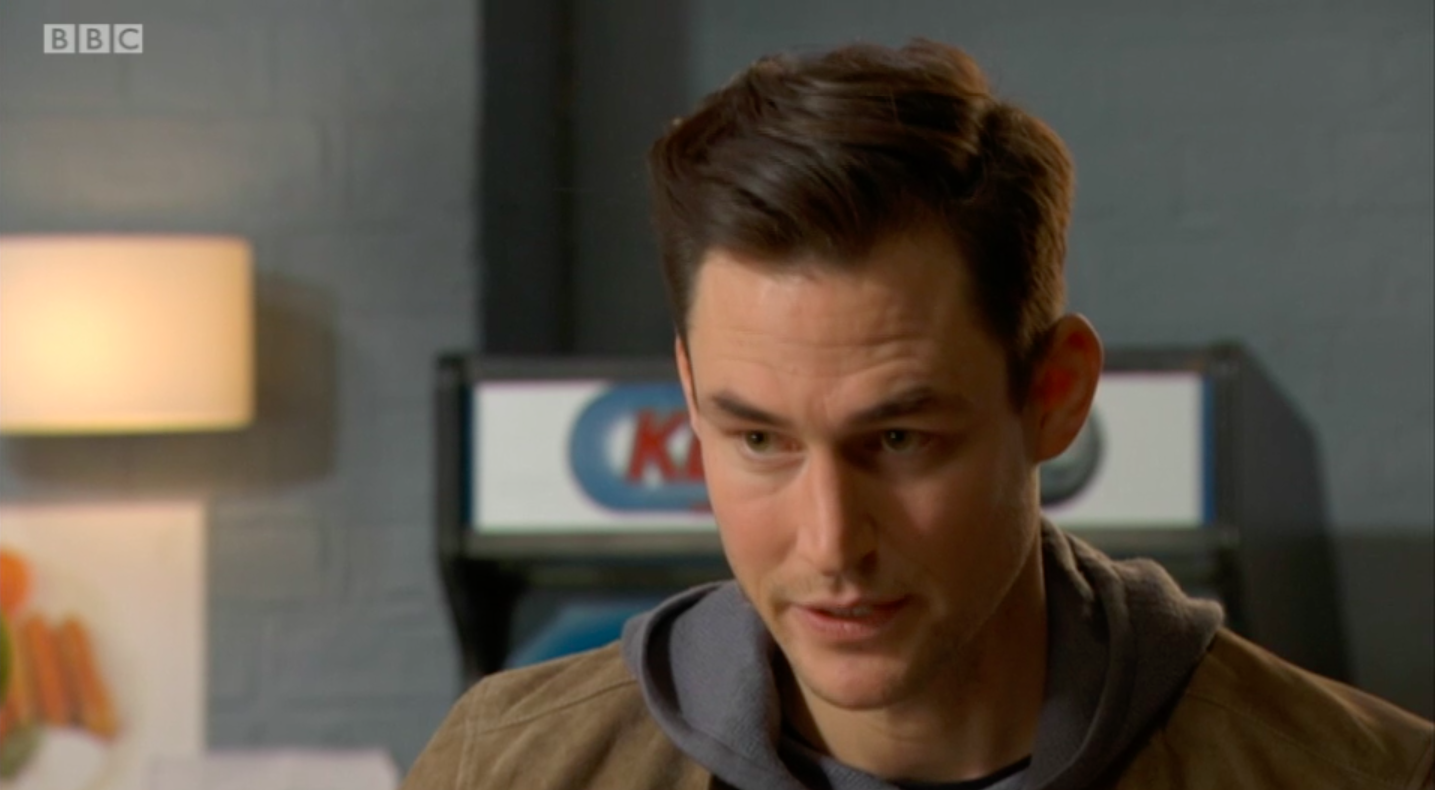 But after the pair talked, it emerged their father Gavin had cruelly abused Zack as a boy, leaving him brokenhearted.

Likewise Sharon was still vulnerable after the death of her son Denny and together the pair decided to give their newfound sibling relationship a go.

However, after Zack revealed he was a chef – he insisted Sharon "try his scallops" and she invited him to stay the night.

Fans think history is repeating itself after Sharon bedded the last brother she found at a funeral – Dennis Rickman Jr. 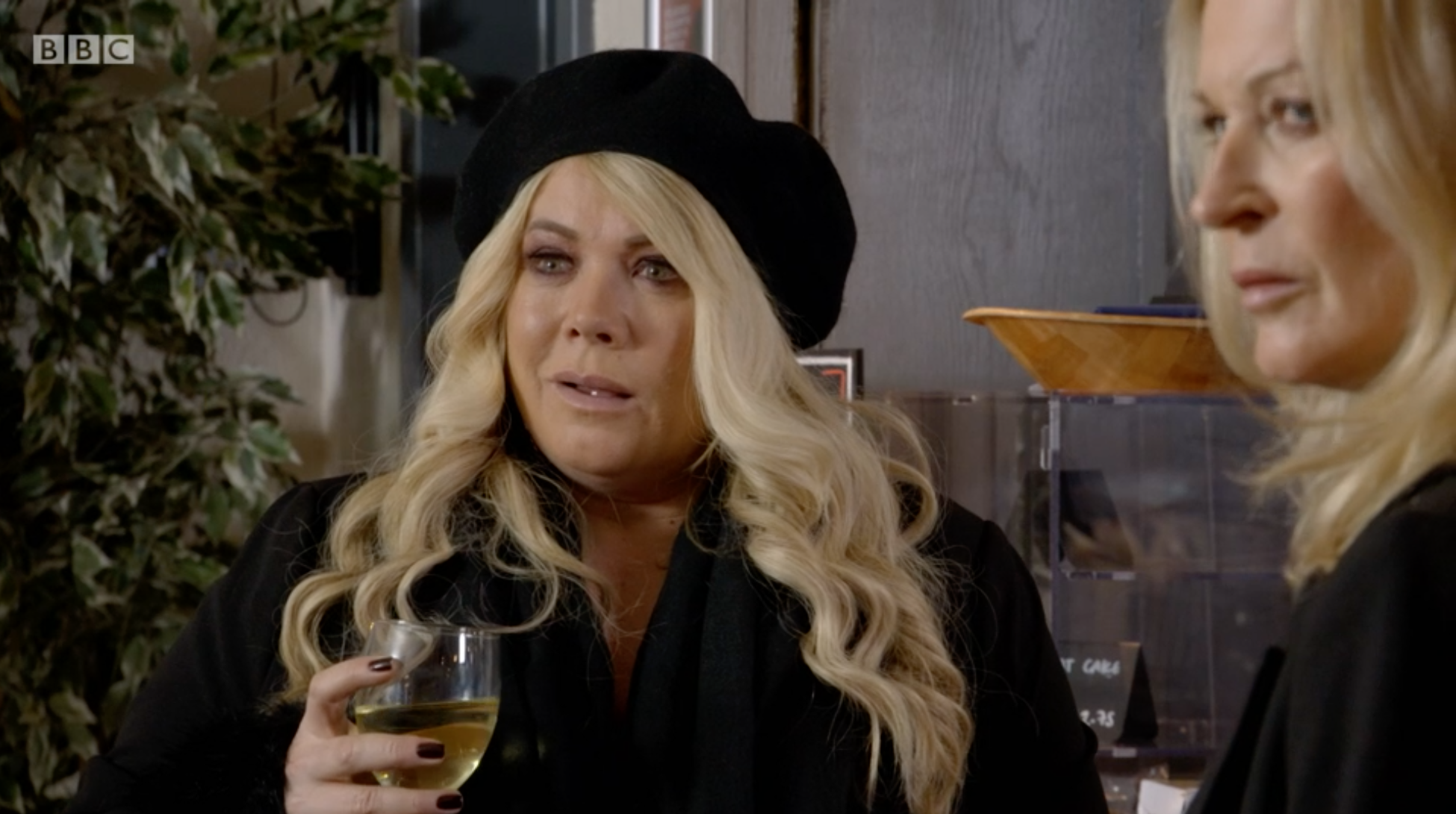 At the service, Sharon was amused when Zack jumped up to give a eulogy fit for Gavin.

He told the family: “Now we all know Gavin's special qualities but let's be honest – he was more twisted than your average corkscrew.

“If he was anymore barking we could have entered him to Crufts. He was the scumbag to all scumbags, may he fry in eternal torment. 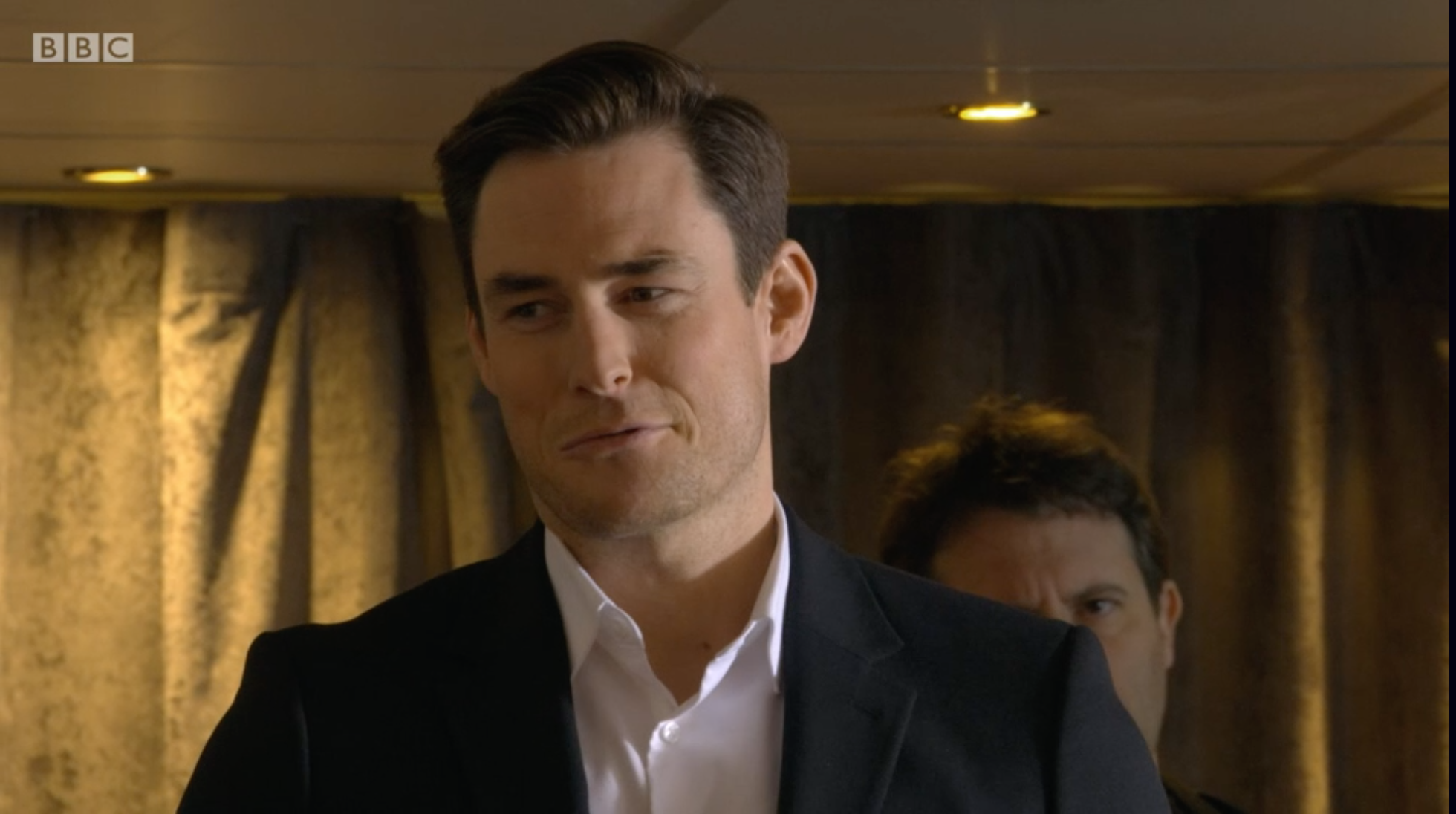 “And may the rest of his lowlife family join him too.”

Zack then made a run for it to avoid being attacked by Gavin's cousins.

However, while Gavin’s family were busy looking for Zack, Sharon swiped Gavin’s urn.

She dumped him in the bin with a glint in her eye and went back to the car with Kathy.

Back at their car, they soon discovered Zack had broken into it and was hiding in the back seat.

The thugs were searching the car park smashing up Zack’s vintage car, as he hid from them.

Kathy asked who he was, and wondered if he was in business with Gavin.

It was then Zack revealed the bombshell secret of who he was, telling them: “Worse luck than that – he was my dad.”

Sharon was shocked and turned to Kathy saying: "That's my brother?"

However, after clocking Sharon’s reaction to Zack and how she obviously found him attractive, fans are predicting a sick storyline.

One wrote: "Another brother Sharon wants to s***!"

A second said: "Is Sharon gonna get it on with this brother aswell ??? #EastEnders"

Another joked about her previous marriage to Dennis Rickman, saying: “Does anyone want to remind Sharon what happened the last time she met a long-lost brother at a funeral…  #EastEnders”