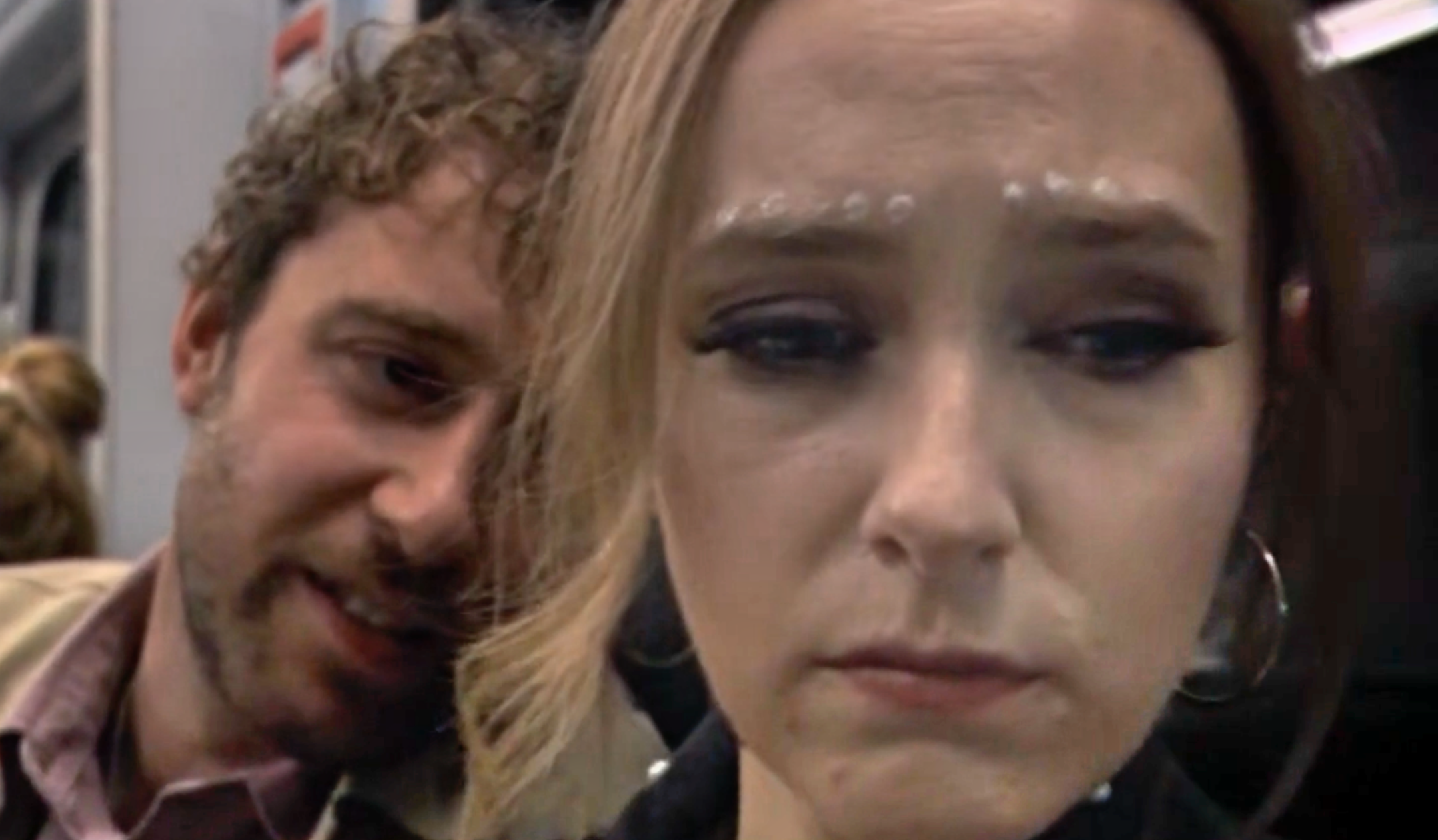 Frankie Lewis (Rose Ayling-Ellis) was followed home by a creep who refused to take no for an answer in powerful EastEnders scenes, highlighting the dangers women can face on a night out.

The much-loved character joined friend Lola Pearce (Danielle Harold) on a night out in Wednesday’s (September 7) edition of the BBC One soap, after an upsetting meeting with her new boss.

Frankie was horrified earlier this week to find Denzel Danes (Jayden Ladega), Amy Mitchell (Ellie Dadd) and Nugget (Juhaim Rasul Choudhury) had posted an inappropriate video of her online, and thus she went to the headmaster’s office, hoping he would take the matter seriously.

His response, however, left her incredibly disappointed, and thus Lola suggested a night of clubbing in the hopes that it would cheer her up.

Frankie was reluctant at first, but ultimately agreed, and when she headed to the club with her pals, she started to enjoy herself.

One of the club-goers, however, wouldn’t leave her alone, and proceeded to get in her face, before sexually assaulting her on the dance floor.

Frankie pulled away from him repeatedly, making it clear that he needed to back off, and the experience left her wanting to return home.

Lola was determined to go with her, but Frankie insisted that she stay put, reiterating that she’d be fine.

When she was on the tube, however, she realised that the pest from the club was sitting opposite of her, and soon enough, he moved beside her, before placing his hand on her leg and making more unwanted advances.

Frankie, again, pushed him away, telling him: ‘No’, before getting off at Walford station and walking home, convinced that he hadn’t followed her.

Subsequent scenes saw the creep emerge from the station entrance and proceed to follow her, calling out to her.

EastEnders continues Thursday September 8 at 7:30pm on BBC One.