But they were also treated to a parade of brilliant in-jokes and references to Albert Square's past while the doomed ship sailed along the Thames. 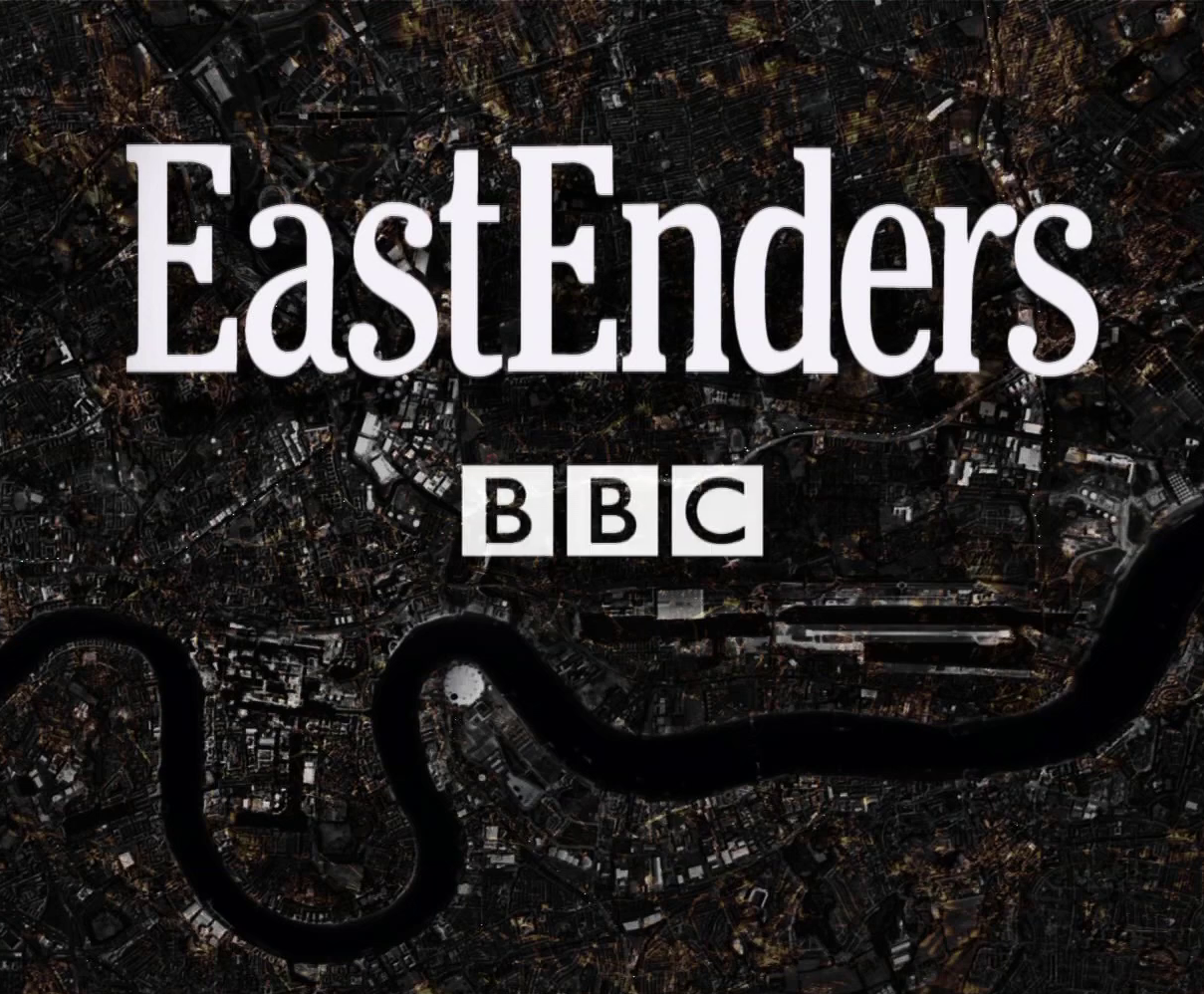 As the soap celebrated its 35th anniversary by sinking a boat – and ending one character in grisly fashion – there were no end of nods to EastEnders history.

Here, we reveal each one and its significance in E20 folklore. How many of these did you spot? 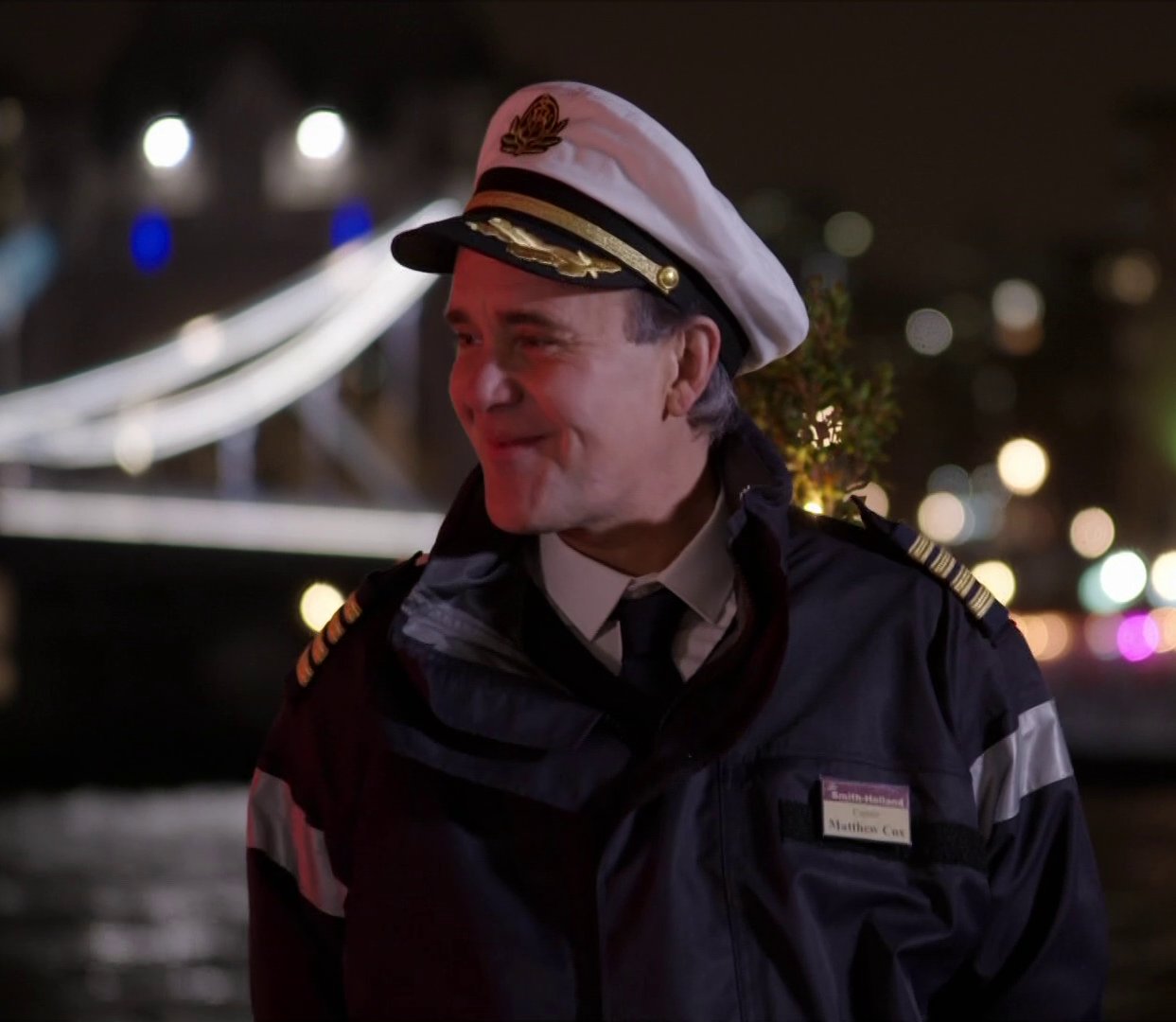 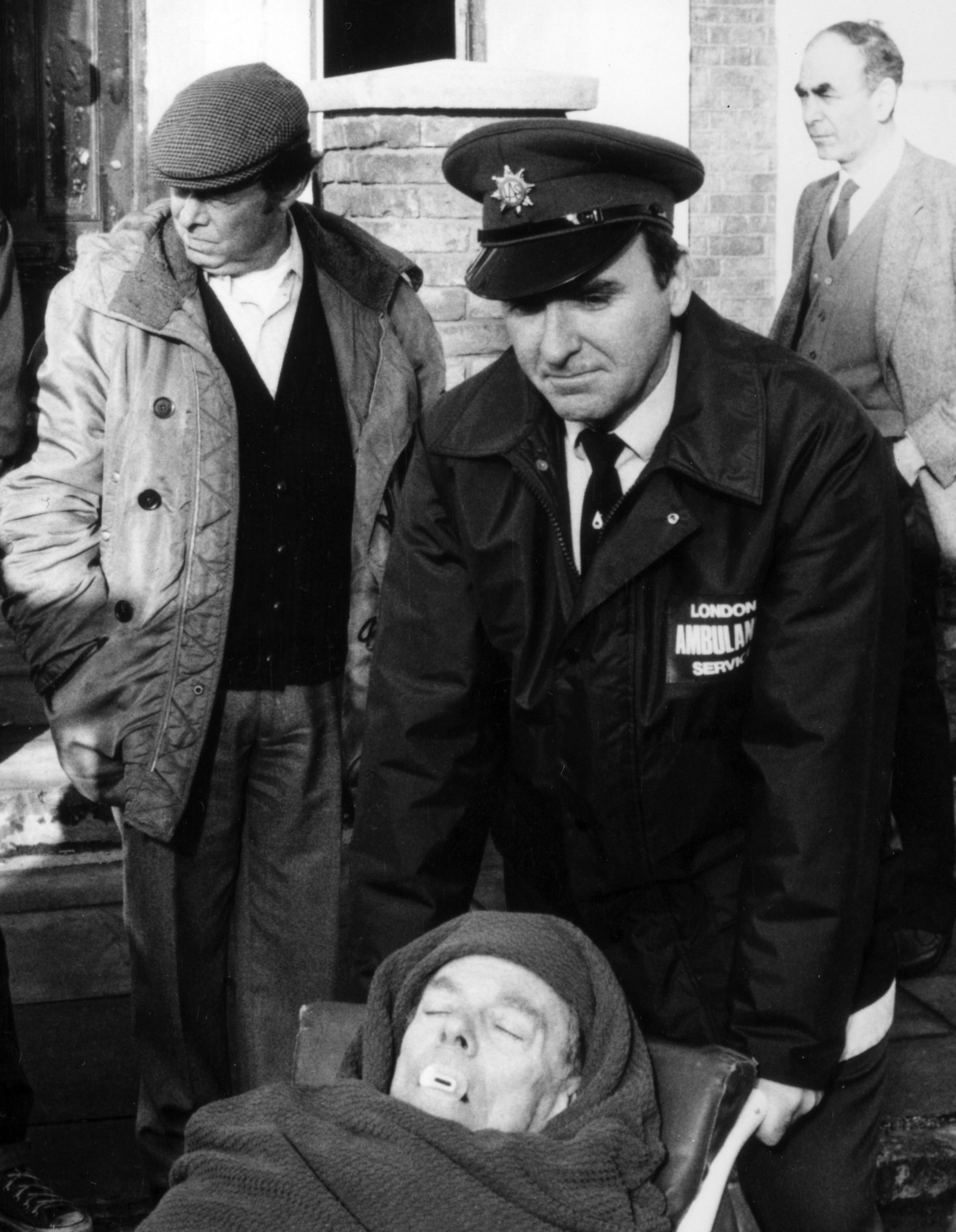 If boozed-up Linda and the rest of the gang were paying attention last night, there was a big warning flag in the shape of Captain Cox.

The chirpy seaman welcomed them on board, introducing them to the boat and desperately avoiding Linda's Carter drunken charms.

However, no one seemed to spot he was named after Reg Cox, the man found dead in the first ever EastEnders. Abandon ship! 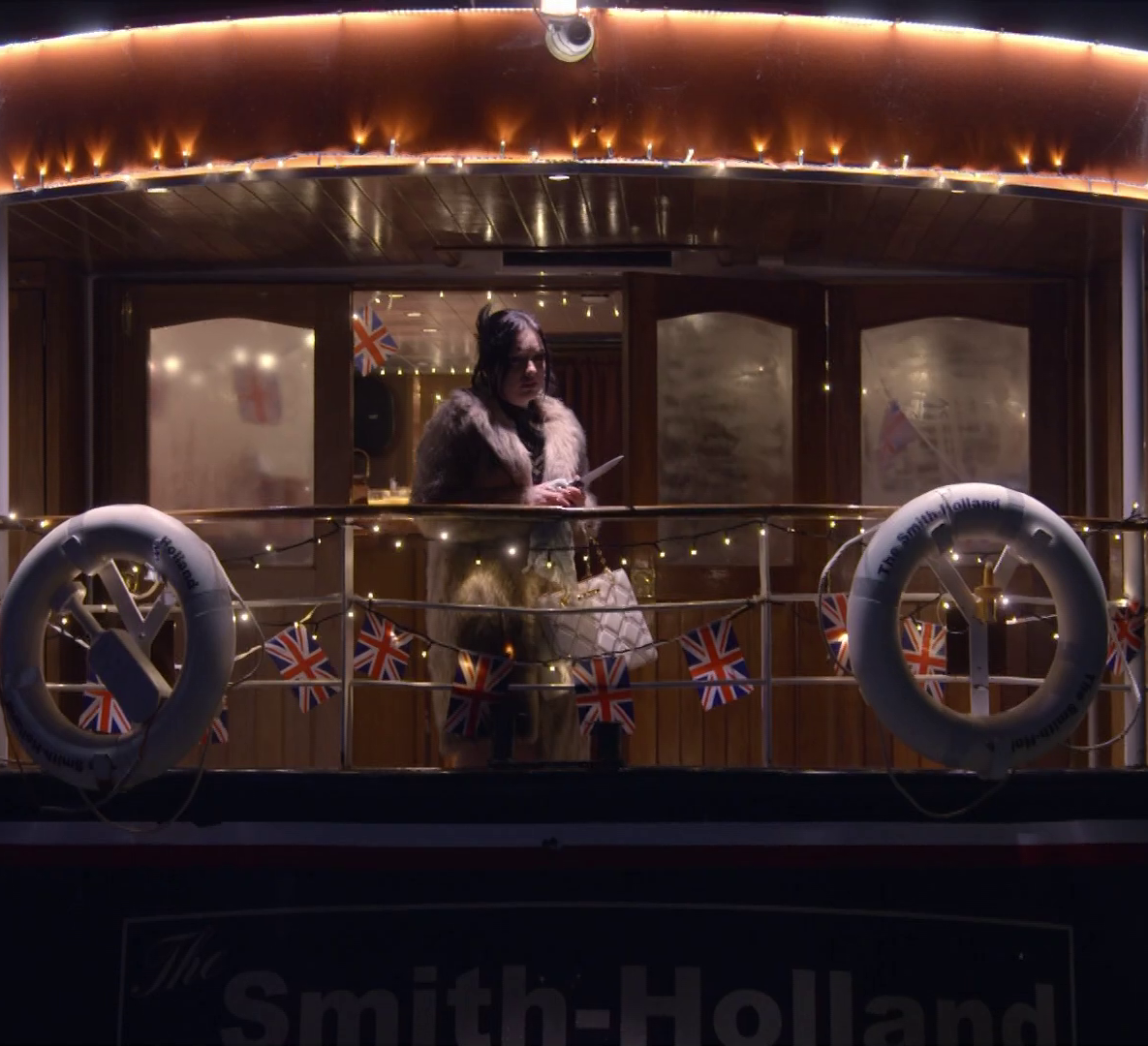 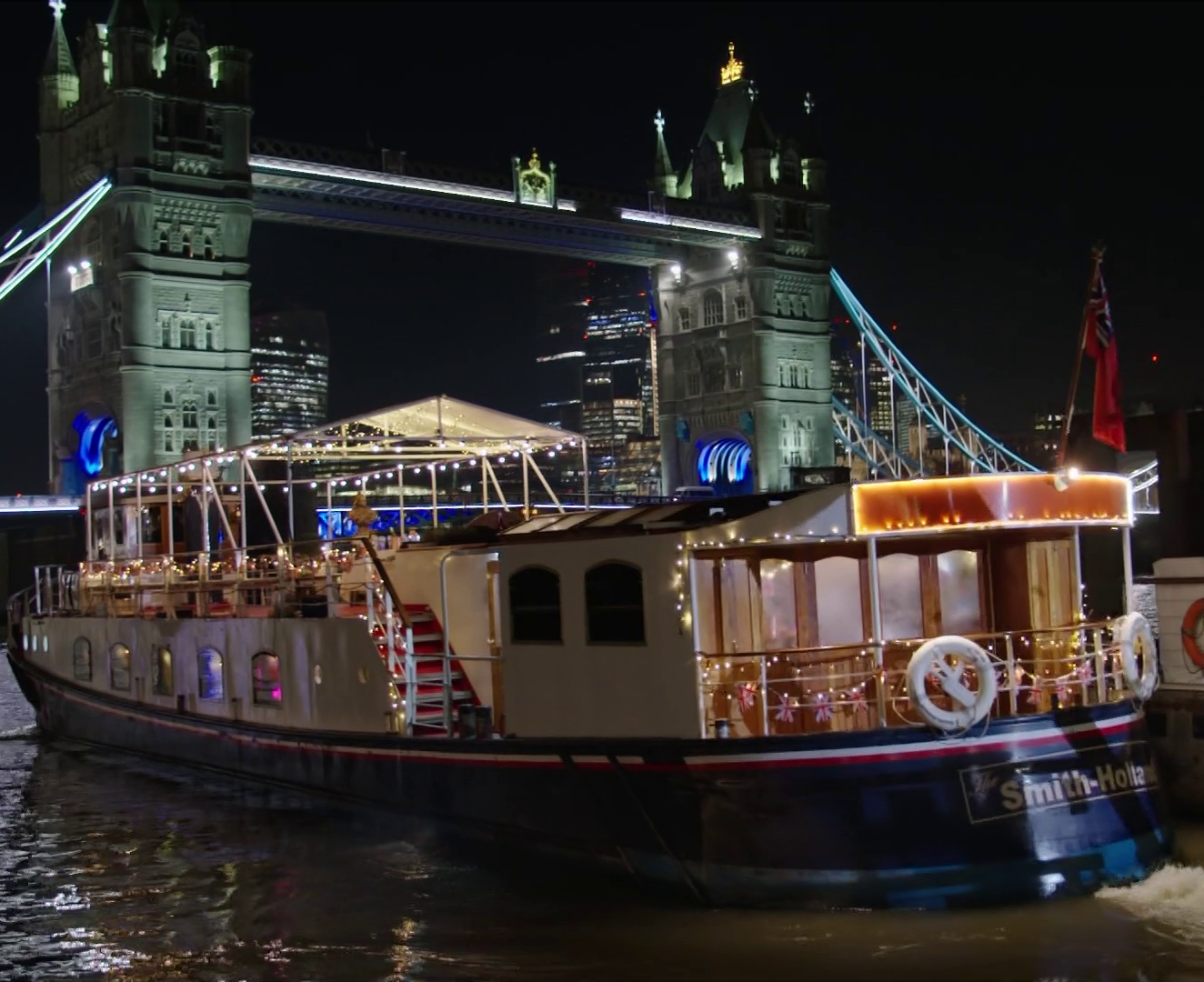 EastEnders paid a funny kind of tribute to its co-creators – by naming the creepy, doomed boat after them.

Eagle-eyed viewers will have spotted the ship was called the Smith-Holland – after drama writers Julia Smith and Tony Holland.

The pair, who are sadly no longer with us, came up with the soap in the early 80s after being tasked with coming up with a rival to Coronation Street and Emmerdale Farm. 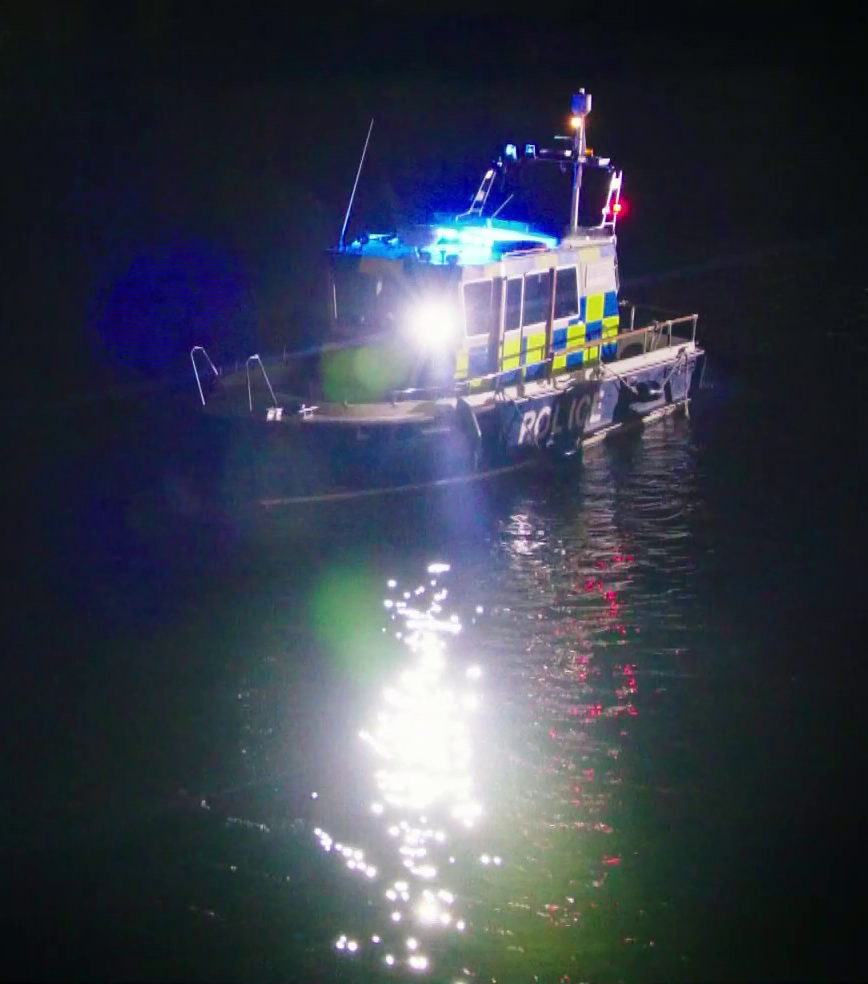 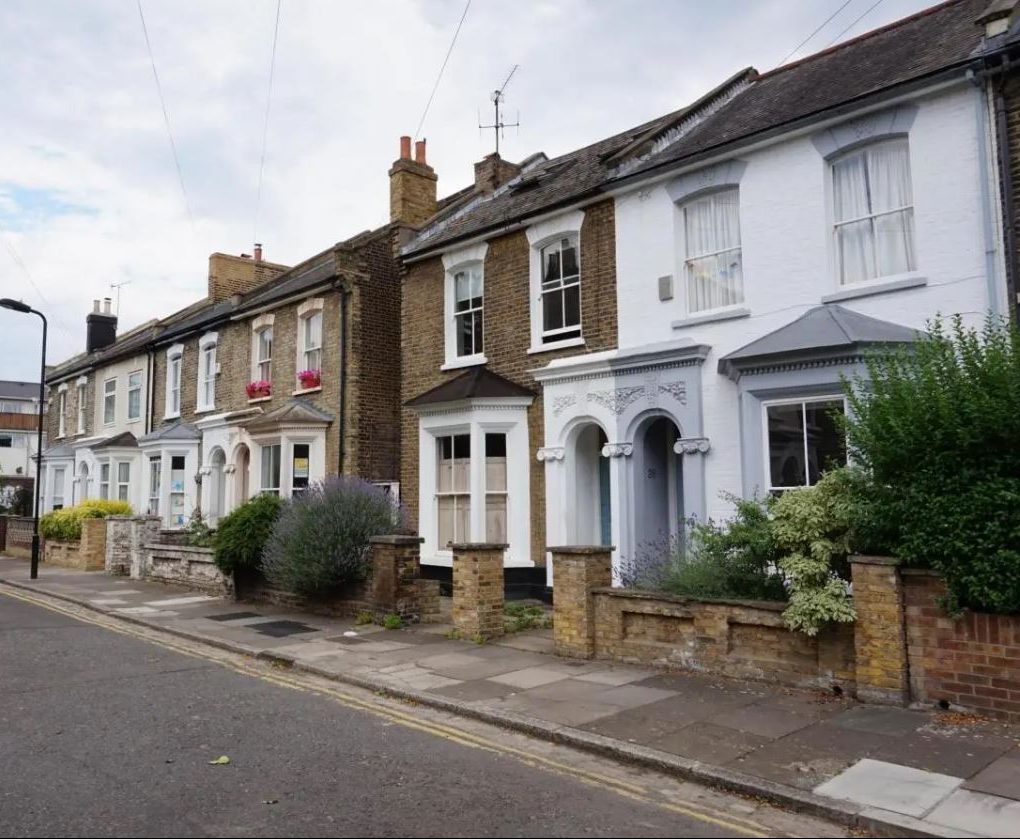 Last night's episode ended with a police boat racing to the rescue of the sinking ship.

A radio was heard barking: "All units: vicinity of River Thames, near Fassett Dock."

That is a straightforward reference to Fassett Square in London's Dalston, which is the real-life inspiration for Albert Square – and looks eerily like it. 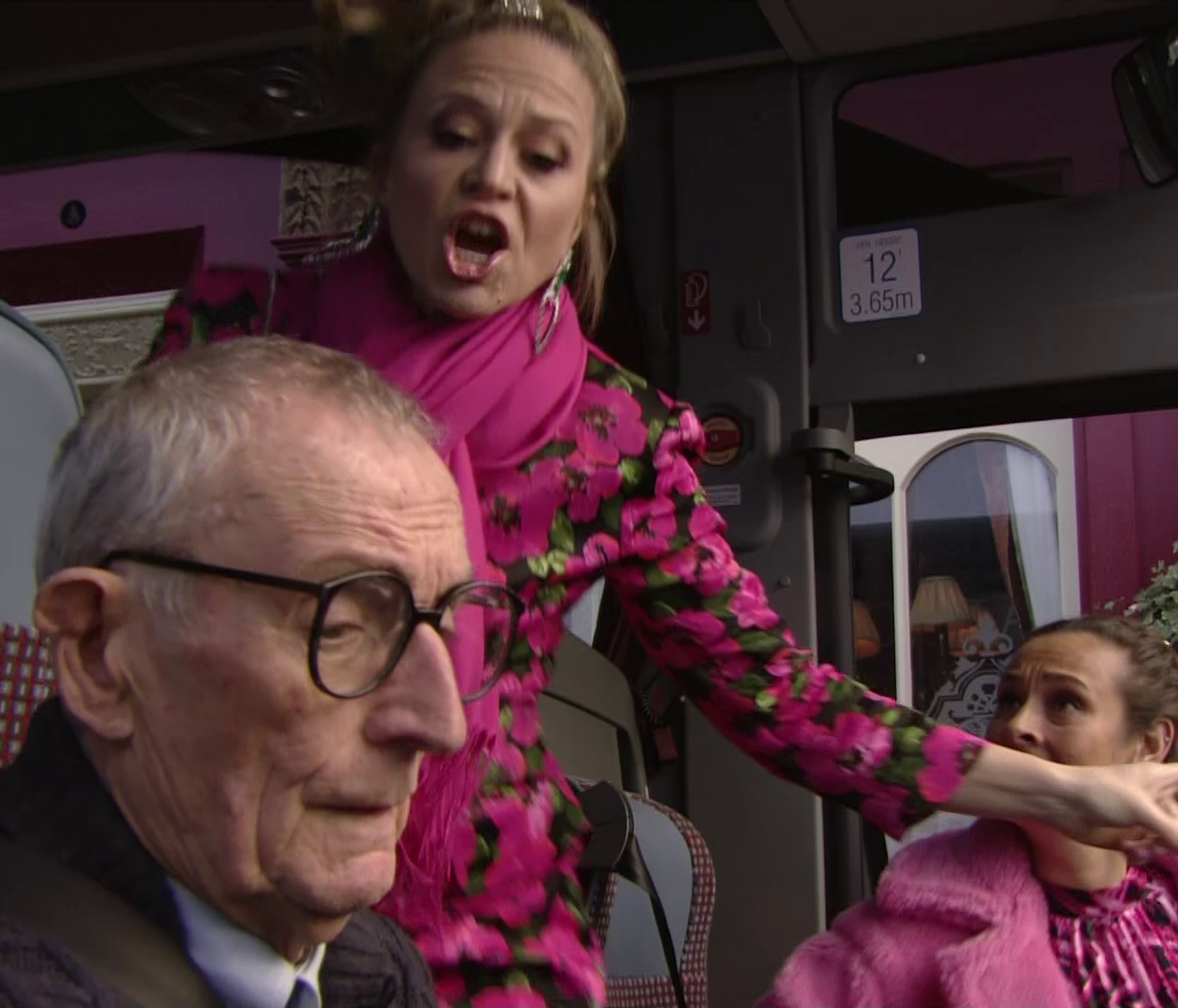 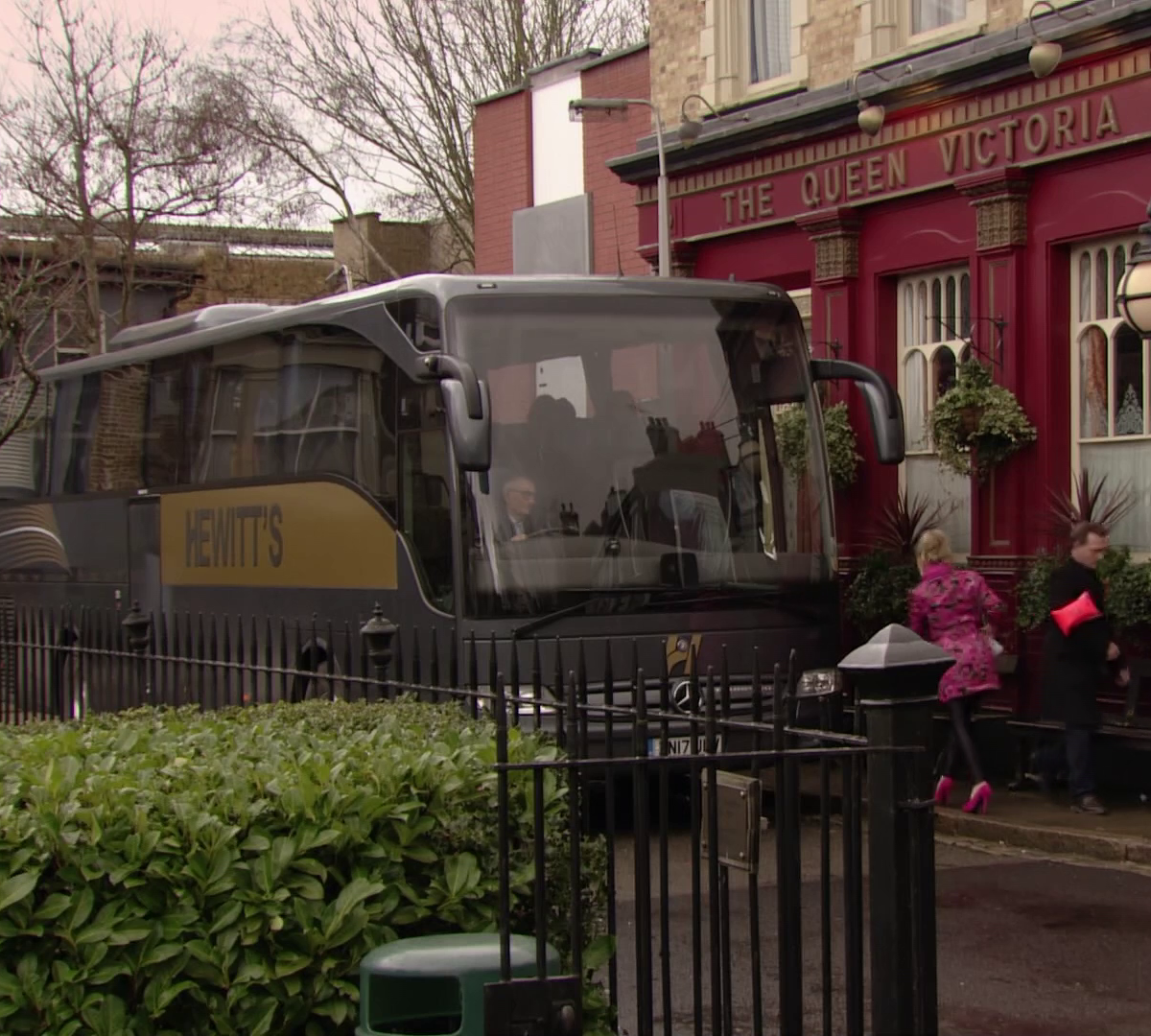 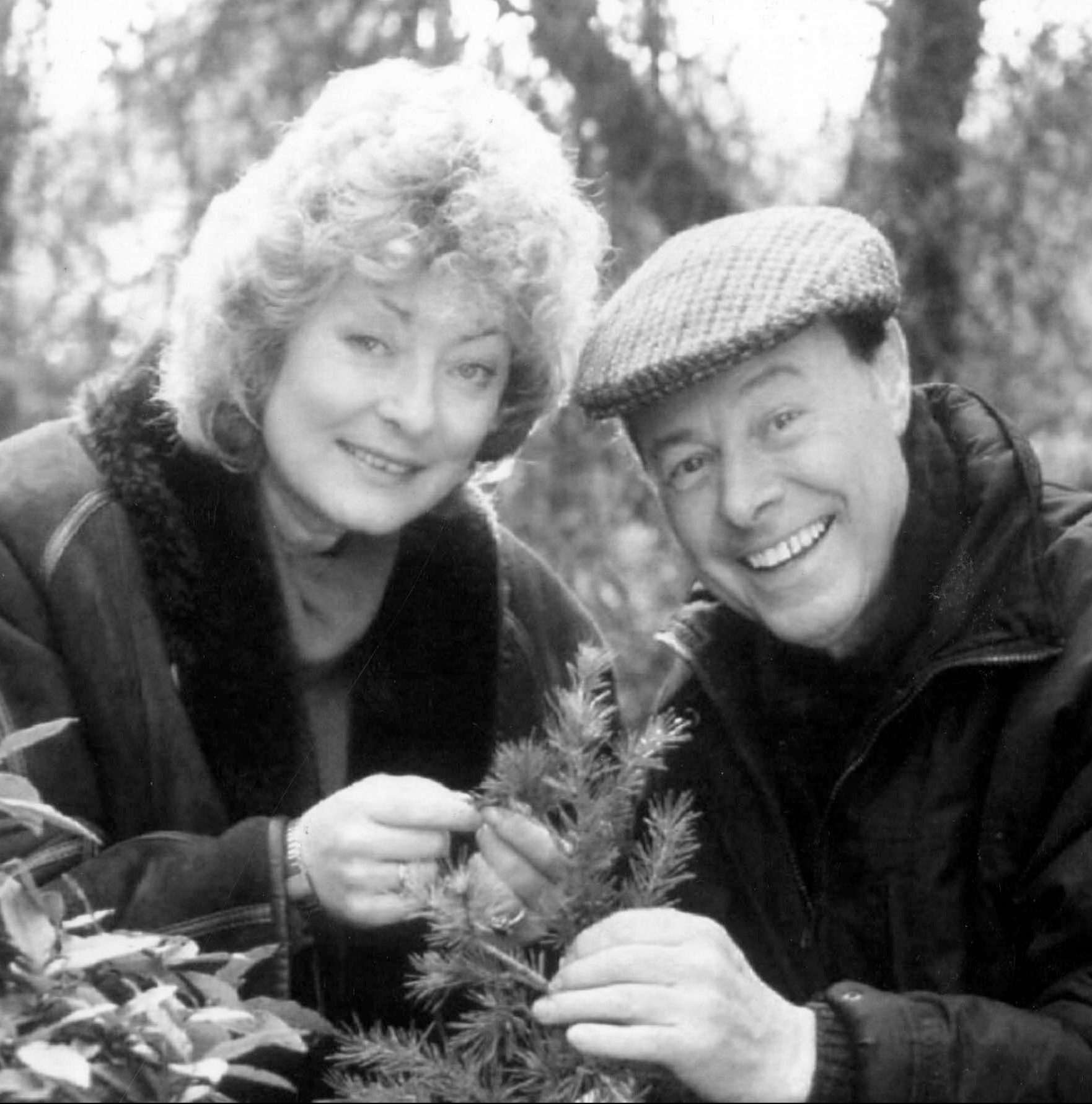 The coach taking most of the Queen Vic punters to the boat, had the word 'Hewitt's' emblazoned on the side.

That is a reference to Mrs Hewitt, the lonely divorcee played by Elizabeth Power, who was besotted with Arthur Fowler.

The coach left early when Linda Carter ordered the driver to put his foot down – and so did Mrs Hewitt, after her affair was discovered by Arthur's wife Pauline in 1993.

5. The pictures in the boat 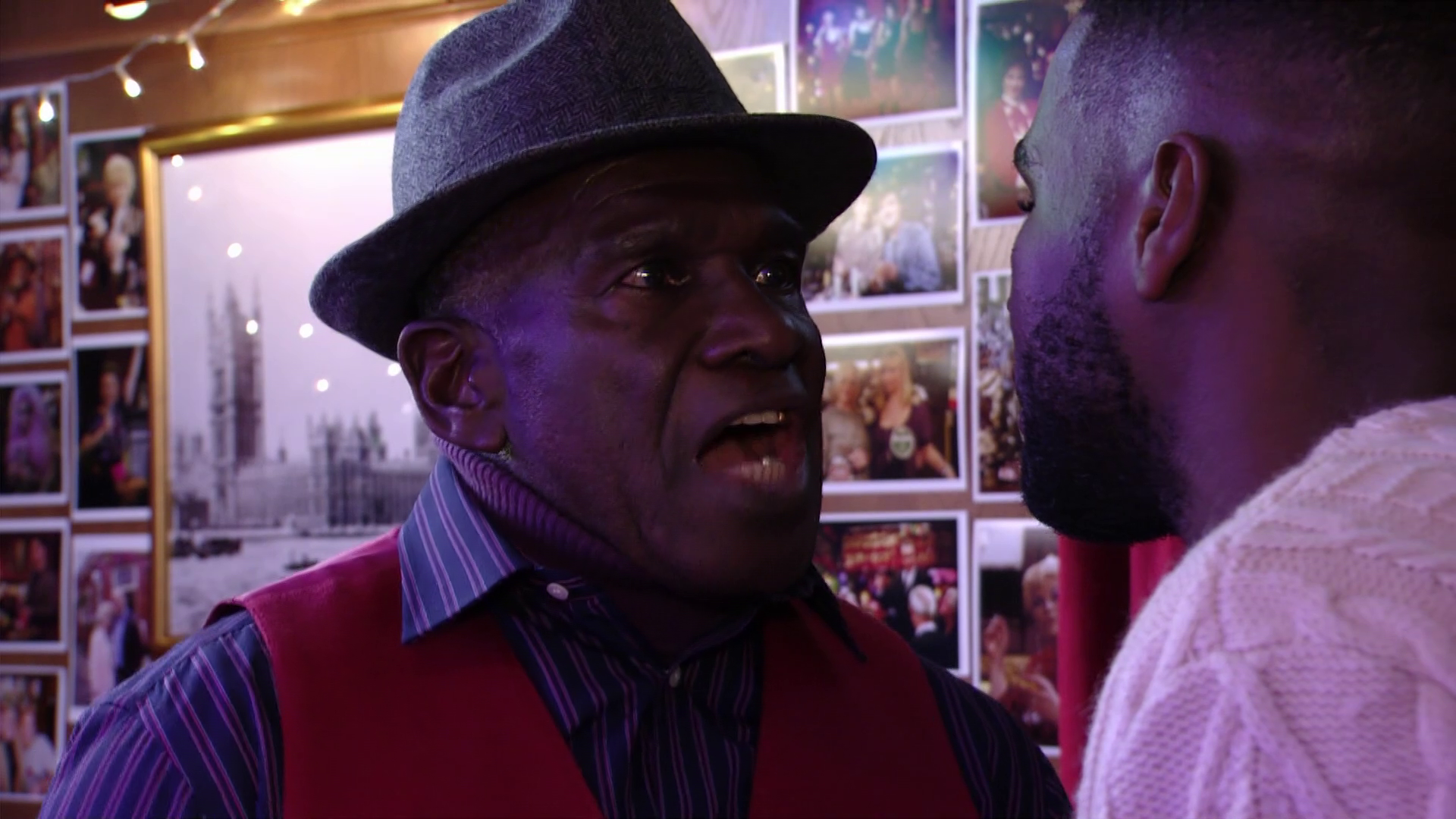 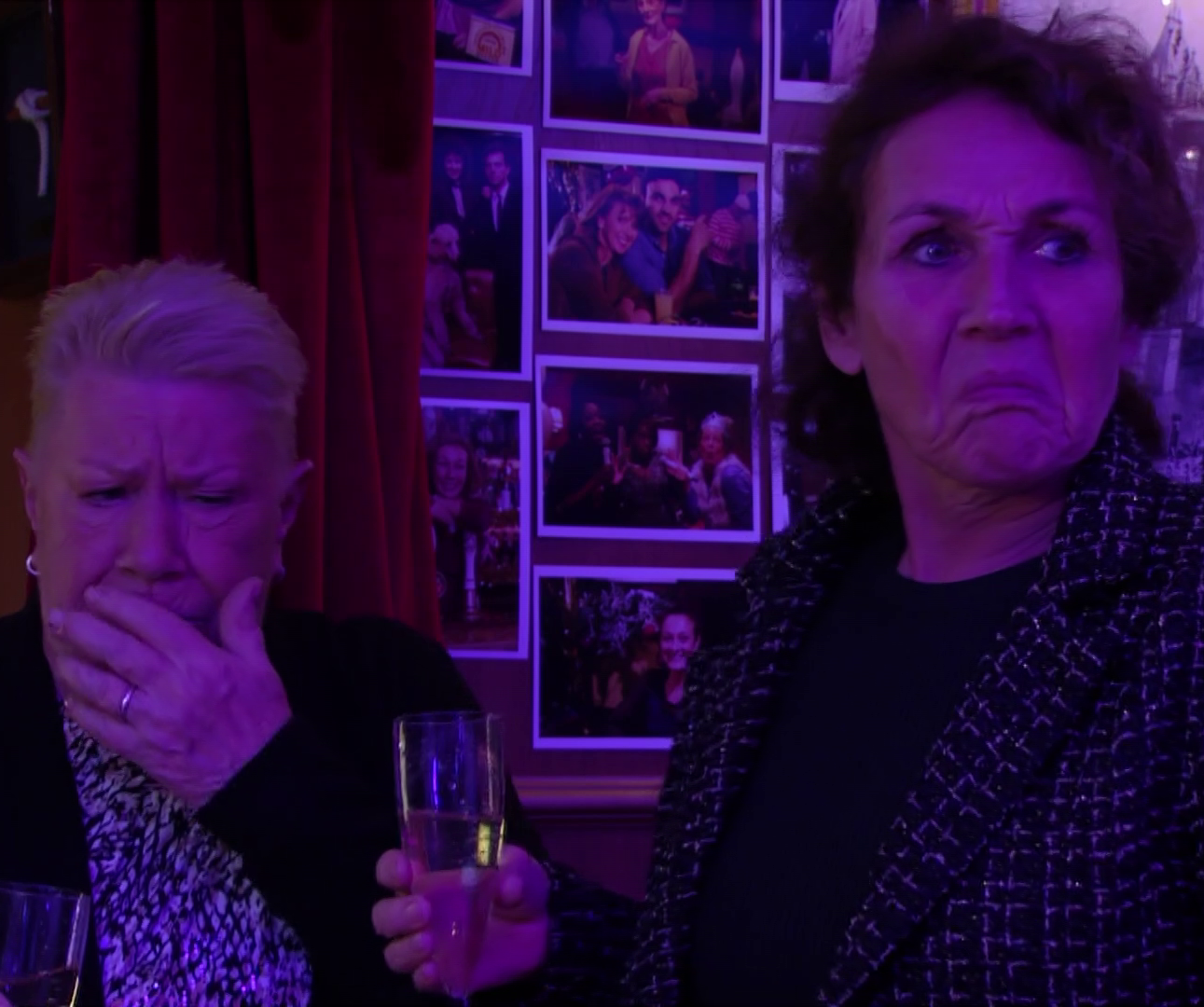 EastEnders fans on the soap's fan site Walford Web have pointed out that the pictures on the wall of the boat are a touch familiar.

They are meant to be old snaps from glory days of The Queen Vic – but many of them are thought to be promo images from the soap's PR operation and members of the crew.

The site joked: "Don’t get us started on where the Carters would’ve got a Sharongate promo from." 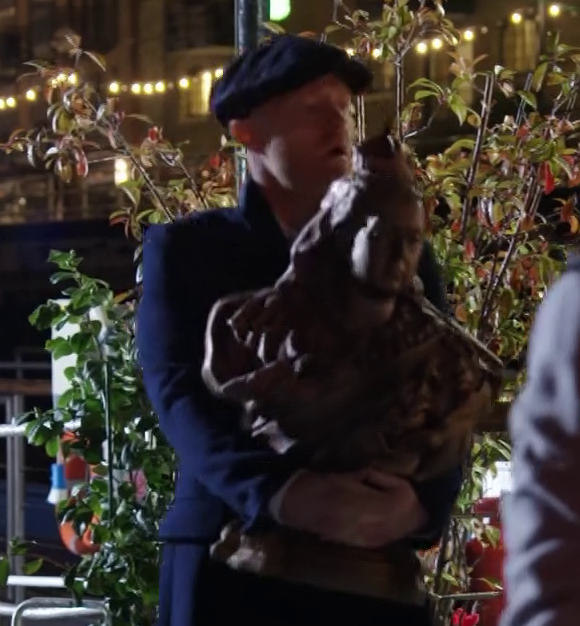 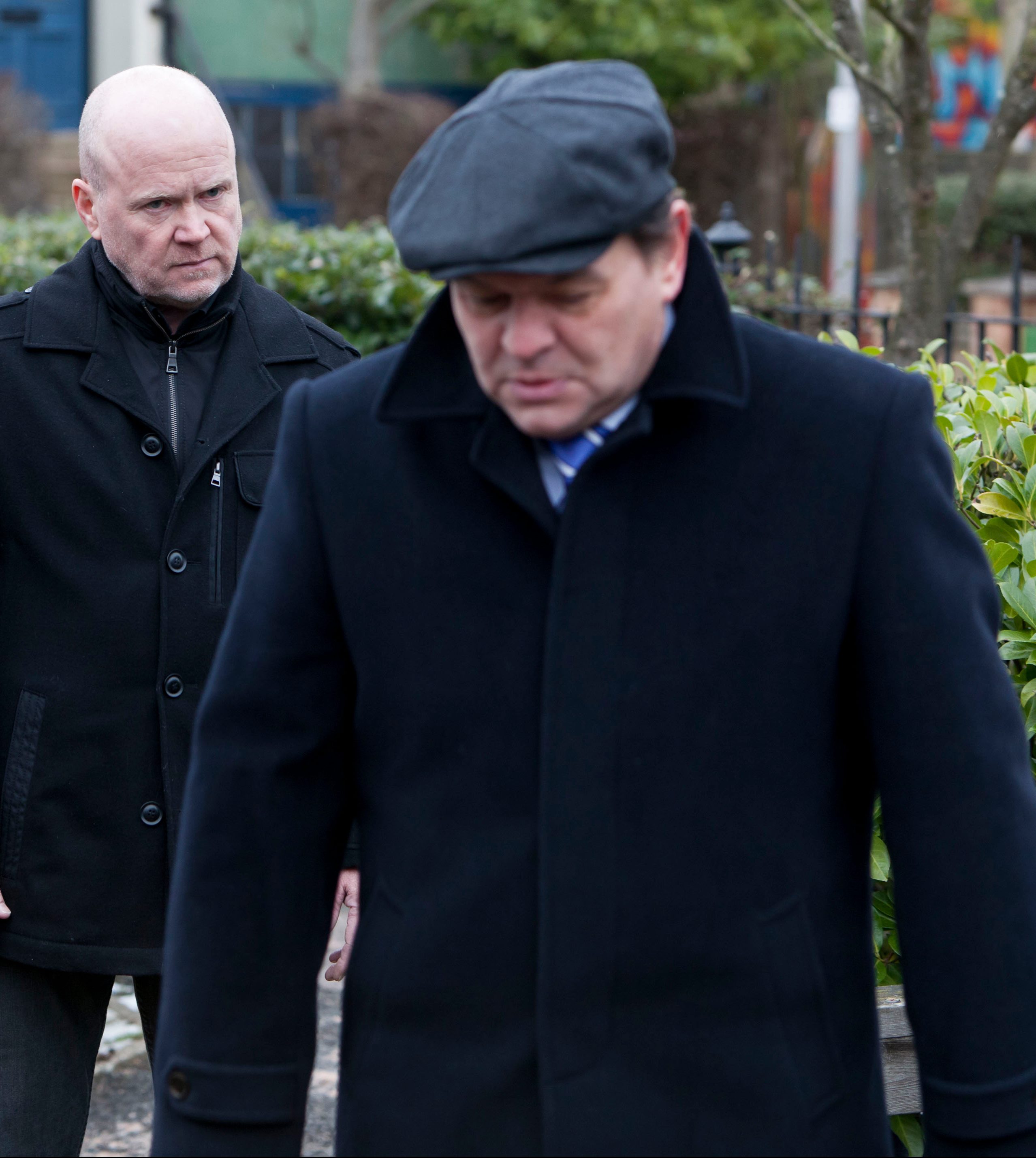 It was cold out last night – so no surprise baldie Max decided to grab a hat.

However, many fans pointed out it belonged to his older brother Derek, who died of a heart attack after being exposed for sleeping with Kat Slater (what a way to go) in 2012.

Was the soap paying tribute to a long-gone character – or had wardrobe simply run out of headwear? 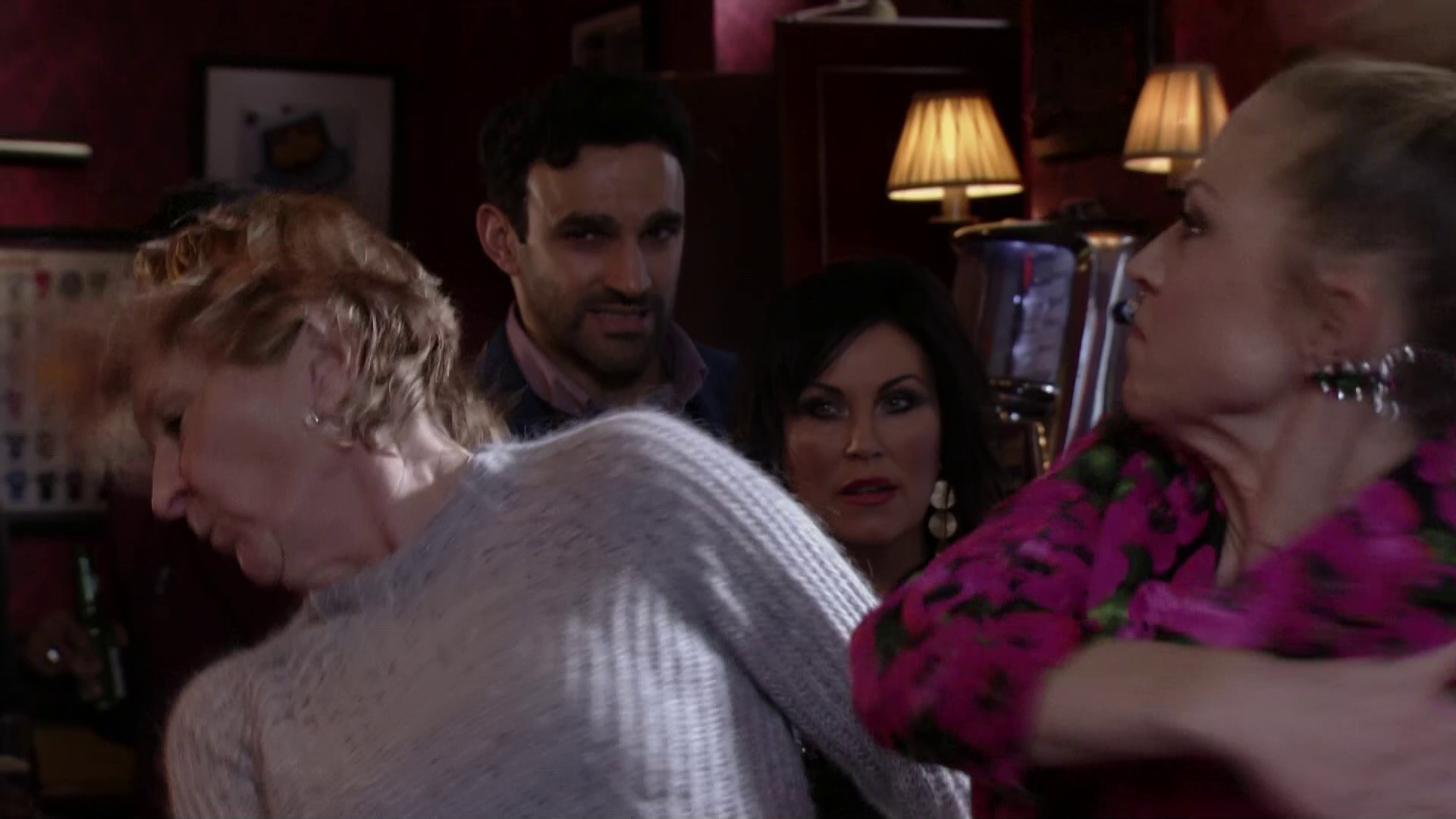 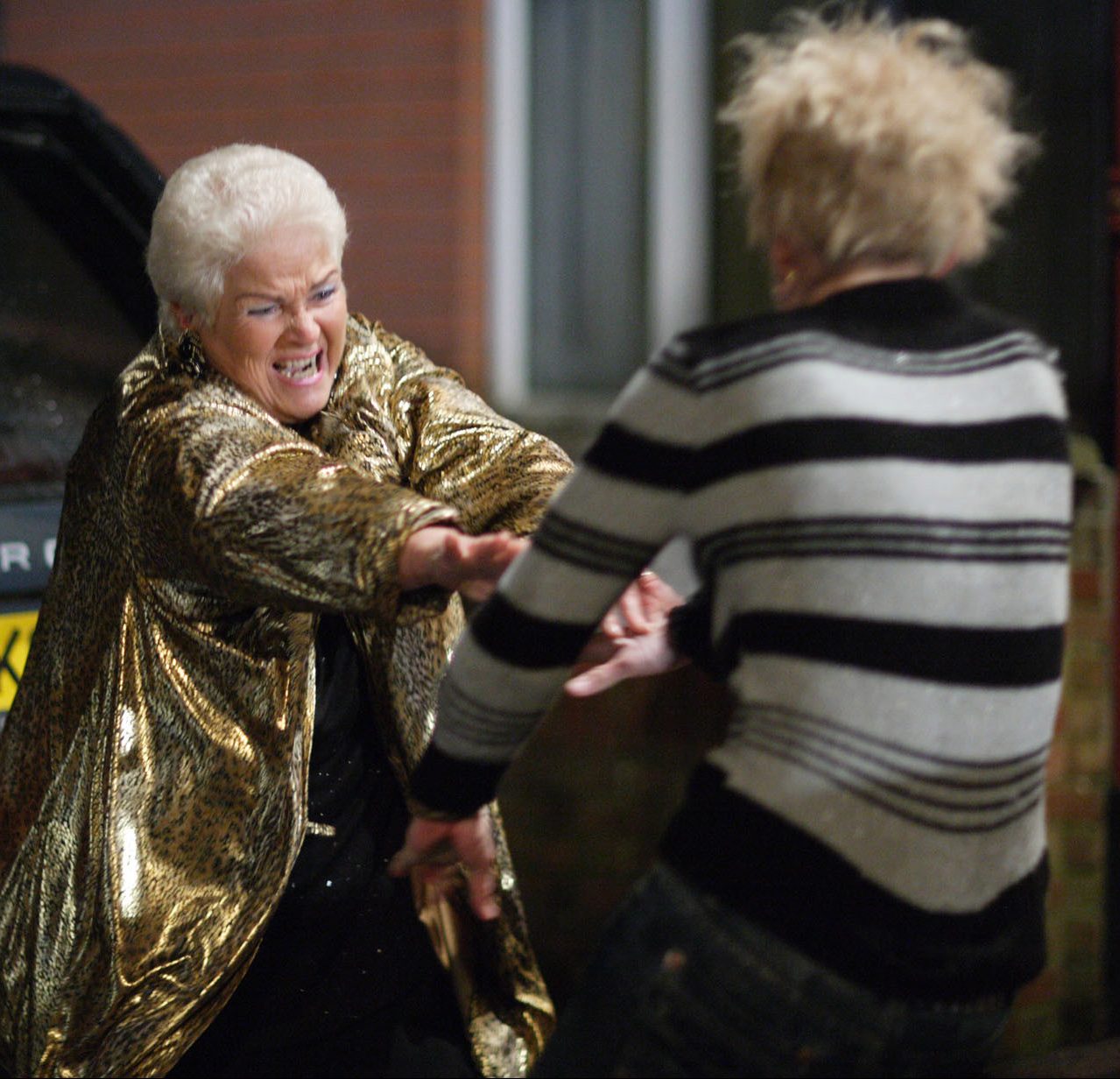 Two titans of Albert Square tore into each other – to the strains off Love Is In The Air, oddly.

The pair battled each other in the Vic, with Linda calling Shirley a "washed-up old hag".

Many felt that was a throwback to another brutal catfight between Shirley and Pat Butcher where Mick's mum called the Walford icon "a worn out, dried up old hag" in 2007. 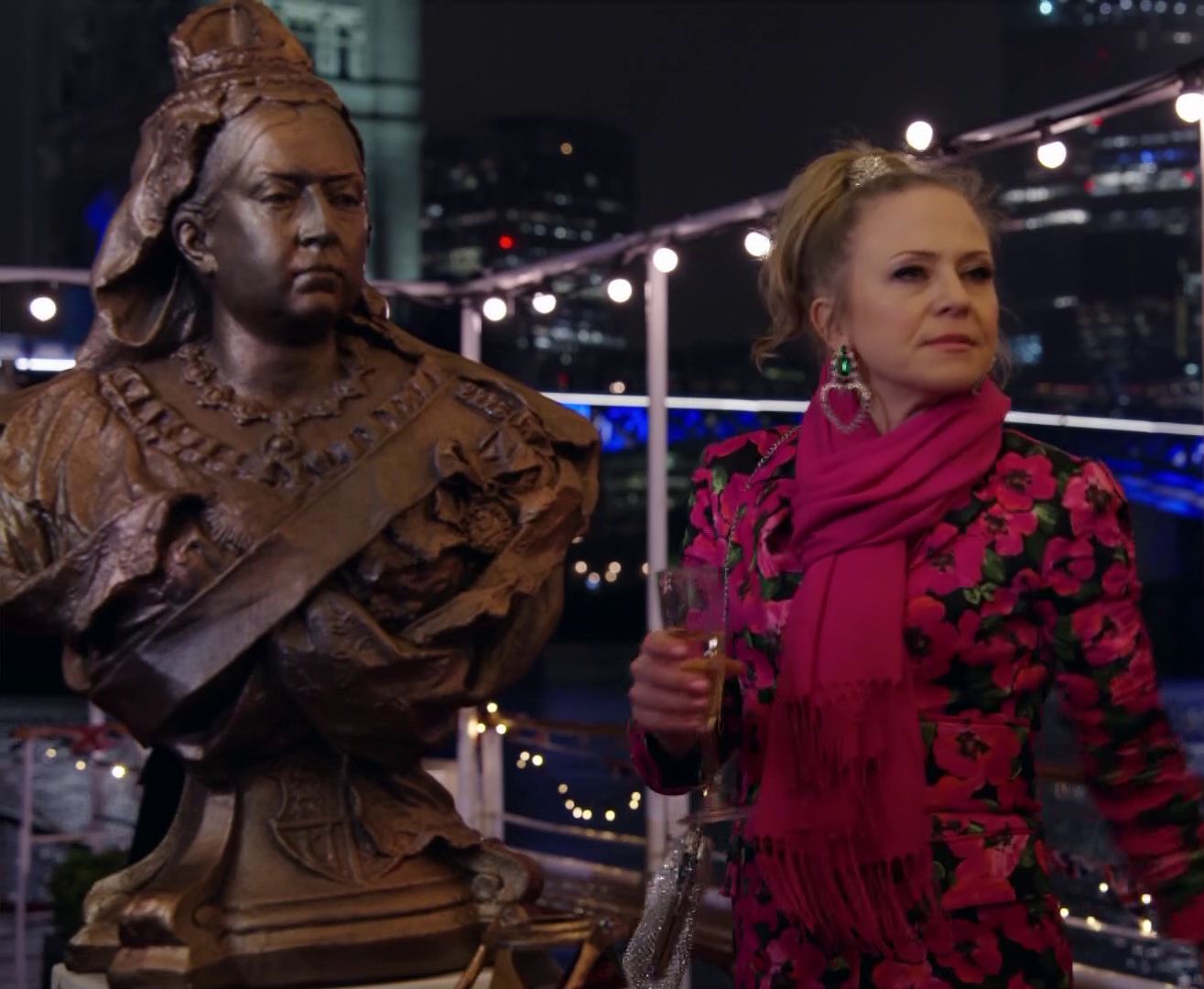 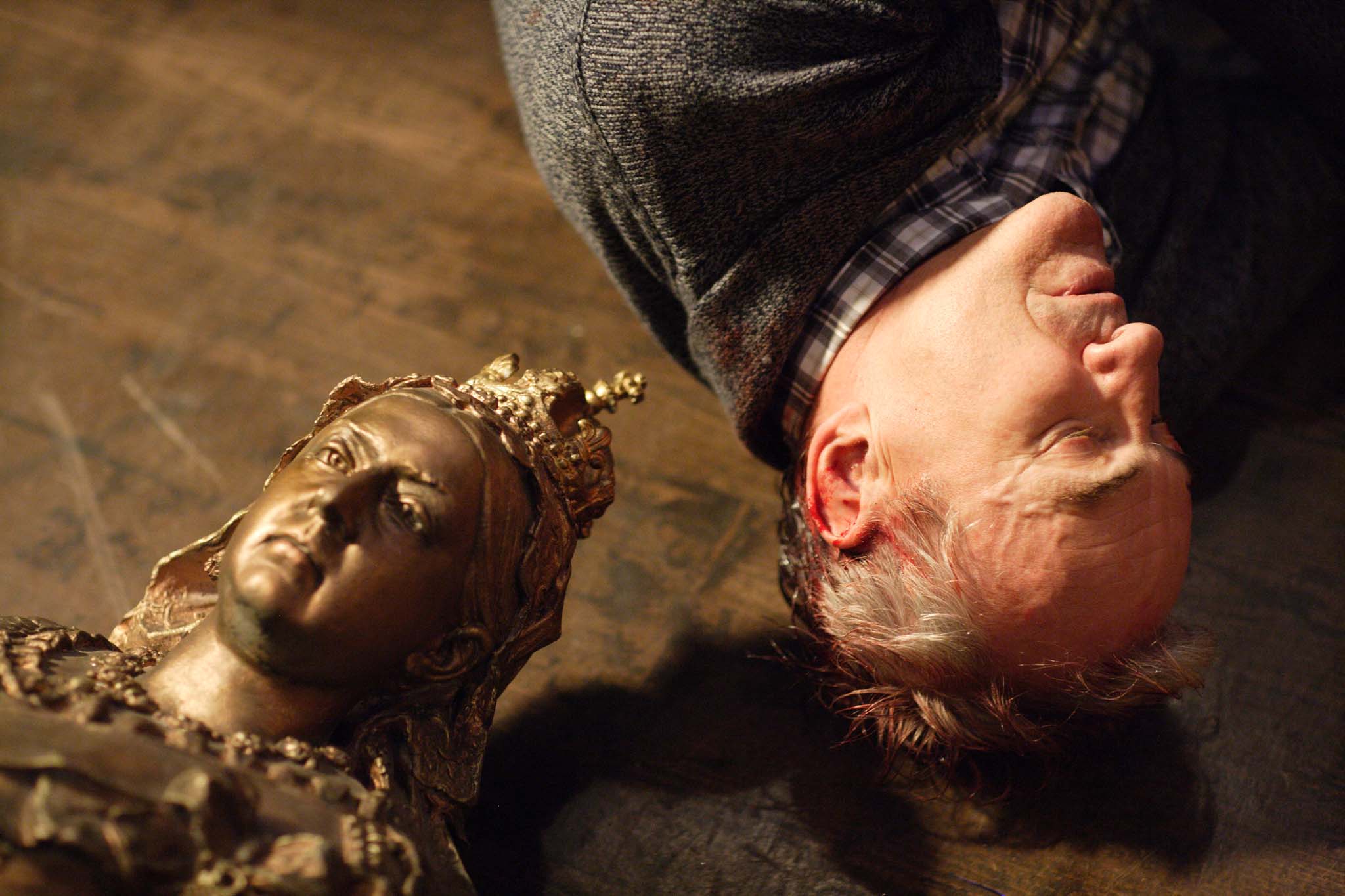 The Queen Vic's iconic bust of its royal namesake turned up on the boat trip last night.

While Linda was convinced it was one of the gang, the statuette of the portly monarch has often been associated with death.

In bad news for the Queen Vic landlord, it was in fact used to bump off Archie Mitchell in 2009. Bon voyage everyone!