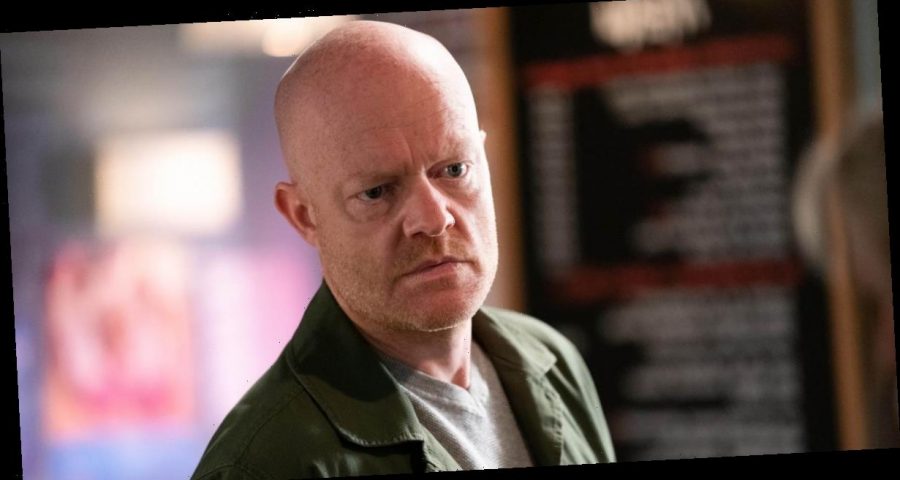 Actor Jake Wood recently confirmed he will be leaving EastEnders after 15 years spent playing Max Branning on the popular BBC One soap.

However, when asked what was on his character’s mind when he departed Walford, Jake had an amusing answer for OK! “Is there a job at Coronation Street?” he responded, laughing.

As viewers get ready to watch Max leave EastEnders, Jake gave us an insight into how he felt about the exit and what could be next on the cards for him.

Producers of the soap confirmed they wouldn’t be killing Max off, leaving the door open for a future comeback. However, Jake revealed he’s in no rush to return, despite being incredibly “proud” of everything he achieved on the soap.

“Never say never,” he teased. “We’ll see what happens, but at the moment I’ve got no plans to go back,” explained Jake. That being said, the soap star did admit that he was “very pleased” they’d left the door open for him.

“I’m excited about what’s next,” Jake said. “It always takes a period of time when you come out of a soap after that long.”

Jake has played Max Branning for 15 years. The character has been a fan favourite since he showed up on Albert Square back in 2006 looking to reconnect with his son Bradley.

Since then, Max has been involved in some of the soap’s most iconic storylines. Lest we forget the mind-blowing Christmas of 2007 when Max and Stacey’s affair was revealed to the entire Branning clan. Two words… Soap. Gold.

Although Jake admitted he’s excited for the next stage of his career, he was realistic when we asked him about his future prospects.

“It [being in a soap for so long] can go against you career-wise and I was aware of that when I joined the show,” he explained.

“I’m very aware that it can cut you off from other work. No one might ever offer me a job again! This might be the last you ever see of me on screen. If that was to happen I’d slip off into a distance and become a farmer somewhere. I fancy that,” he jokes.

Jake currently lives with his wife of 20 years, Alison and their two children, Buster and Amber. Like most parent’s he’s currently homeschooling the kids through lockdown, something he said he’s “grateful” for after “15 years of hard graft.”

“I’m happy to let the dust settle,” he tells us. “It’s been 15 years hard graft and I’ve not been at home very much so it’s nice to be here and have a break. I’m in no rush to get into anything else.”