The EastEnders cast member debated whether to terminate her pregnancy after discovering Keanu was only with her because he was being paid by her dad Phil (Steve McFadden).

While Louise has decided to keep the baby for now, she is set to be put in danger as she is attacked by her own little brother Denny, threatening her baby’s life.

The teenager goes on a rampage after getting slapped in the face and blames Bailey, so he targets her older brothers Chatham and Riley by staging a water balloon attack.

After it is filmed, Karen Taylor (Lorraine Stanley) is determined to get to the bottom of it, and sets Keanu and Keegan on the case.

They talk to Chatham and Riley, and the pair confess it is Denny who has been terrorising them.

Karen goes over to the Mitchells to confront them, and Gray stand up to Phil to support Karen, infuriating the businessman. 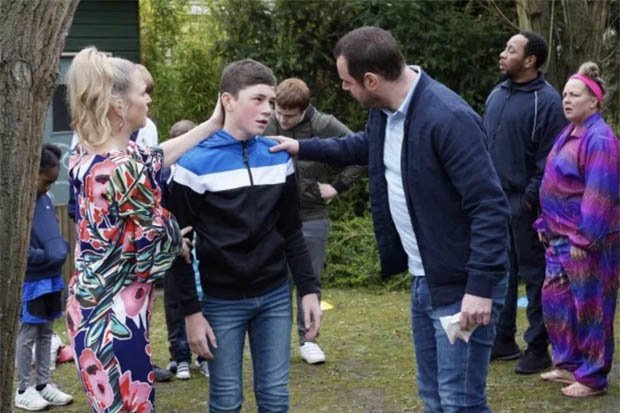 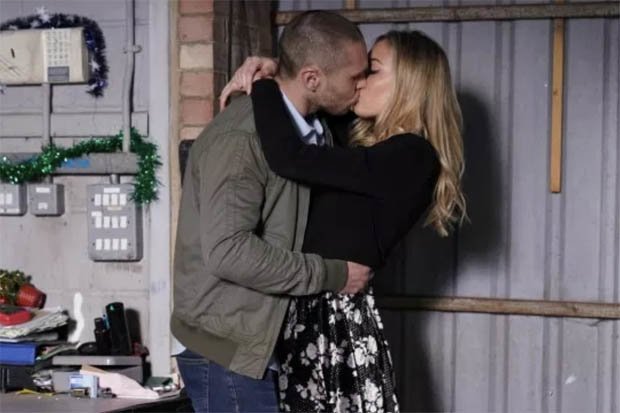 He turns on Sharon, who insists Denny had nothing to do with it, but the teenager has another violent streak and he shoves Louise as he goes to leave.

Sharon realises Denny is becoming increasingly violent and worries for her son, but that isn’t the only problem she has got in front of her.

She discovers a tearful Louise who admits she is still pregnant, and she thinks the hard shove may have hurt her baby. 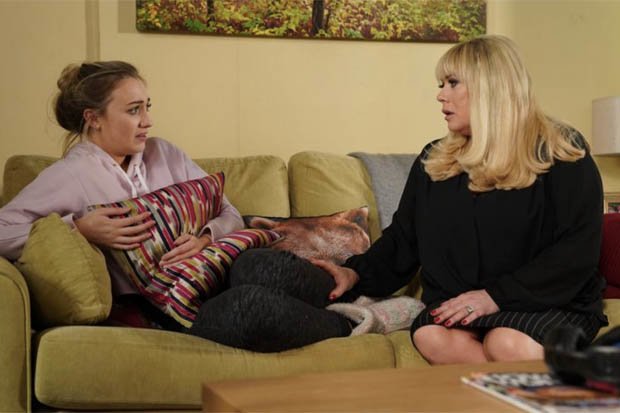 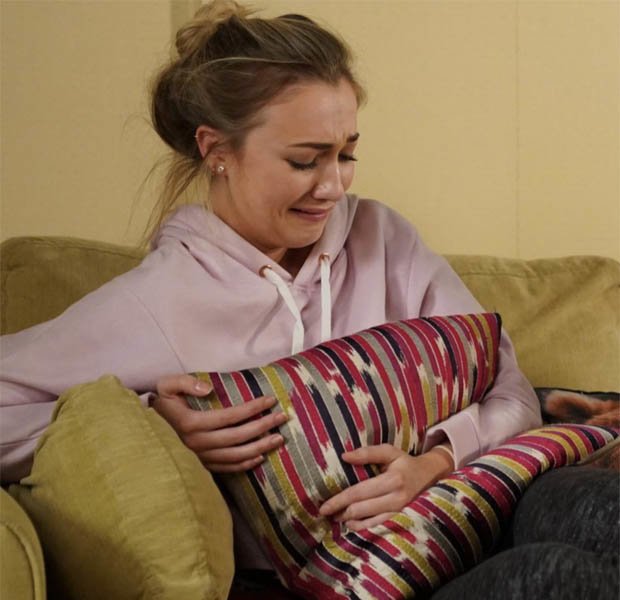 Is Louise going to lose her child, and is it going to be Denny’s fault?