It came as Lola (played by Dannielle Harold) grew even more concerned about what Ben (Max Bowden) is capable of.

Lola finally uncovered the truth about what Ben did to her former fiancé, Ewan (Riley Jones), as he came back to Walford in tonight’s episode of EastEnders.

Although Lola was initially reluctant to talk to him after he dumped her over text it was soon revealed that Ben was behind it all.

He’d threatened to kill Ewan and his foster mother if he didn’t back off from Lola and she was mortified to find it out on the BBC soap.

Lola confronted Ben, who insisted he was trying to protect her but Lola didn’t believe a word he was saying.

“You lie me again, I swear I’ll blow this whole thing apart,” she warned before heading out to drown her sorrows.

Hitting the booze in the club, Lola opened up to Billy (Perry Fenwick) where she spilled on Ben’s scheming.

However, she also brought up Ben’s murderous past, hinting he may go to such lengths again.

“You don’t know how far he’ll go, do you? I mean, he’s got history. People said it was because he was young but I think he’s got a lot worst,” Lola declared.

Billy was obviously confused as he thought Lola could be talking about Ewan: “Hang on, what history?” 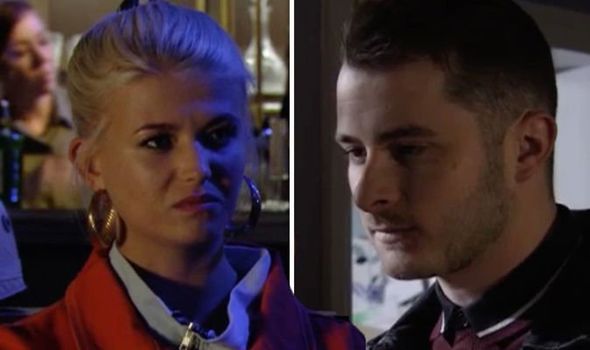 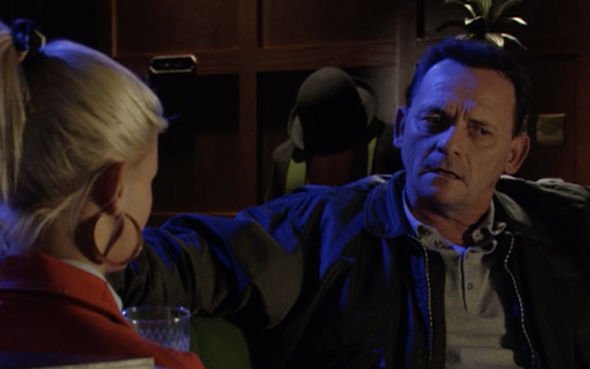 Billy clearly wasn’t so sure as he said: “Come on.”

“Homecoming, doting dad, big family man. Oh he’s come back alright. For Phil. So he can destroy him.” 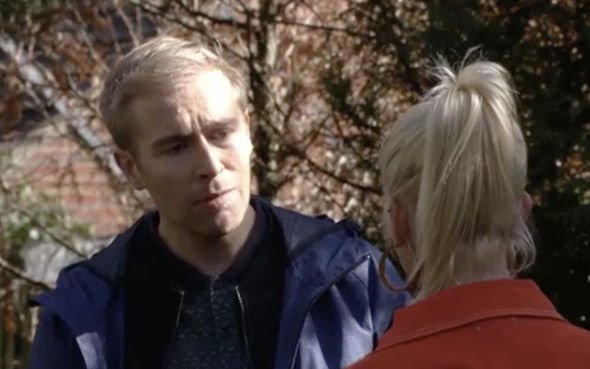 After Lola’s admission to Billy, it may well be her own neck on the line.

Spoilers from the programme have already revealed that Billy will tell Phil (Steve McFadden) which leads to Ben trying to get rid of Billy.

However, Ben may live to regret his plan when he unwittingly puts in action while Billy is with his young son Will.

Could there be blood on Ben’s hands?

EastEnders continues tomorrow at 7.30pm on BBC One.