Ian (played by Adam Woodyatt) has found himself in quite the predicament of late on EastEnders, having suffered some financial troubles after buying the Queen Vic for Sharon Watts (Letitia Dean). Recent scenes have seen Max Branning (Jake Wood) discover his business partner used his shares of Walford East to buy the pub with the BBC soap stalwart forging his mother Kathy Beale’s (Gillian Talyforth) signature to remortgage the café to pay him back. As his lies and deceit destroy every relationship he has, the father-of-four will make a departure from the Square but could sell up shop to fund his break away.

How is Boris Johnson handling the coronavirus crisis? Vote in our poll

Who better to take over the pub than an already established character who has an eye for business and a mind to build their own empire.

Since arriving in Walford earlier this year, ruthless matriarch Suki Panesar (Balvinder Sopal) has already built up her portfolio.

Alongside her sons, the mother-of-four has got her hands on a selection of residential properties and it was recently revealed she was the new boss at the Minute Mart.

With a pest-control business and call centre also turning over nicely in the background, the sinister character could eye up the Queen Vic to complete her monopoly.

As Ian desperately looks for cash to pay back those he’s wronged and in need to get away from the Square, Suki could strike him a deal he would be silly to refuse. 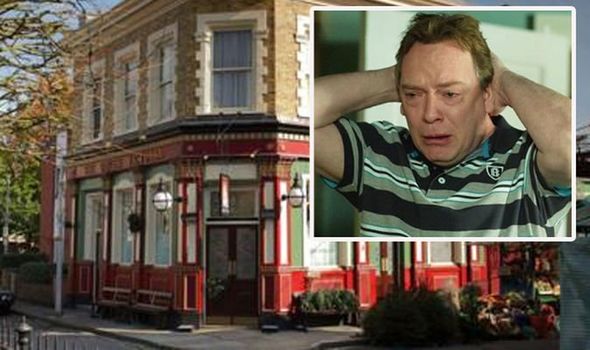 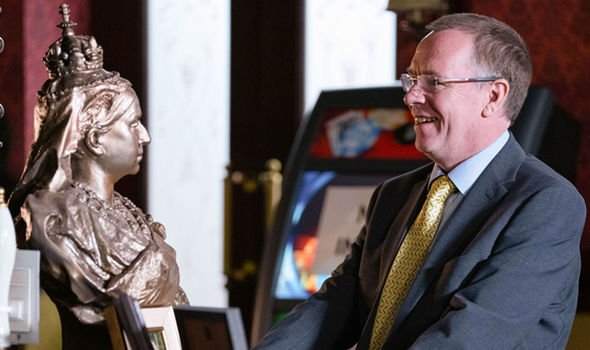 Actress Balvinder recently spoke about her character’s business mind and whether Suki has her eye on taking over the Square.

The soap star said of her alter-ego’s empire: “It’s happened so quickly, I think it’s great! There’s nothing like a new place for a fresh start.

“That would be another level for EastEnders, an Asian family behind the most iconic pub in the history of soap – it would just be brilliant!” 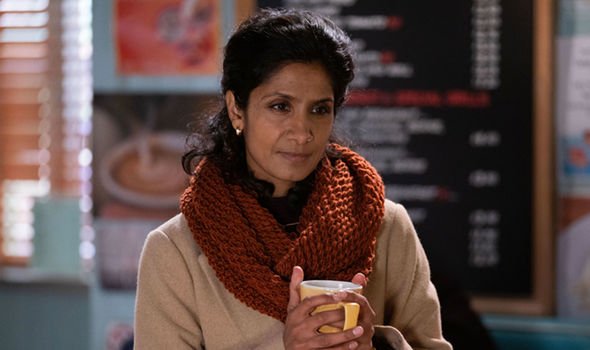 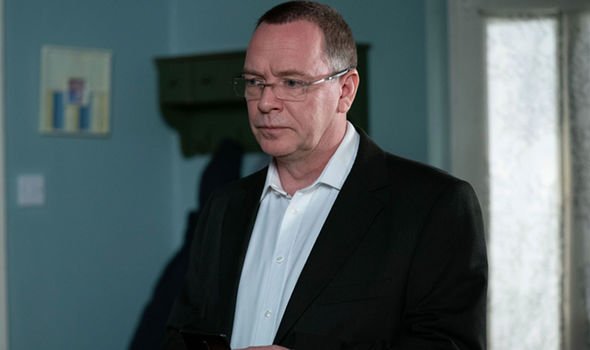 I wonder what she’s going to buy next?

Viewers have recently seen how ruthless the mother-of-four can be, having reported her own son Jags Panesar (Amar Adatia) to the police for a crime he didn’t commit.

It seems she will stop at nothing to get what she wants, so she could be just as deceptive by propositioning Ian.

The matriarch is known for being manipulative so could she make a deal with the current Queen Vic landlord which sells him short?

The father-of-three could be forced to leave the Square as the sale of the pub might not be as much as he’d hoped to pay everyone back.

It’s not known exactly when Ian will be leaving but a source told Express.co.uk the character and actor Adam would be taking a leave of absence from the show.

Speaking ahead of the soap’s return to screens last month, they said: “Bosses have big plans for when the soap comes back and Ian will be part of it.”

Could yet another takeover of the Queen Vic be part of the plans writers had in mind to amp up the drama on the Square?

It was only back in June that Mick Carter (Danny Dyer) and his wife Linda Carter (Kellie Bright) went through with selling the pub to Ian.

Phil Mitchell (Steve McFadden) and wanted to get his hands on the Queen Vic but he was beaten to a pulp by his long-time rival.

Teasing what could be in store if Suki does become the new owner of the pub, Balvinder said: “We could vamp it up, do Bhangra night or curry and quiz night!”

It would certainly be a first for the soap as an Asian family has never taken the reins of the pub, although the Masood family did run a restaurant on the Square.

Zainab Masood (Nina Wadia) also had a keen eye for business and went up against Ian on several occasions so could Suki follow in her footsteps?

EastEnders continues Thursday at 7:35pm on BBC One.