EastEnders aired a very emotional episode this evening, and it was particularly testing for Sean Slater (played by Rob Kazinsky).

Sean’s been going through quite a lot recently and has been plagued by the memories of his father’s death.

Sean was convinced that he killed his father after he hit him which caused him to have a brain haemorrhage.

This probably was the case; however, in this evening’s episode, Jean revealed to Sean the truth of his father’s behaviour when he was young.

Sean lack shut himself in a barn and was trying to take his own life, yet Jean and his sister, Stacey Fowler (Lacey Turner) got there just in time.

He ended up telling them that he killed his father and he didn’t deserve to live any more.

Yet, Jean – horrified by what her son was saying – decided to reveal that Sean’s father had a secret family.

She told Sean that he had brothers and sisters he hasn’t met, and that his father wasn’t a very good man.

“Do you think your dad was a saint? A better person than you?” asked Jean, and she proceeded to reveal: “He cheated on me throughout our whole marriage.”

“We all know I’m not an easy person to live with and sometimes he’d get away and be with someone normal,” she added. 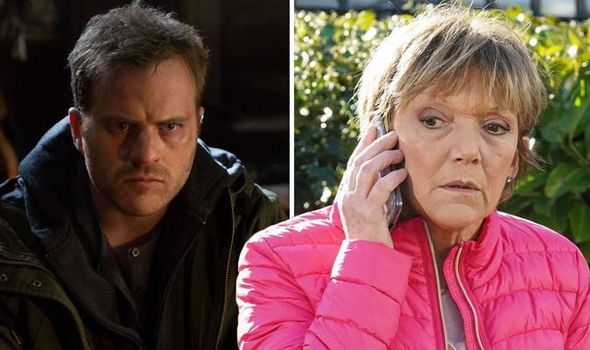 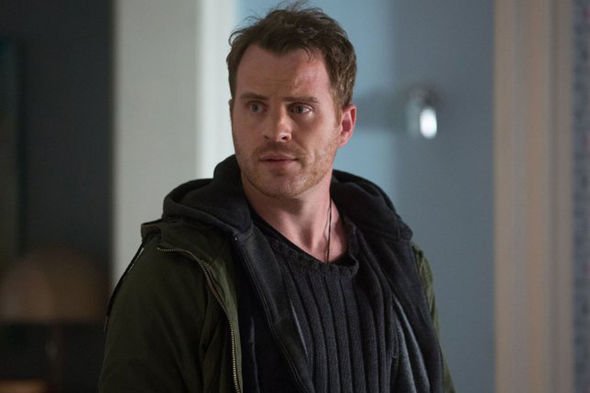 “So he would do that, and they come back. But he’s not the saint you thought he was.

“Your father broke my heart, and I let him because I didn’t know that life could be different.”

Jean then said: “He had a whole other family. You didn’t know that because I kept it from you.

“You’ve got sisters Shaun. One of them’s a man now.

“You’ve got sisters and a brother you’ve never met.” 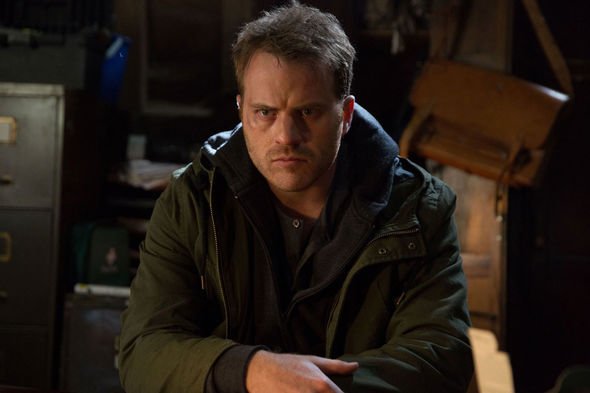 Sean couldn’t believe what he was hearing, and this new information could change things drastically for the character, who’s been on the brink of ruin for quite some time now.

Meanwhile, Bailey Baker (Kara-Leah Fernandes) has been acting as a young carer for her ill mother Dinah (Anjela Lauren Smith), and now it looks as though the brave youngster will be attending her mum’s funeral before long.

Pictures taken as the BBC soap filmed outside a church and published by The Sun show some detail of the funeral scenes.

Funeral flowers spell out the word “Mama” as Bailey is of course in attendance.

EastEnders continues Monday at 7.30pm on BBC One.

For confidential support call Samaritans in the UK on 116 123 or visit www.samaritans.org to find details of your local Samaritans branch.