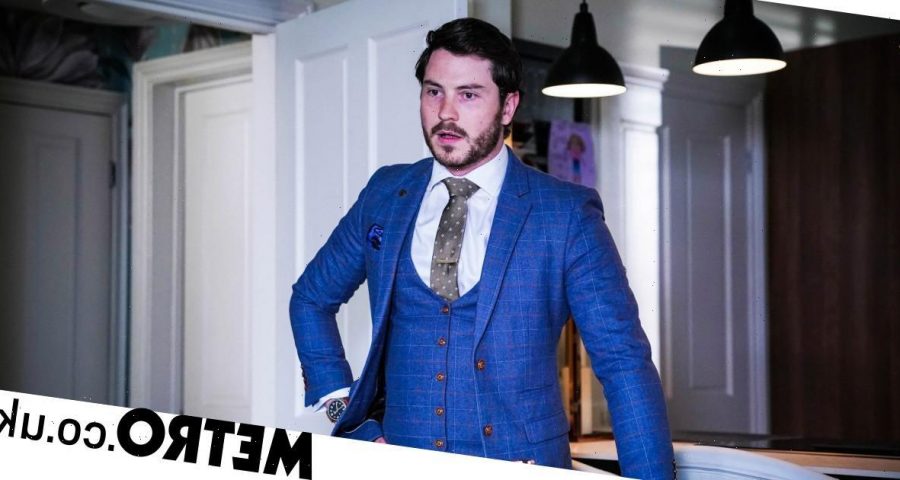 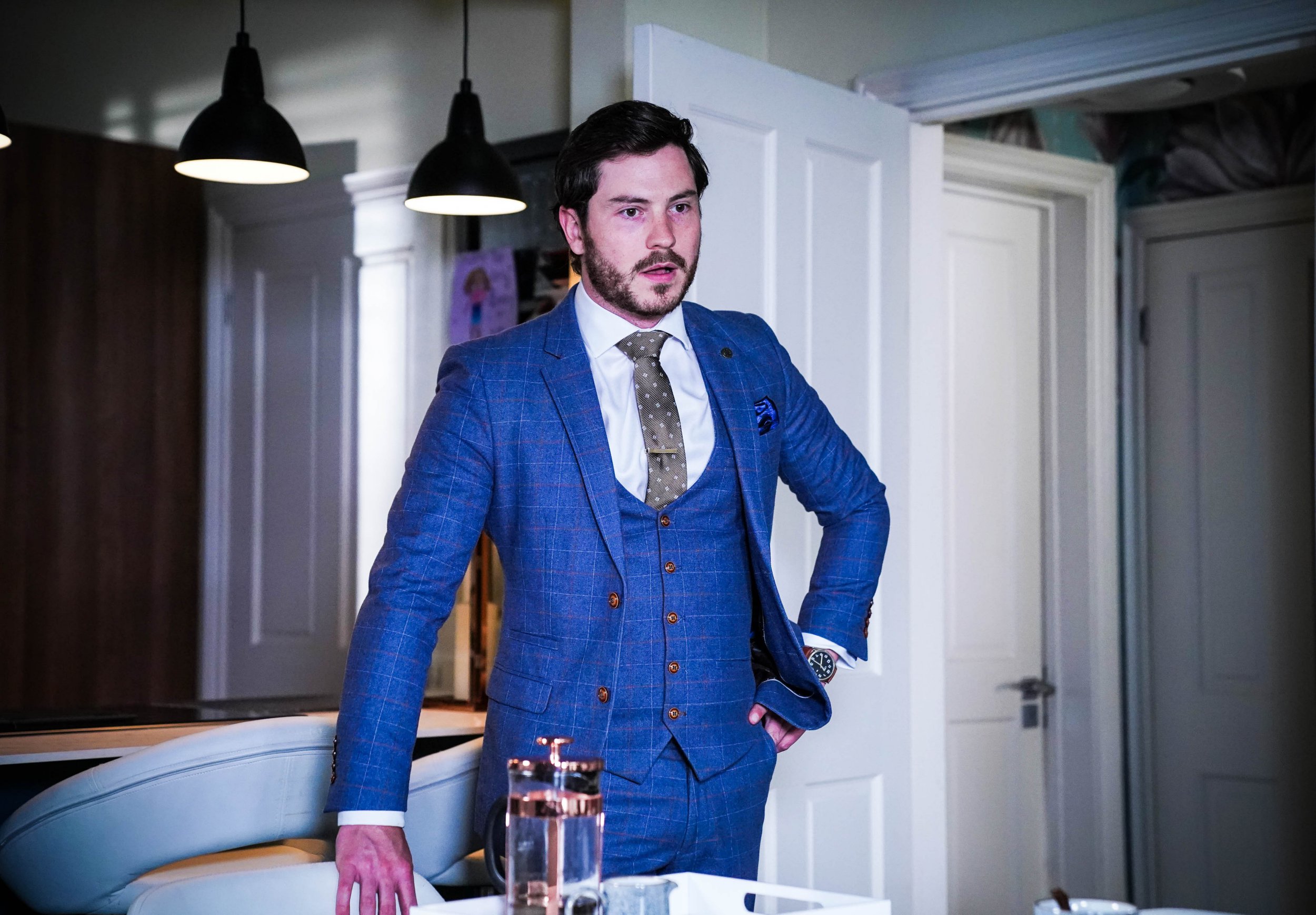 Things are going to go from bad to worse for evil Gray Atkins (Toby Alexander-Smith) in EastEnders as he is knocked sideways by some unwelcome news.

Upcoming scenes to go out on August 26 will show him lose his rag with Chelsea Fox (Zaraah Abrahams) after he spots her wearing a ring that belonged to his wife Chantelle (Jessica Plummer), who he murdered in a violent attack.

He is set to get another shock at work in an episode the following week on August 30 , as tensions in the office remain high.

Unsuspecting Gray is approached by his boss Laura (Sarah Paul) amid all the drama and delivers him some news which leaves him reeling.

We can’t reveal what it is he hears, but you can expect lawyer isn’t going to respond to it well at all.

Meanwhile viewers’ concerns have been growing for his new love interest Chelsea as she witness a dangerous side to him when he confronts her over Chantelle’s ring.

She has been given a number of reasons to wonder what he is capable of but as he lashes out at her shocking scenes, she is going to be left fearful once more.

The vile killer has claimed three lives since he arrived in Albert Square two years ago and is yet to be caught out for his crimes.

Speaking about the dynamic between Chelsea and Gray, actress Zaraah Abrahams told Metro.co.uk: ‘I think initially it’s just for her gain but there is an attraction there and it’s not just because of the money.

‘It started out as a bit of fun but they spend a lot of time together, he ticks boxes for her and feelings grow, there could be a future for them in her mind.’