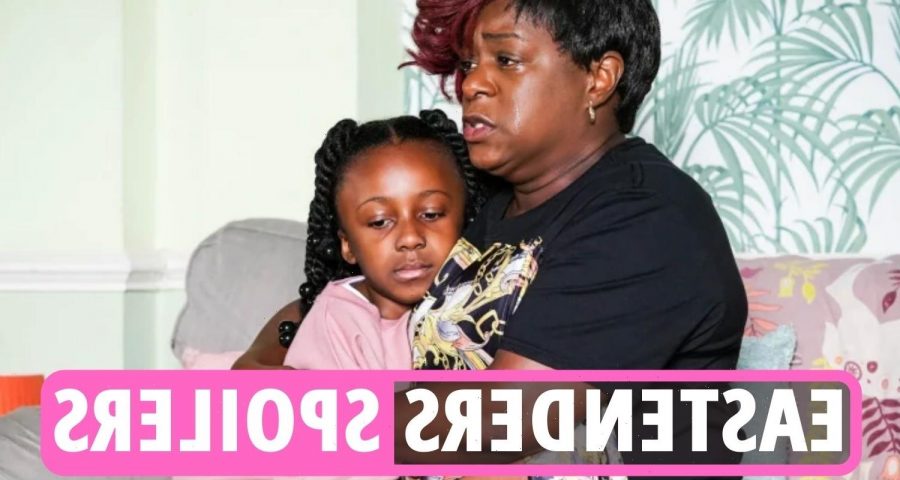 THERE'S never a dull moment in the world of soaps – with more dramatic & explosive storylines set to unfold next week.

Family heartbreak will be laid bare in Coronation Street as Sam Blakeman says goodbye to mother Natasha at an emotional funeral.

Over on Walford Square, EastEnders fans will be gripped by Ben Mitchell and Callum Highway's fractious marriage – while Zack, Martin and Saron will finally learn who Alyssa's biological father really is.

In Emmerdale, Tracy plans an intimate date night, but Nate heads into Hotten-and meets a woman named Fiona, who proceeds to chat him up.

Meanwhile in Hollyoaks, Misbah Maalik breaks down as she reveals Ali Shahzad raped her.

For all the latest soap news, gossip and spoilers follow our live blog below…