Kush Kazemi (played by Davood Ghadami) was in the firing line for the Mitchell-Slater car heist after being caught red-handed by Callum Highway (Tony Clay) at the scene of the EastEnders crime. The market trader hid away in Whitney Dean’s (Shona McGarty) attic but feared for his life when Ben Mitchell (Max Bowden) hurled accusations of conspiring with the police his way. However, will Kush be forced to hand himself into the police when Phil Mitchell (Steve McFadden) makes him an offer he can’t refuse?

Kush and Kat went on the run when Ben and Phil threatened their lives after wrongly accusing them of grassing them up to the police.

Kat originally suggested a robbery at the insurance firm she cleaned but the plan was changed to a class car heist when Phil visited the premises.

Despite Kat inviting the Mitchells into the heist, Phil refused to pay her when Kush was caught.

However, will Phill use the Slaters’ share of the dodgy money as a ploy to get Kush to hand himself in?

Read more: Shane Richie’s wife stunned by his change amid fears of being ‘judged’ 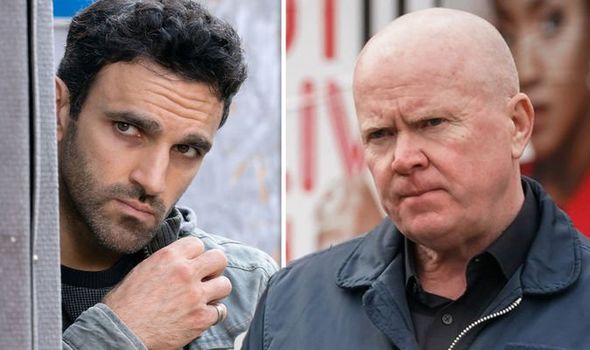 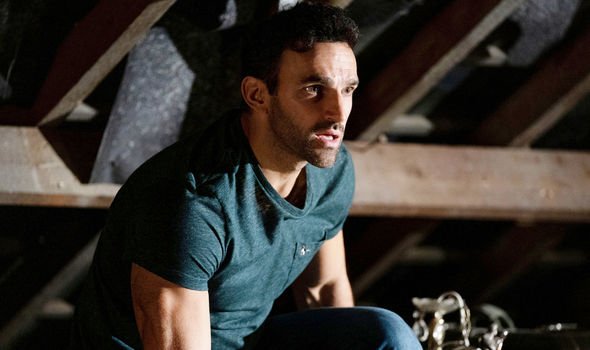 In upcoming scenes, the market trader makes a deal with Phil to secure his family’s future.

If Kush agrees to take the blame for the heist entirely, Phil will financially support him and Kat once he’s out of prison.

Will Phil agree or will the meeting be a set-up as the Mitchell hard man secures his own freedom while refusing to payout?

EastEnders star Davood explained Kush’s motives for striking a deal with Phil in a recent interview. 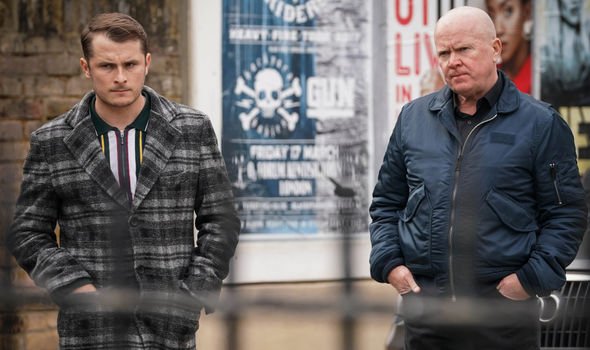 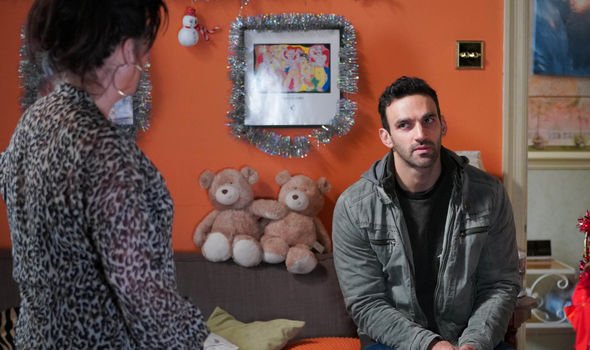 “Kush handing himself in is a chance to clean the slate and clear his name,” Davood shared.

“Hopefully he’ll clean up his act a bit and not relapse into the gambling, and maybe find his feet again.

“Perhaps he’ll be more like the Kush we knew when we first met him…,” he told Inside Soap.

EastEnders confirmed Davood would be leaving the BBC soap earlier this year.

Kush will get to enjoy Christmas on the square but will be bowing out of the soap in early 2021.

Will Kush receive a lengthy prison sentence or will he flee Walford and start a new life with Kat?

Meanwhile, Davood revealed he enjoyed the car heist almost as much as Kush.

The EastEnders star continued: “Oh, it was really cool.

“We were in a local spot, filming late at night – and we got to sit in the coolest cars; they were amazing fun!

“And, in the same way, that Kush doesn’t often deal with the Mitchells, I don’t get to work with the actors who play them as much as I’d like to.

“So acting with Steve and Max Bowden was great.”

EastEnders continues tonight on BBC One at 8.05pm.