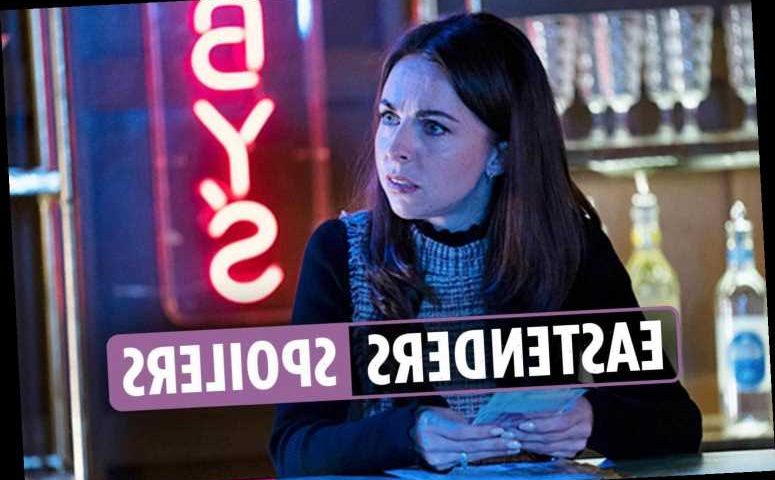 Ruby – who is played by Louisa Lytton in the BBC One soap – has faked a pregnancy to keep Martin close after fearing he could be tempted to go back to his ex-wife Stacey.

But Kush’s presence will pose a threat to her plan to keep Martin close next week.

Viewers will see Ruby grow irritated when Martin shows more interest in computer games than her and and try to seduce him.

But her plans are derailed when Kush interrupts with dinner. 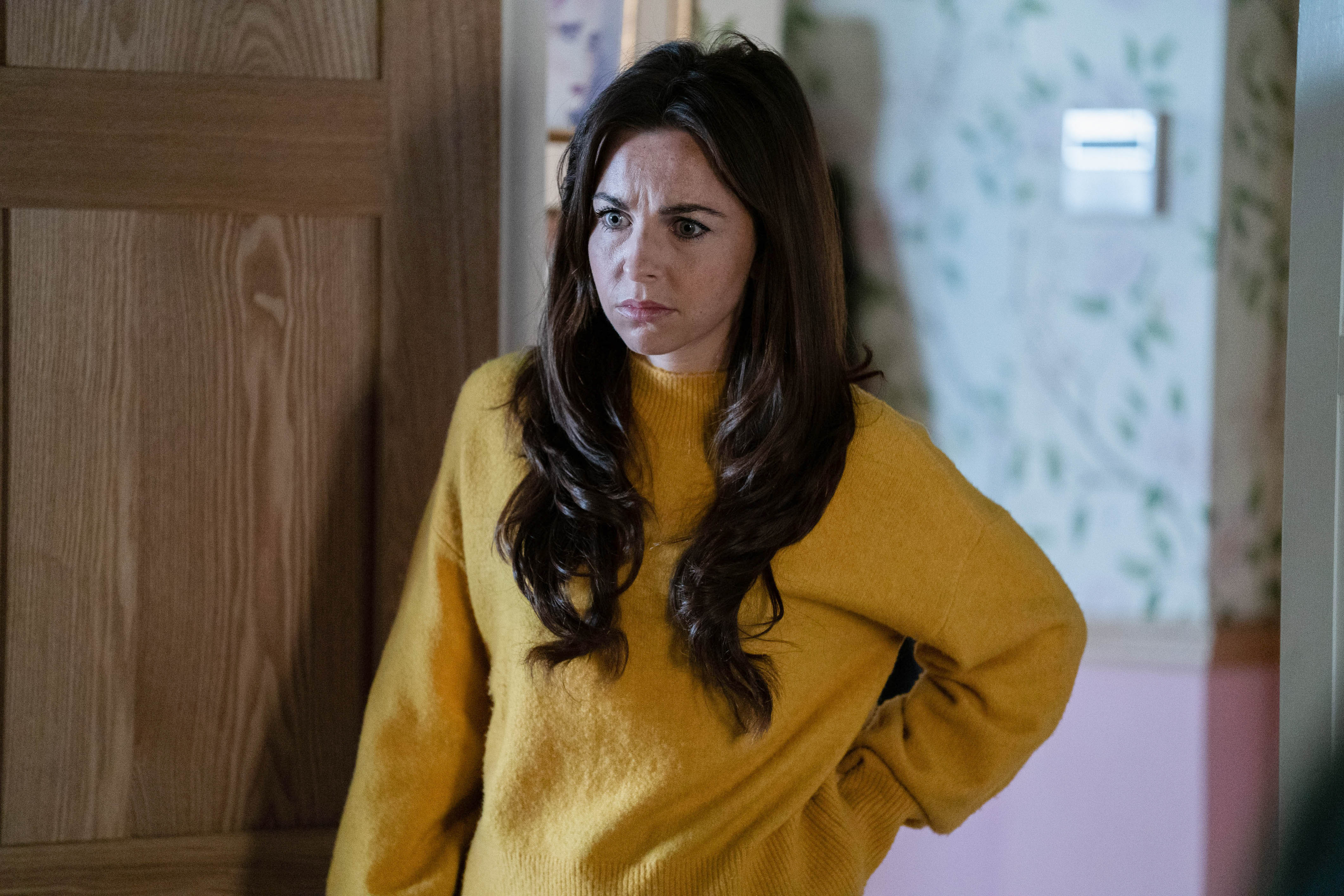 Later in the week, Dotty asks Ruby for some more shifts and Ruby spots an opportunity, suggesting she gets a lodger.

When Dotty looks confused, Ruby tells her she has someone ready to move in straight away – Kush.

As Ruby returns home, Kush tells her he won’t be manipulated by her like Martin is.

Will Kush be forced to move out?

EastEnders viewers know that Ruby’s scheme to trap Martin initially involved paying his friend Kush to run away with Arthur, knowing it would devastate Stacey.

But Kush refused to go through with it and returned home, leaving Ruby in a difficult situation when he insisted on moving in with her afterwards.

Martin refused to forgive Kush for his actions but eventually moved on following a conversation with Stacey.

When Ruby discovered that Stacey was behind Martin’s change of heart, she panicked he’d leave her – and made a snap decision to lie about being pregnant.