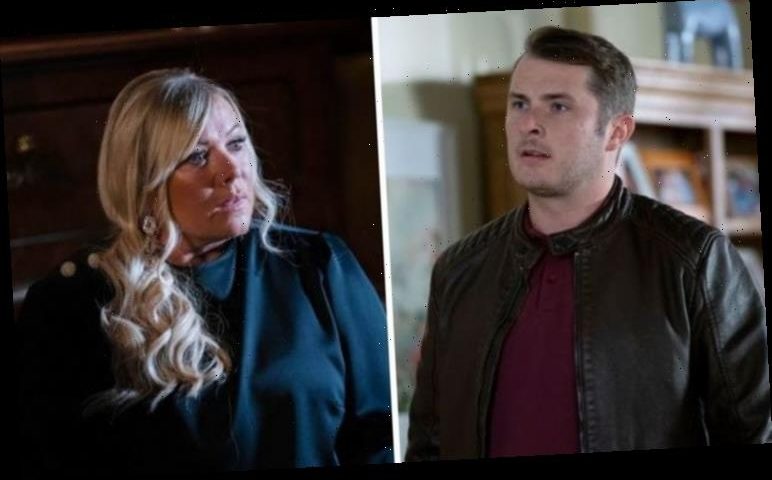 Sharon (played by Letitia Dean) complains to Ben’s boyfriend Callum Highway (Tony Clay) in upcoming episodes of the BBC soap about her living situation, and he suggests she make a fresh start elsewhere. But with Ben later remarking that Sharon won’t be around for long, is the troubled gangster going to have her killed?

The two have been seeing each other on the sly, with nobody but Kim Fox (Tameka Empson) and Ben aware the unlikely Albert Square residents are having a fling.

Later, she questions him about personal training outside the gym, which has been put up for sale, and Kim encourages her to put in an offer. 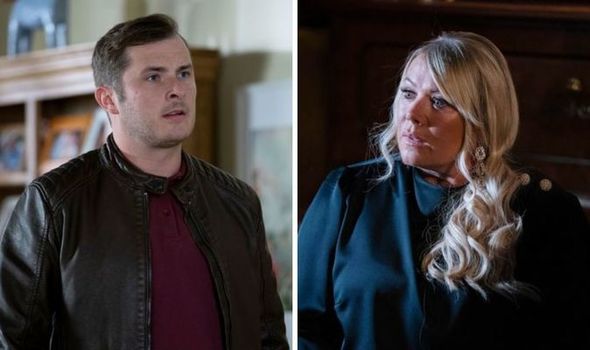 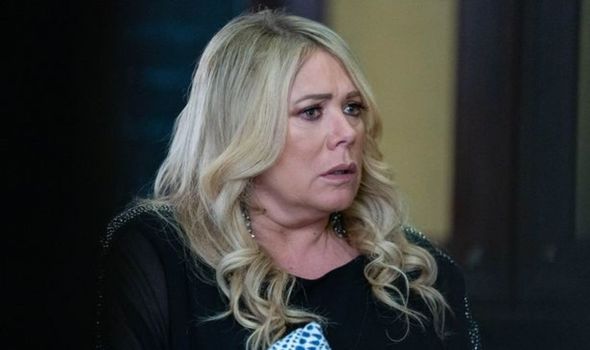 Sharon heads to the gym with the estate agent and, unbeknownst to her, is being watched by Ben’s new ally Kheerat Panesar (Jaz Deol).

Ben joins him later and it isn’t long before he also spots Sharon and, wanting to scupper her plans, he makes an offer on the gym.

Sharon soon persuades Peter to work with her but bad news interrupts their chat – there’s been another offer. But it seems Ben is willing to take things further than that.

Things hint towards a more sinister turn at the Mitchells, where Lexi Pearce wants Callum to sort the table plan for the wedding.

They struggle with where to sit Phil and when Lexi suggests Sharon, Ben comments she won’t be in Walford for much longer. 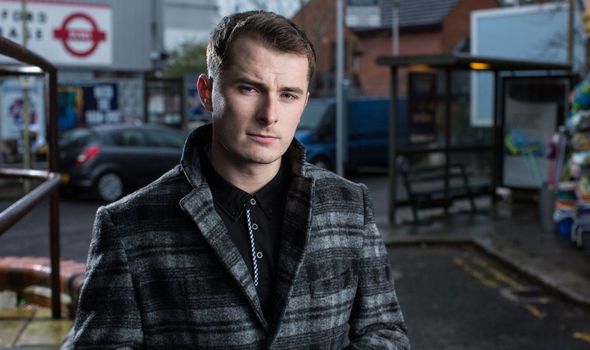 With Ben and Sharon’s rift growing darker, and Ben recently telling Kheerat that he doesn’t let things go once he has a revenge mission plotted, could he be planning to kill Sharon?

If he doesn’t go as far as to kill her, will he and his violent friends do enough to scare her off the square?

Sharon, having now lost the Queen Vic, doesn’t feel she has much left for her in Walford, having confided in Kim recently, who urged her to celebrate moving on from the pub.

With the gym plan falling through, Mick Carter (Danny Dyer) and Linda Carter (Kellie Bright) back behind The Vic and not many family members around, it seems likely Sharon may leave one way or another.

But fans will also be wondering if her recent discovery about her secret brother may come into things once again.

Sharon realised she had a brother when she attended Gavin Sullivan’s (Paul Nicholas) funeral recently, but she soon left without telling him, and seemingly has tried to put it behind her.

But it seems likely that he may emerge in future episodes – could he come looking for Sharon once she’s made an exit?

Later in the café, Callum asks Phil if he’ll be bringing a plus one, but things turn awkward when he realises Kat has overheard their conversation.

Later in the Minute Mart, the youngster buys some condoms but Suki Panesar (Balvinder Sopal) can’t help but destroy his confidence.

At the date with Dana, Bobby fully embraces ‘Rob’.

EastEnders continues on Monday on BBC One at 8pm.