EastEnders viewers will know Leo King (played by Tom Wells) stalked Whitney Dean (Shona McGarty) for months after his true identity as her former abuser’s son was exposed. Leo was convinced his dad was innocent and when he couldn’t force Whitney to continue dating him, he turned nasty and humiliated her time and time again. However, as Gary Atkins (Toby-Alexander Smith) tries to fight her corner, will Whitney be able to save herself from jail or has her fate been sealed?

Whitney began dating Leo last year before knowing who he really was but immediately broke up with him when he showed his true colours.

But Leo refused to give up and became convinced the pair had a future together and saw them both as victims of his father’s behaviour.

The sinister new arrival started up a cruel stalking campaign which resulted in Whitney being unable to leave the house and caused her hair to fall out.

Leo moved to the Square, got a job on a market stall opposite hers and seemed to pop up wherever she went. 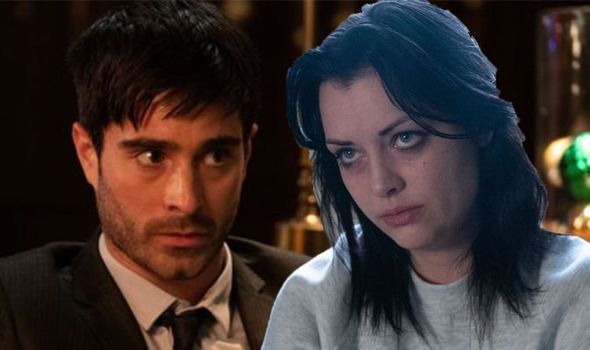 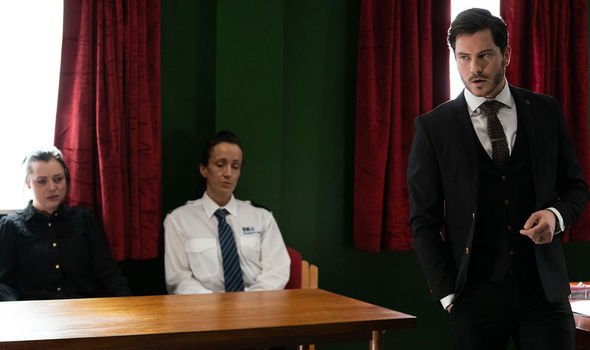 After taking advice from Jack Branning (Scott Maslen), Whitney began writing down any stalking behaviour in a notebook with the intention of handing it in to the police.

Eventually, Whitney felt brave enough to report the harassment to the police and they brought Leo in for questioning before releasing him with a caution.

Leo headed straight to the Prince Albert and attacked Whitney on the balcony before Kush Kazemi (Davood Ghadami) stepped in and pushed Leo over the top.

The sinister market trader survived but before Whitney could hand her stalking logbook into the police, Leo stole it from her. 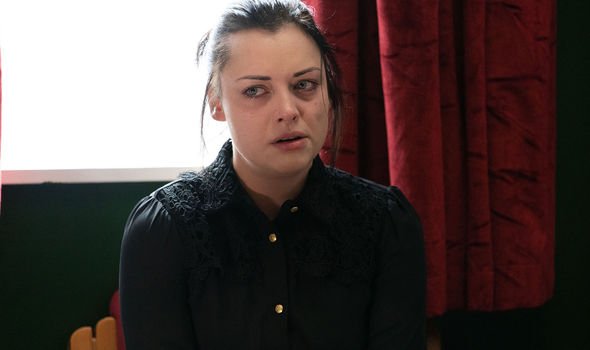 As events spiralled out of control, Whitney discovered Leo had been hiding in her attic and was determined to avenge his father’s death.

Tony King (Chris Coghill) took his own life in prison and Leo blamed Whitney for his death, but his numerous cruel attempts to get her to admit she had made her accusations up failed.

Leo attacked Whitney with a knife in her kitchen but as the pair struggled Leo ending up falling on the knife and fatally injuring himself.

Although viewers are aware of what Whitney has been through, the police felt Leo’s death was intentional and charged Whitney with murder.

There has been no mention of Whitney’s logbook since her arrest and its contents would go a long way to prove the torment she was subjected to.

Express.co.uk spoke to Andrew Gilmore, Head of Criminal Law at Grosvenor Law to find out whether Gray would be able to try and find that book in an attempt to prove Whitney’s innocence.

Andrew explained: “[Whitney’s legal team] could inform the police/prosecution of the existence of the log and request that reasonable enquiries be made by the police to locate it.

“The defence could do this at any stage of the proceedings, but commonly it would be included in a Defence Case Statement.”

He continued: “This is a document that is prepared by the defence and served on the Court and prosecution. It outlines the nature of the defence in advance of trial.

“It also allows the defence to request further investigations to be made by the Crown and for the disclosure of documents.”

“If they know its whereabouts, the defence can apply to the court for a Third Party disclosure order to have the log produced.”

Will Whitney be able to prove her innocence or will she be haunted by Leo’s sinister behaviour forever?

EastEnders continues Monday on BBC One at 8pm.