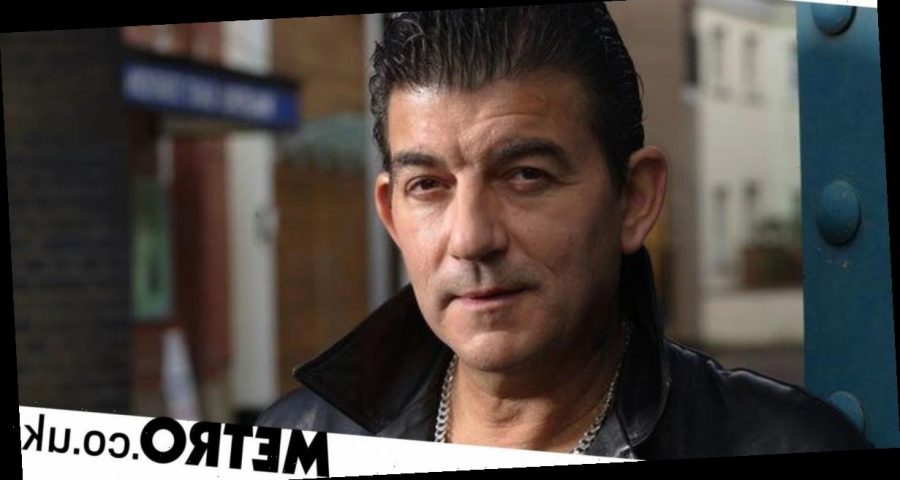 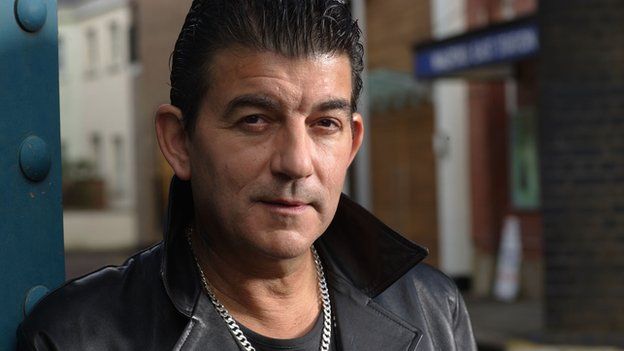 The actor, who portrayed Nick Cotton on the long-running BBC One serial drama, will feature in Greenborne, which is a new radio serial about village residents who are trying to rebuild their lives in the wake of the Covid-19 pandemic.

John will play a local business man who shares the same name as he.

‘I am very excited about Greenborne,’ said the 68-year-old, ‘It’s not only a part I could really get my teeth into, but it is also about hope and rebirth, amongst many other things.

‘And it will appeal to the whole family … it is a little bit of escapism at a time when we need it most.’

John made his first appearance as Nick way back in EastEnders’ very first episode in 1985. Nasty Nick recurred on the soap throughout the years, before finally meeting his demise in 2015, during the serial drama’s 30th anniversary week.

‘Back in the early days, EastEnders used to have an omnibus every Sunday and we’d receive 80 percent of our original fee,’ he told The Sunday Times. ‘Very nice! Last year I got about £25 for some old repeated episodes of EastEnders!’

Classic episodes of the long-running soap air on Drama each and every weekday.