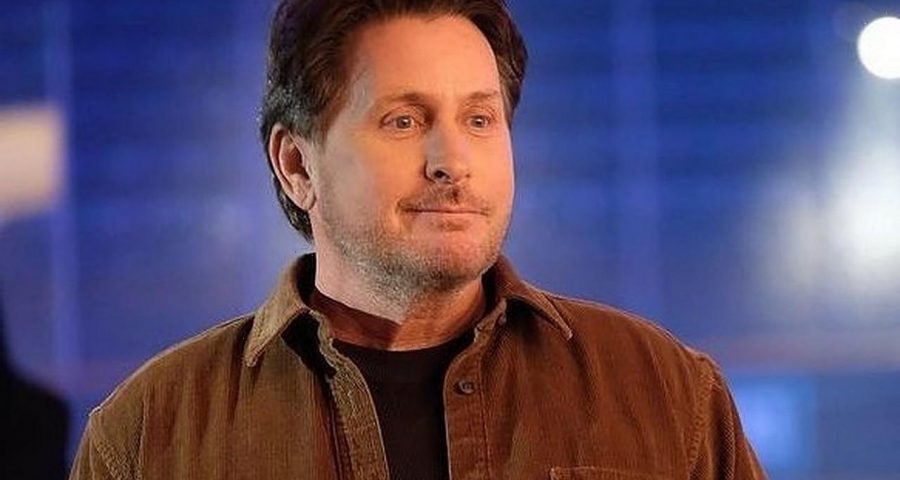 Rumor has it, the Gordon Bombay depicter has a disagreement about the Covid-19 policy mandated by producers before production for the next episodes could begin.

The actor starred in the 1992 family film and two subsequent sequels and reprised his role as Gordon Bombay in Disney+ spin off series “The Mighty Ducks: Game Changers“, which debuted in March (21).

But Deadline sources suggest Emilio – the son of Martin Sheen and brother of Charlie Sheen – has exited the ice hockey-themed series after a disagreement with showrunners about coronavirus vaccination requirements.

As with other Disney films and TV shows, “The Mighty Ducks: Game Changers chiefs” have a mandatory coronavirus vaccination policy for all cast and crewmembers working in the production’s Zone A, the area of a set occupied by the actors.

Deadline editors note that cameras are due to roll on season two of the show in early 2022 but, after Estevez allegedly failed to confirm he will comply with the policy, producers decided not to renew his option for future episodes.

Representatives for Disney and Estevez have not yet commented on the news.

In March this year, Emilio claimed he contracted Covid-19 at the start of the pandemic last year. He didn’t require hospitalization but he suffered from long-lasting effects of the virus.

“The long-haul effects are real. And there’s been some brain fog and some level of fatigue and getting my lungs back working at 100 per cent.”

“It was very challenging,” Emilio shared. “The first few months were very, very challenging. But thank God I wasn’t hospitalized. And I’m able to work out and be at close to my best, or near da**it.”