EMILY Atack got a telling off for flirting with Tom Grennan on her first Celebrity Juice episode as Team Captain.

Sparks flew as the 30-year-old star got friendly with the singer, 25, who admitted there was "chemistry". 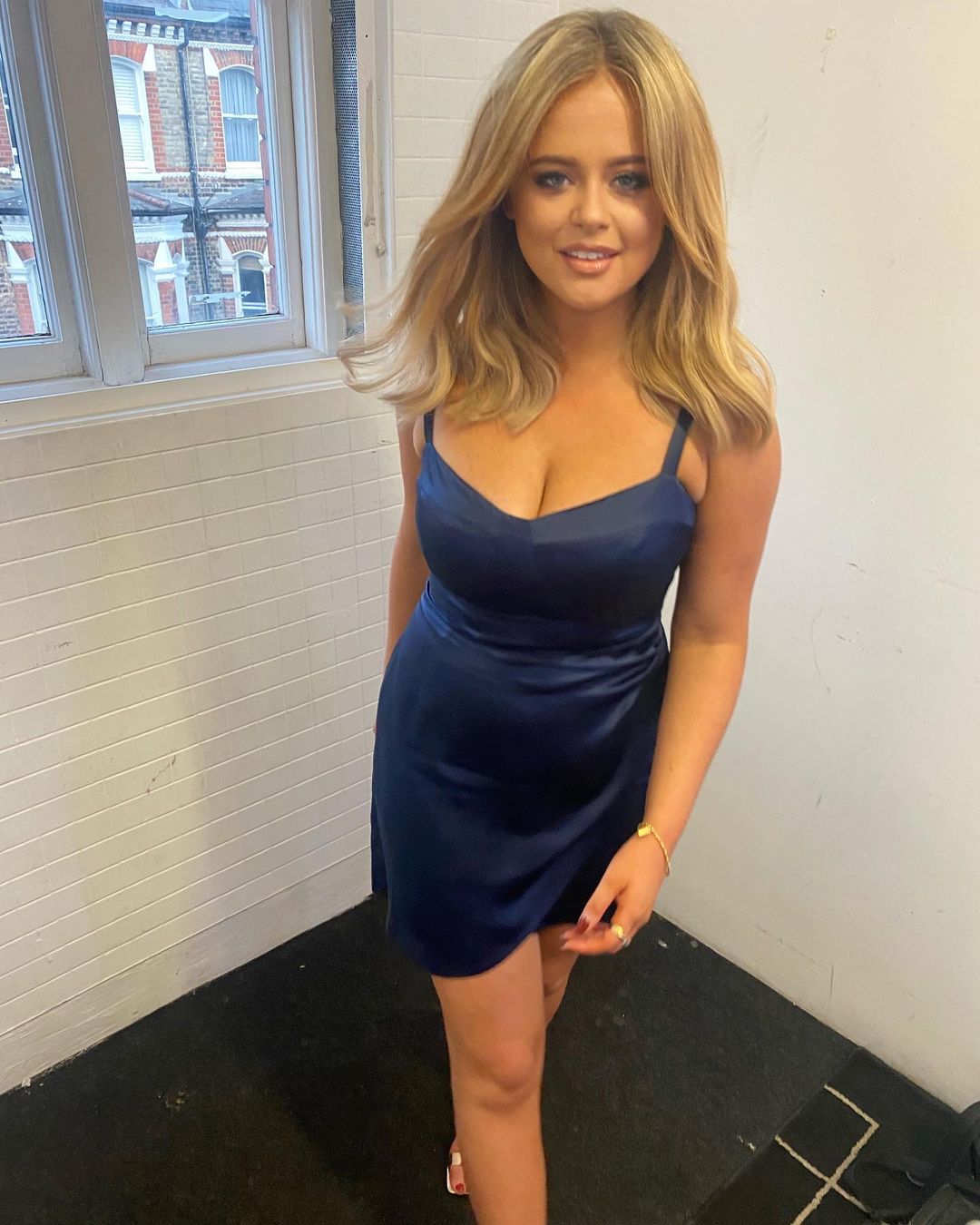 But in a teaser clip obtained by MailOnline, rival captain Laura Whitmore scolded Emily about making moves on guests.

She said: "Wow, it's only the first show Em! I thought we'd be a few shows in before this happened!"

And after noticing the would-be couple flirting, host Keith Lemon cheekily asked Tom: "Do you like older lasses?" 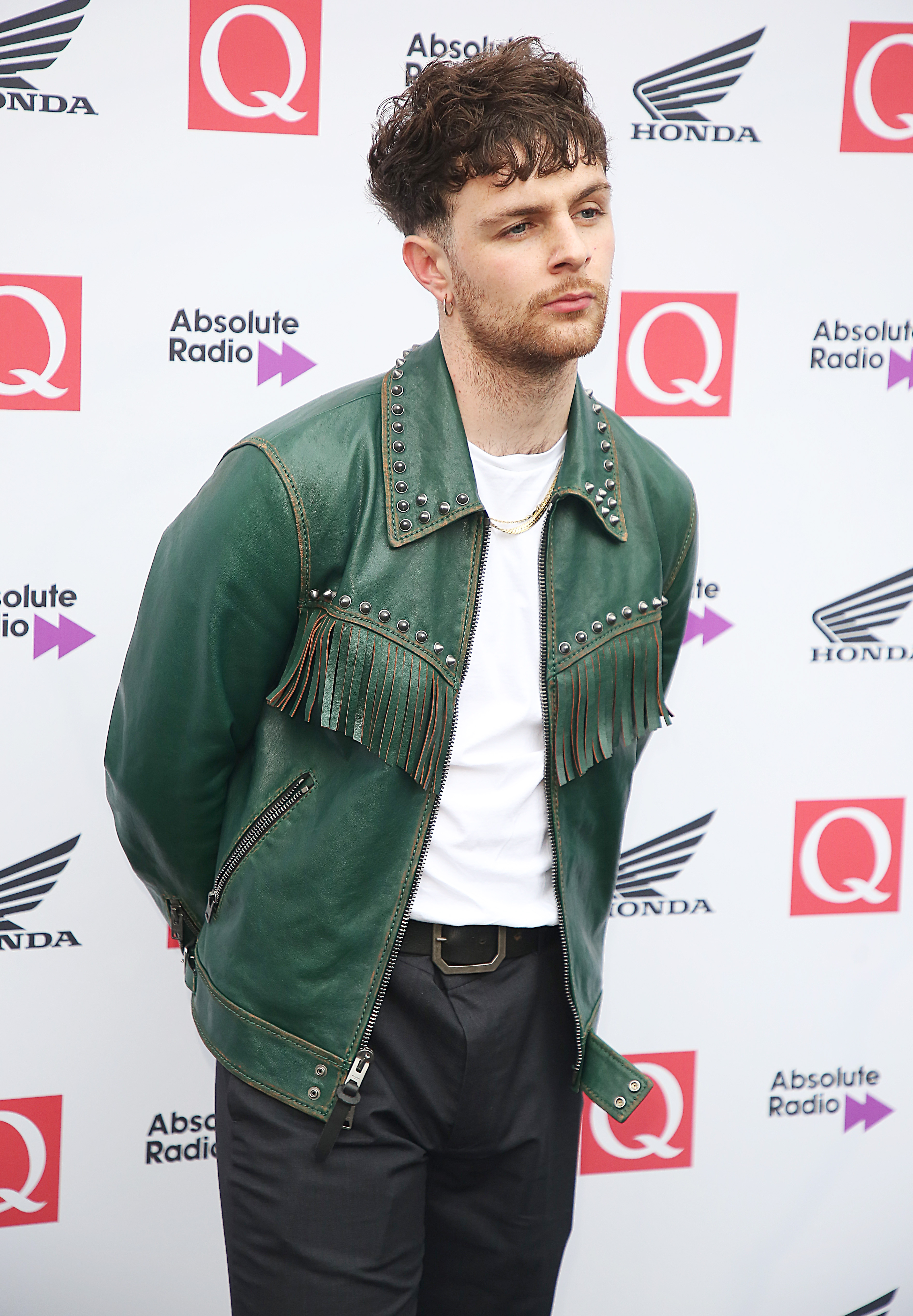 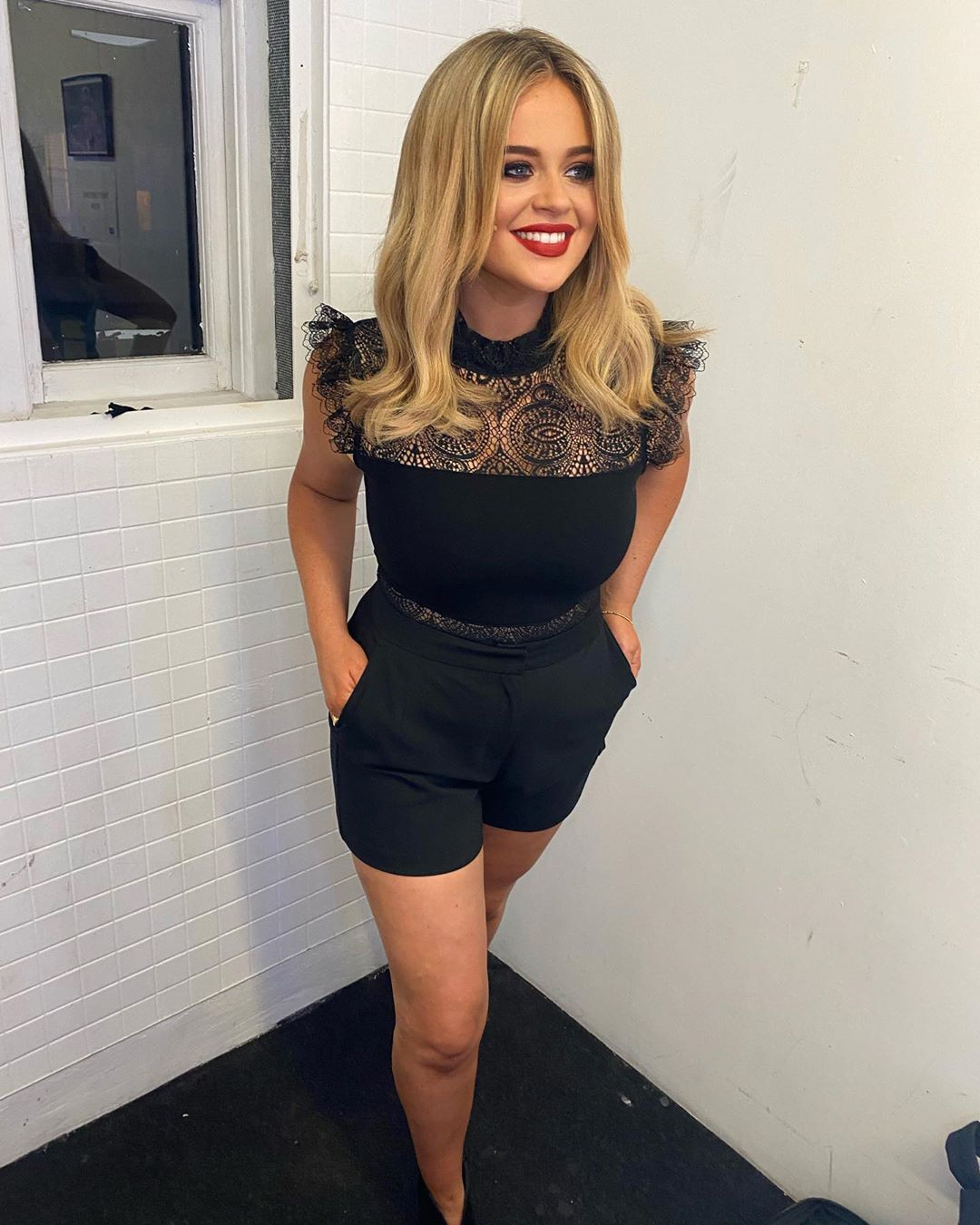 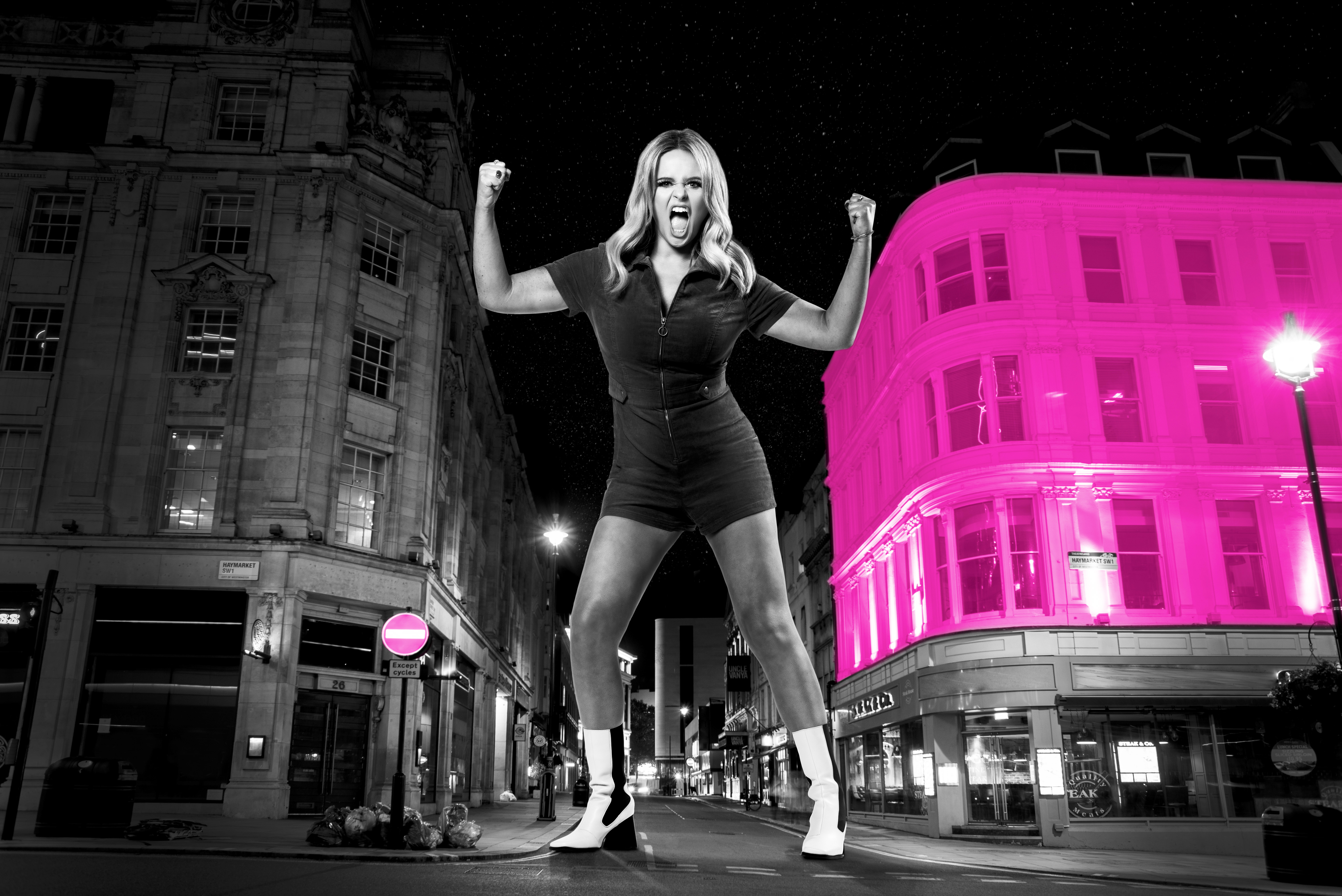 Emily hit back by shouting: "F*** off!, before asking Tom how old he is.

After he tells her he's five years younger then her, Emily said: :S**t!"

This week Keith told The Sun, Emily is just as saucy as former Celebrity Juice captain Holly Willoughby – and has made the show even boozier.

He insists 30-year-old actress Emily has encouraged stars to party hard on the ITV2 show.

“When does it ever not get boozy?” laughed Keith.

“I’ll say ‘Emily are you having a drink tonight?’ And she’ll say ‘Yeah always’.