EMINEM has apologized to Rihanna in his new album, Music To Be Murdered By Side B, for previously supporting Chris Brown.

The 48-year-old had rapped "Of course I side with Chris Brown" in a song that leaked in 2019 after Chris pleaded guilty to assaulting Rihanna in 2009. 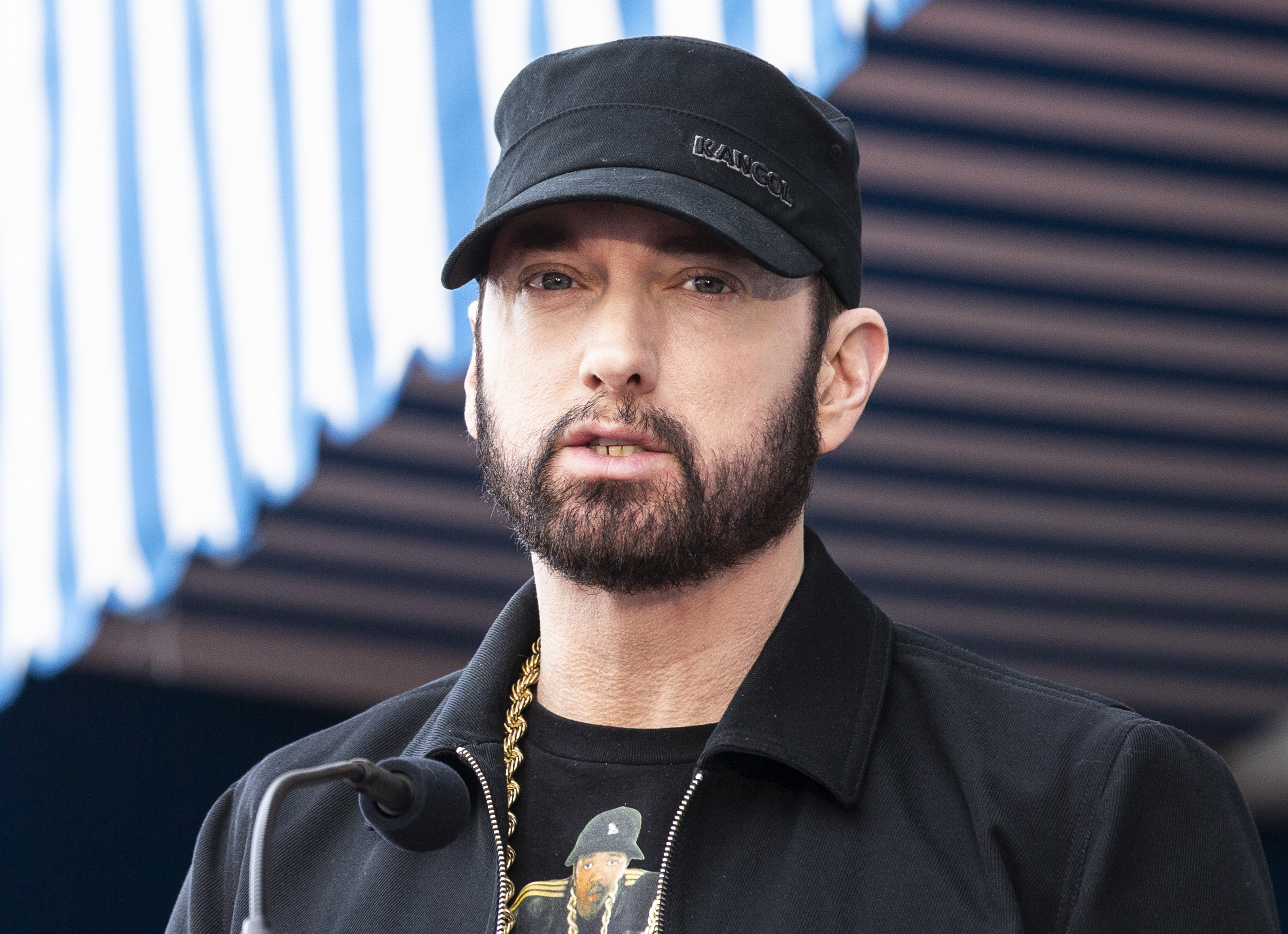 Eminem "wholeheartedly" apologized to Rihanna and said it was "wrong" of him to support Chris, in the song, Zeus, on his new surprise album.

He raps: "But, me, long as I re-promise to be honest / And wholeheartedly, apologies, Rihanna.

"For that song that leaked, I'm sorry, Ri / It wasn't meant to cause you grief. Regardless, it was wrong of me."

When Eminem's song leaked last year, his spokesperson said: "This is a leak of something that's over 10 years old." 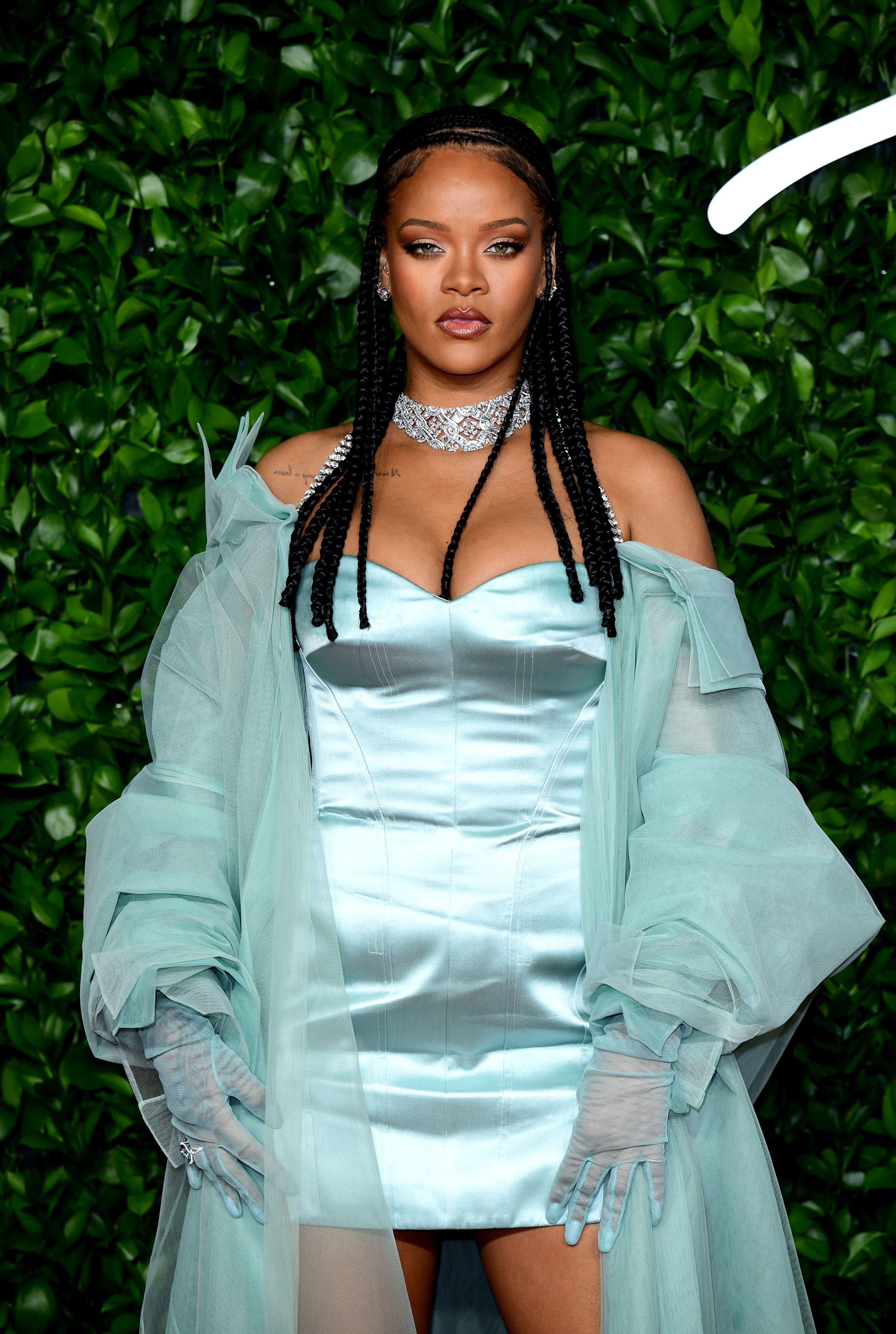 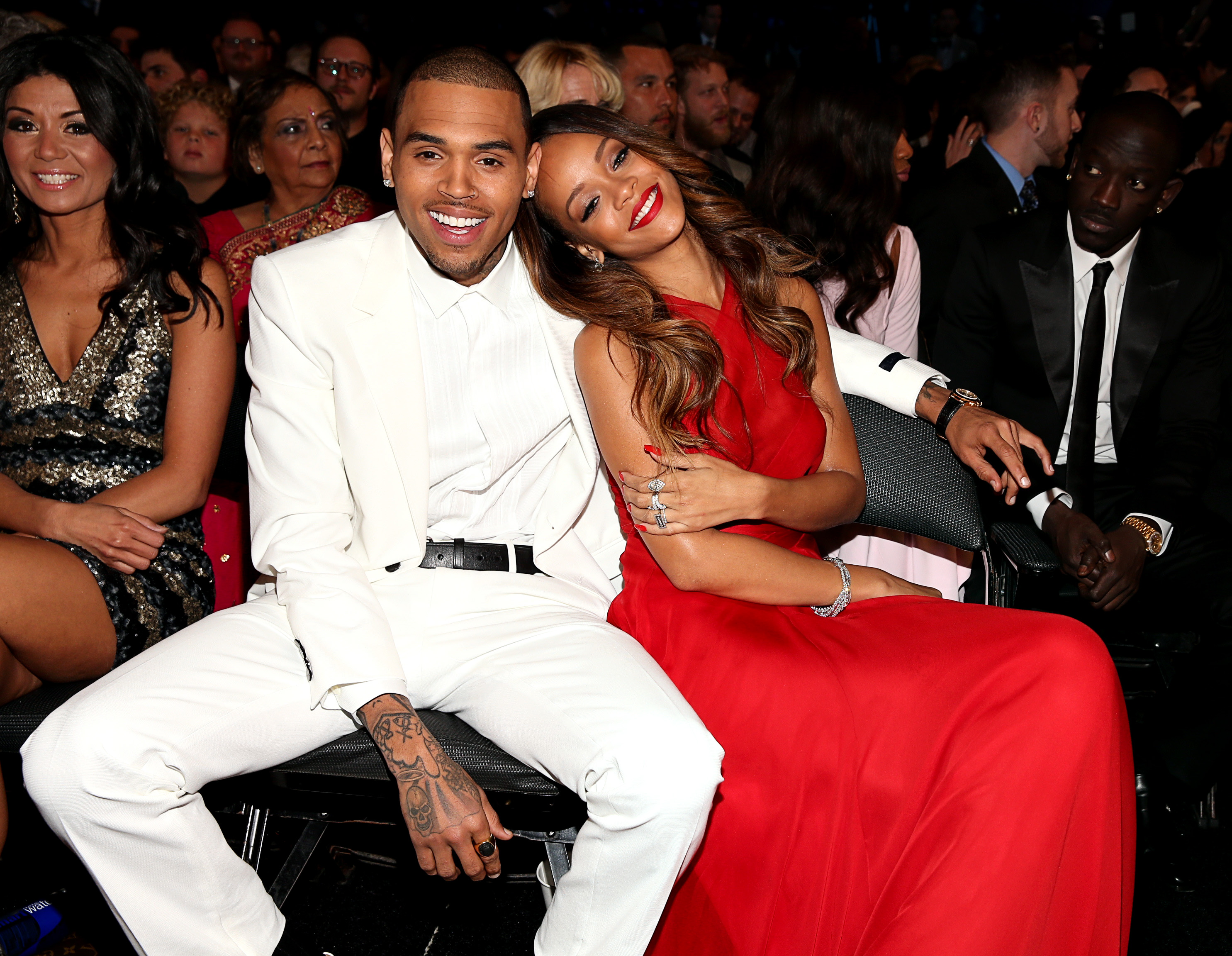 They added: "After Eminem recorded it, he scrapped it, and rewrote it."

Rihanna has collaborated several times with Eminem, including on their 2010 US number one, Love The Way You Lie. 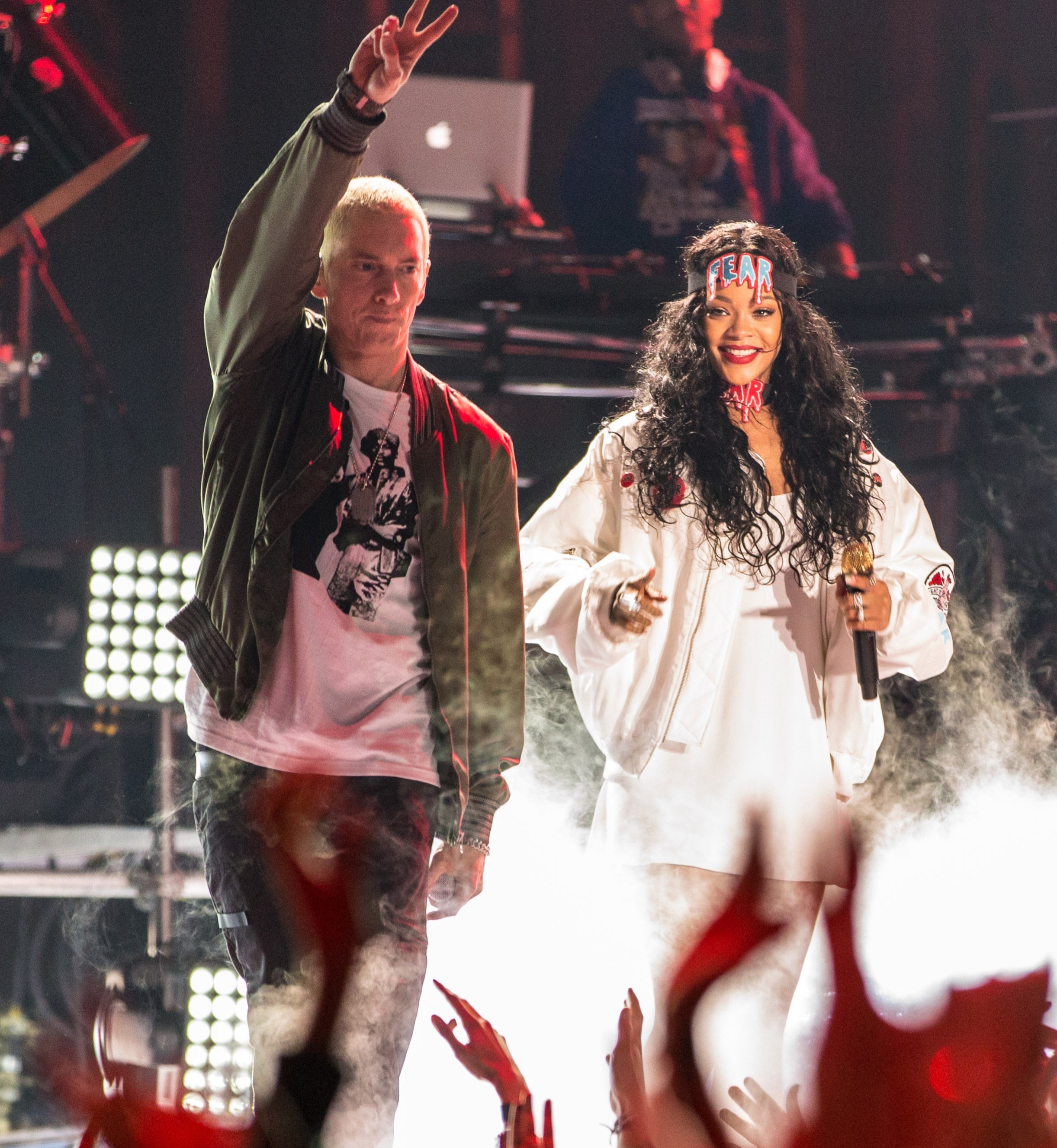 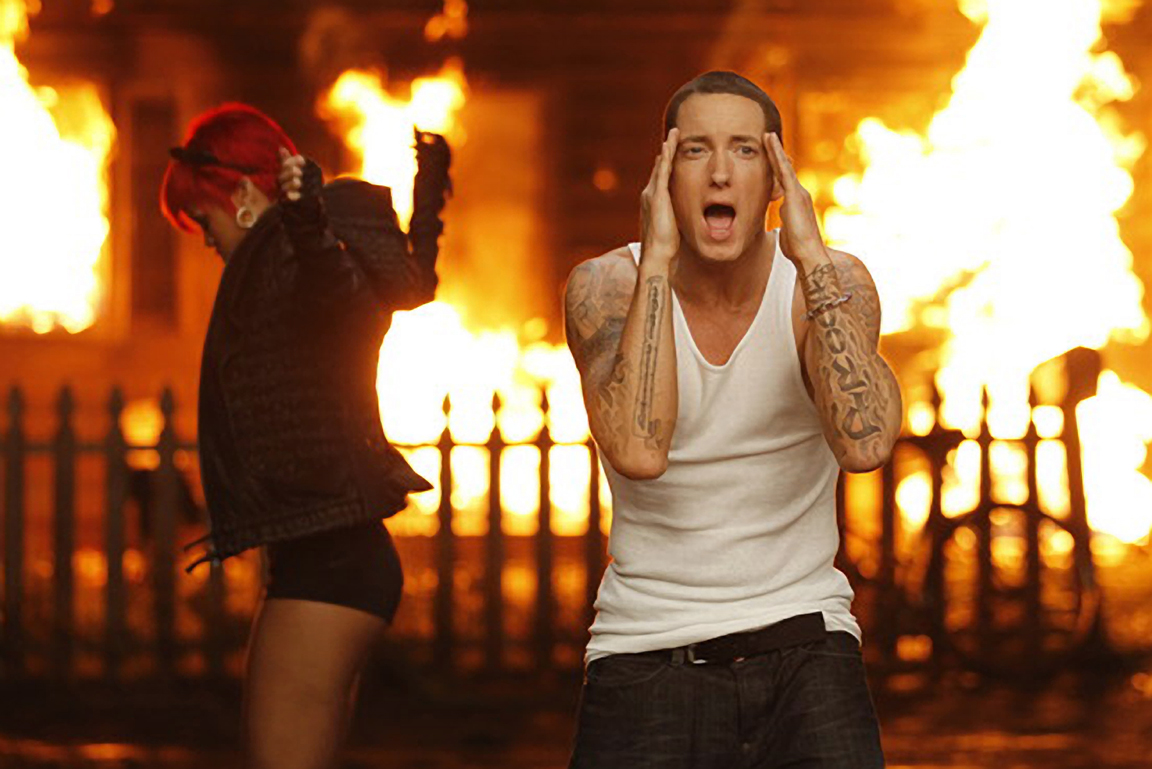 They also joined forces on Numb from her 2012 album Unapologetic and The Monster from The Marshall Mathers LP 2 in 2013.

Music To Be Murdered By Side B sees the rapper team up with long time collaborator Dr. Dre for two tracks, Guns Blazing and Discombobulated, as well as stars including Ty Dolla $ign, DJ Premier, and Skylar Gray.

He mocks Billie Eilish and his ex, Mariah Carey, on the album.

He was slammed for rapping that he’s worse than the Boston Marathon bombing in new song, Favorite B****h. 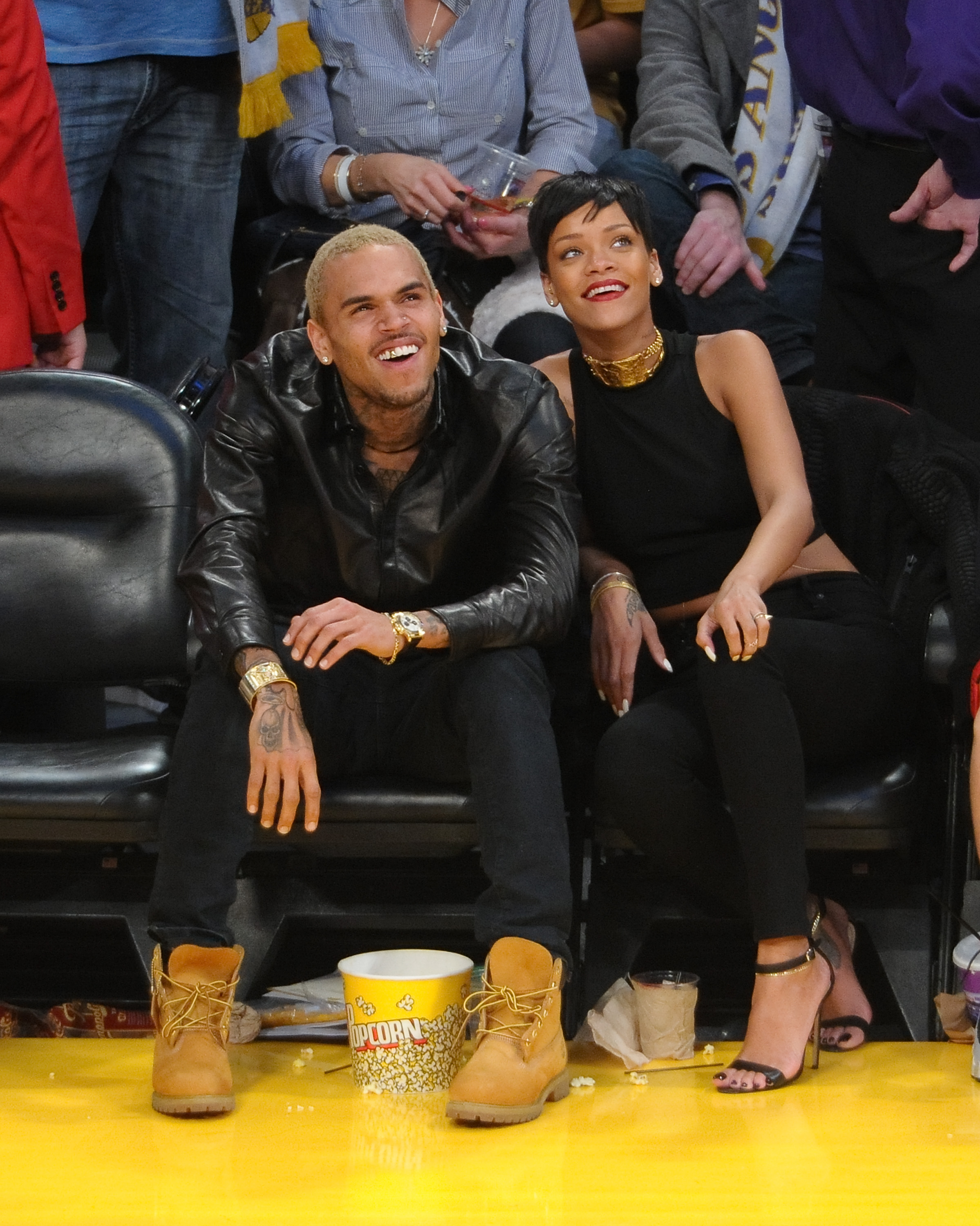 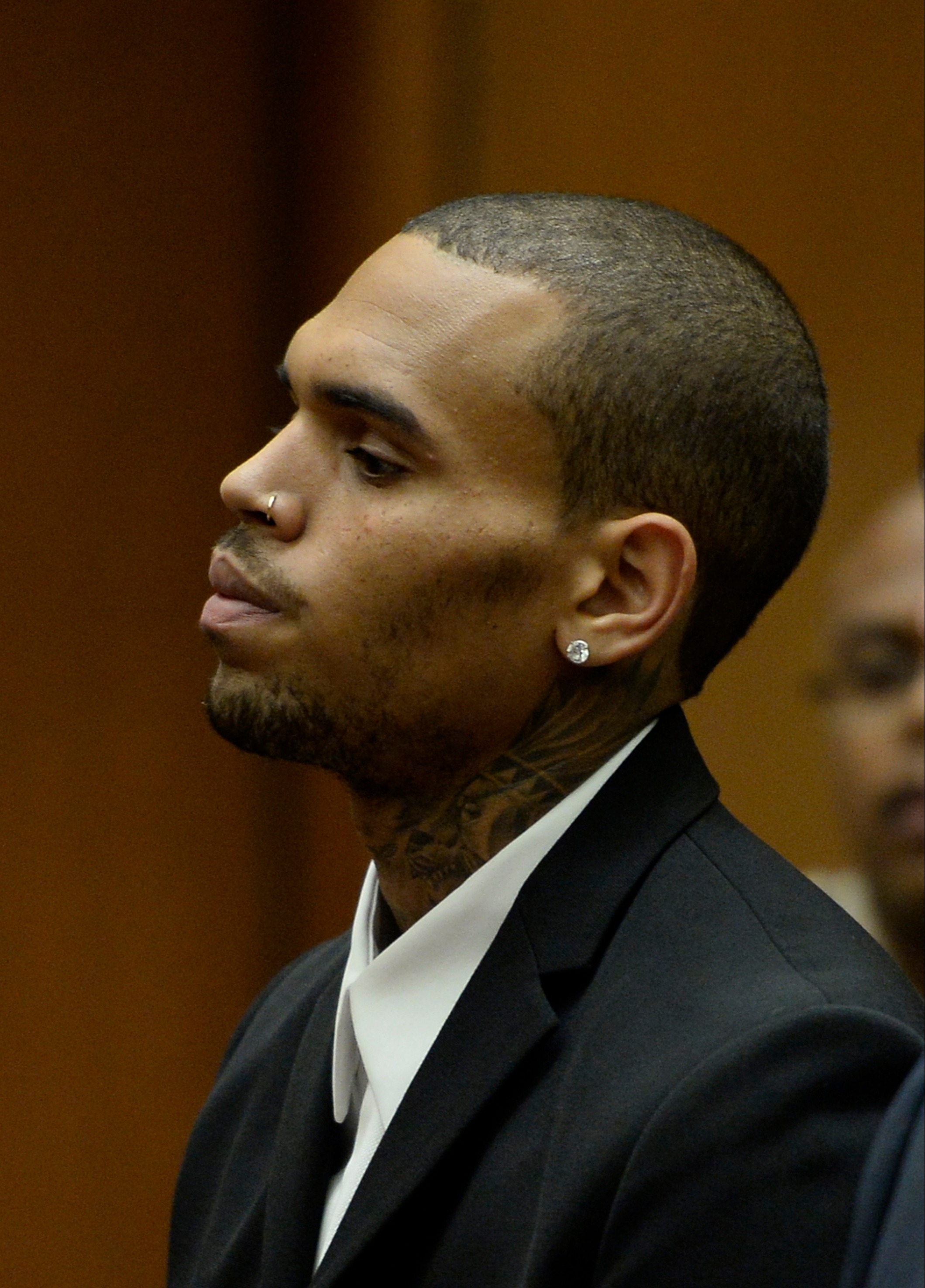 He referenced the terror attack which killed three people and maimed 17 others.

On the track titled Favorite B***h, he spits: “And I know nothing is funny 'bout the Manchestеr bombing/ But we got something in common, (What?) both of us are alarmin'

“Foul, disgusting, and awful (Yeah), so repugnant and ugly (Yup)/ I could give the Boston Marathon a run for its money, yeah/ And you could say I'm a little bit immature”

Earlier this year he defended lyrics in Unaccommodating in which he rapped “I’m contemplating yelling ‘bombs away’” in reference to the Ariana Grande concert at Manchester Arena in 2017.